Kasargod: Girl student foils her kidnap bid by jumping out of van

Kasargod, Jun 30: A gang of five men tried to abduct a sixth grade girl student of a school coming under the limits of Manjeshwar police station.

The girl student was walking on the road to approach the autorickshaw that ferries her back home. However, a gang of men, which was waiting in an Omni, pulled her forcefully inside the van and sped away on Angadi Padavu road. Fortunately, a truck was coming from the opposite direction and the van had to reduce its speed. The alert girl jumped out of the van opening the door.

The girl student, after jumping out of the van and escaping, informed her father about the incident through her relatives in Hosangadi. He lodged a complaint in the police station. 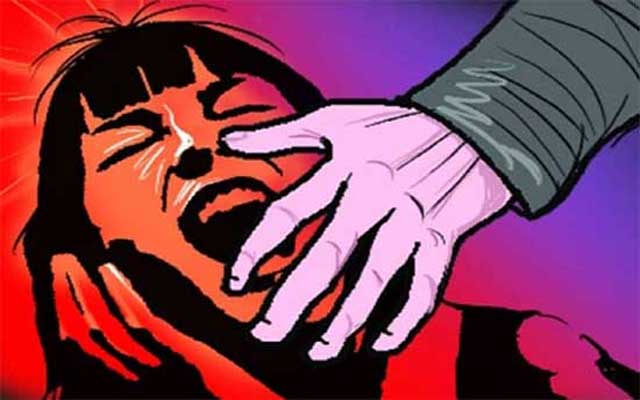 The Manjeshwar police are probing further. Recently a similar attempt was made to kidnap a girl student at Bekoor of Mangalpady. There too the girl had escaped from the kidnappers. Police are investigating the matter in various angles.

Title: Kasargod: Girl student foils her kidnap bid by jumping out of van