Beef worth thousands of rupees has been confiscated.

Mohammed and Sadiq, residents of Golthamajalu are the arrested accused. Police received a tip off from locals about cows being slaughtered and sold as beef in the house of Mohammed. The informants informed police that the cows that were slaughtered were stolen. 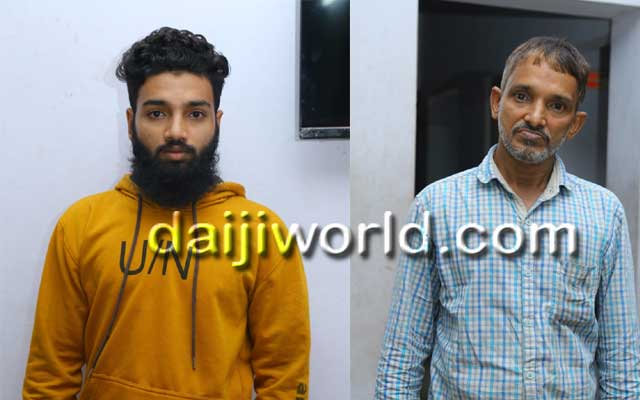 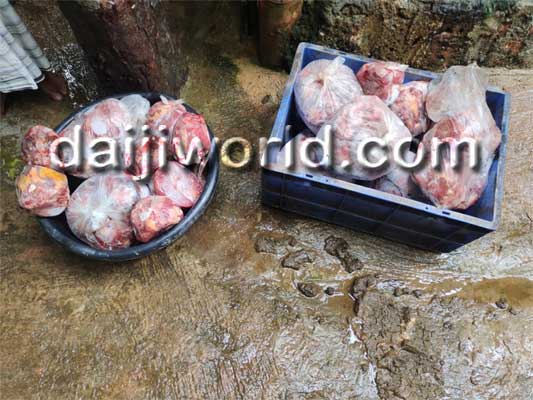 In recent days, because of the alertness of Bantwal police, many accused in the illegal beef and cattle theft trade have been arrested.