Bengaluru, Jul 2 (IANS): Karnataka police have lodged a case against father and son for blackmailing a married woman with her private video in Mysuru, police said on Saturday.

The police have launched a hunt for the accused father and son after the woman approached Hebbal police in Mysuru city. 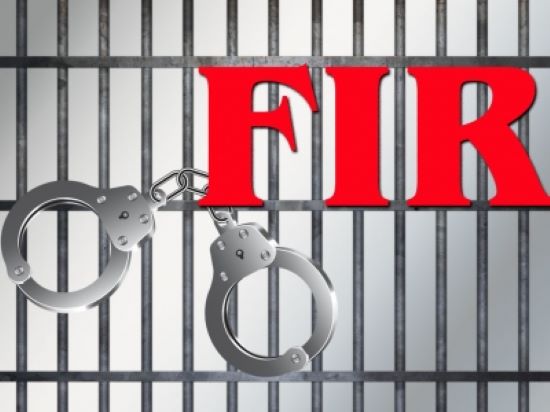 Hebbal Layout residents Govindaraju and his son Pramod have been made accused in this case. The police said that the victim stayed very close to the house of the accused persons.

They made a video in their mobile of her taking a bath when the victim's husband had gone to work. The accused had been blackmailing the victim for two years for money. They also harassed her sexually, police said.

They threatened the victim that they would make the video viral on social media and also would send it to her husband.

The victim, fed up with the threat and blackmailing by father and son, decided to lodge a complaint against them. The police have taken up further investigation in the case.