Hubballi, Jul 5: Sarala Vastu's Chandrashekar Guruji was killed in gruesome manner in a private hospital in the city by killers who came in the guise of devotees. Prelimnary investigations have revealed that the assailants are from Bagalkot.

The guruji who was a well known name in Karnataka used to hold Sarala Vastu TV programme. He has written several books on Sarala Vastu. He was murdered at the reception counter of the hotel. His mortal remains have been shifted to KIMS hospital.

Chandrashekhar Guruji had spoken in over 2000 seminars. He has received 16 national and international awards. He was a civil engineer and held a doctorate in architecture. 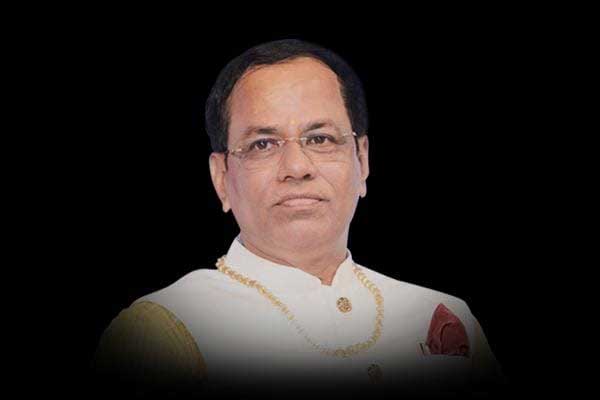 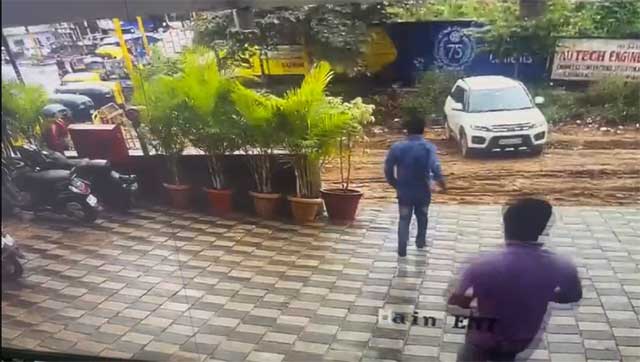 SP Labooram rushed to the spot and further investigation is on.

Police are gathering information on the motive behind the murder. The killers escaped after stabbing Guruji in the reception of the private hotel itself.

The act of the two assailants stabbing Chandrashekhar and escaping from the spot is caught on the CCTV of the hotel. The staff of the hotel said that Guruji had arrived at the hotel on July 2 and was supposed to vacate the room on July 6.

The assailants who came near Guruji when he was sitting in the reception, bent down as if to touch his feet and suddenly stabbed him according to the information given by the hotel staff.

Guruji is a familiar name among the households of Karnataka through his programmes of Sarala Jeevana, Sarala Vastu, Manegagi Vastu and ran Sarala Academy providing several Vastu solutions.

Guruji, who was the chairman of Global Vision had begun an Info Entertainment TV channel by the name Sarala Jeevana in 2016. He established a private limited company by the name CG Parivar in 2002.