Udupi, Jul 6: District in-charge minister S Angara instructed the deputy commissioner (DC) to prepare a detailed report on the severity of sea erosion that was reported from some parts of Byndoor, Kundapura and Kaup.

Addressing a press conference after the review meeting on natural disaster at the zilla panchayat meeting hall at the DC office here on Wednesday, July 6, he said, “We have directed the government officials to take action. I have visited some parts of Karwar, Bhatkal and Kumta. The biggest problem is sea erosion. We have instructed the deputy commissioners of Udupi, Karwar and Mangaluru to prepare a report on natural disaster and preventive measures to be taken. 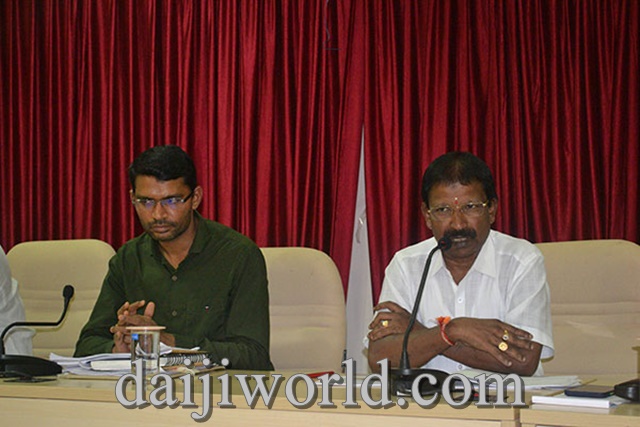 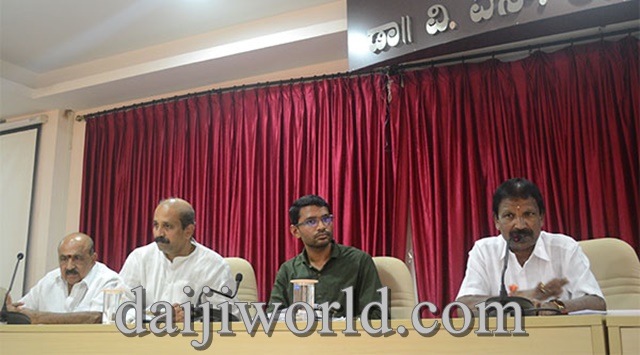 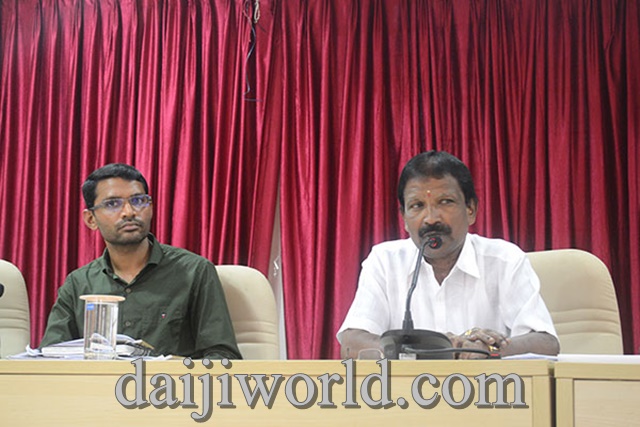 “I had visited the chief minister (CM) just four days ago to apprise him about the matter. I have impressed upon him to take up emergency works in the matter and chief minister has directed officials of my department to send him a report for quick action. We have asked for a detailed report from the deputy commissioner from Udupi, Dakshina Kannada and Karwar to release funds,” he said.

Angara said that ‘sea wave breakers’ have been installed at Nellikunu in Kasargod, which is the first-of-its-kind to be implemented by UK Yusuf. “I brought him to Battampady in Ullal. The estimation of the project is Rs 25 crore per km. CM Bommai has also instructed the CEO of the zilla panchayat to collect opinion from the experts to study its feasibility. The ‘duck foot’ project is under construction at Maravanthe beach. The CM has promised to release more funds for these projects which will provide a permanent solution to sea erosion,” he said.

Minister Angara said that he came to know that the public is facing problems due to the pathetic condition and the unscientific state of existence of national highway. “The concerned authority was absent today. I have instructed DC to prepare a note on NHAI and submit it to the chief secretary of Karnataka. We know how we can make them attend meetings and we will do it. We have taken this up seriously. Necessary action will be taken against Navayuga,” he said.