Youth given electric shock over his relation with woman, dies

Patna, Jul 7 (IANS): A man in his early 20s in Bihar's Araria district died on Wednesday after he was allegedly given electric shock by the family members of a woman with whom he was in a relation, the police said.

The deceased has been identified as Chotu Yadav -- a native of Raharia village. He was dating a woman of Barauwa village whose family members were opposed to their relation.

The woman, also in early 20s, had called Chotu to meet her in Barauwa on Wednesday. 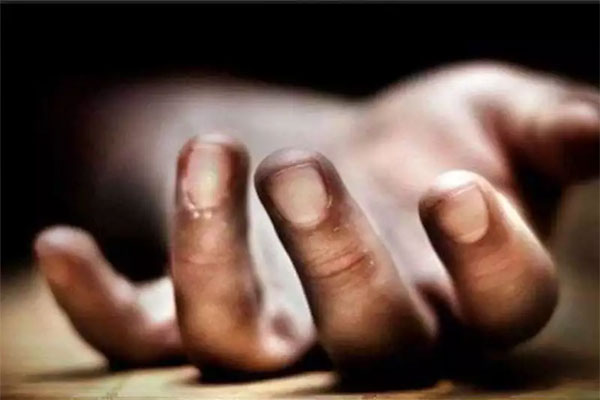 When he was talking to the woman, the latter's father Dhirendra Yadav, his son and son in-law caught hold of Chotu, overpowered him and confined him inside a room.

"The trio brutally assaulted Chotu in the room. They had also given electric shocks to him which led to his death," a police officer said.

The accused had kept the body inside the house.

When Chotu's family including his father went to the house of Dhirendra Yadav, and enquired about the matter with the help of Panchayat members, they initially refused. However, when the police went to the village and confronted Dhirendra, he confessed to the crime.

"During investigation, it was revealed that the accused had given electric shocks to Chotu until his death. The accused have confessed the crime. We have sent the body for the postmortem and arrested the accused on the charge of murder," the police officer added.

Title: Youth given electric shock over his relation with woman, dies