Mangaluru, Aug 5: The school had organized the parliamentary session on July 29 in the rooftop auditorium. It was an exciting event for everyone and grades 9 to 12 were allowed to view the programme. The welcome address was delivered by the deputy head girl Portia Furtado. The president of the parliament Fr Robert D’Souza and vice president of the parliament Anitha Thomas were escorted by the head boy Aaryan Shrivastav, head girl Amna Javed and the speaker Aastha Khandelwal.

The session began with the head boy reporting about the duties performed by the cabinet ministers with diligence. The various ministries gave their reports on various issues such as as duties performed by the cabinet members in the afternoon, various cultural activities introduced for the students tackling the issues faced by the students, different types of sports activities conducted during the monsoon season. Along with this three bills were passed. They were:

Deduction of 10 points every time a minister is absent from his/ her duty or due to any other disciplinary issues.
Individual points gained by the students due to their participation in various activities are added to their house points.
Inter-house competition should be conducted to have better chances of gaining house points and to inculcate the enthusiasm for sports in students. 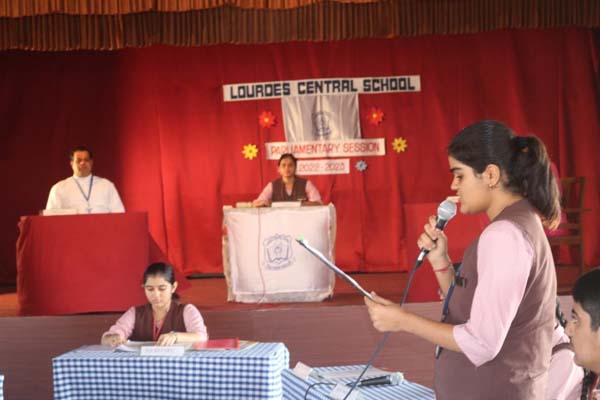 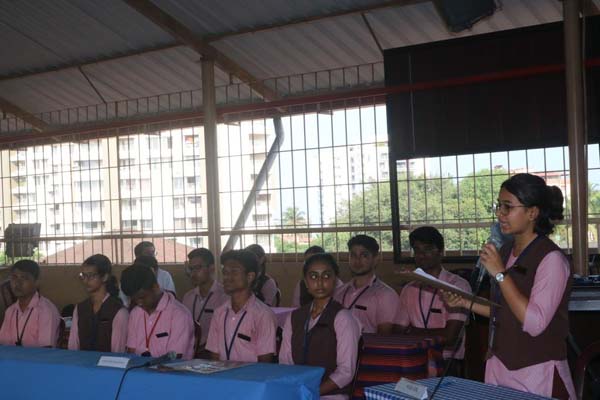 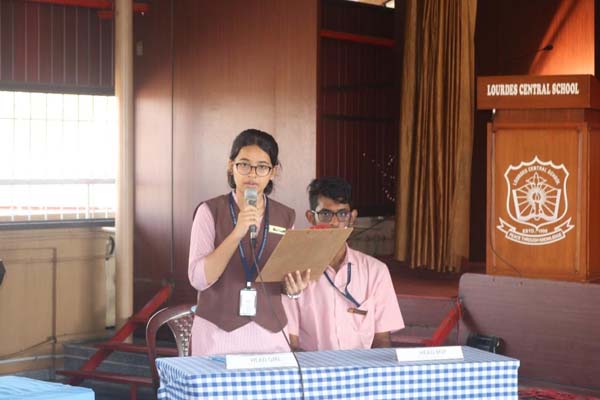 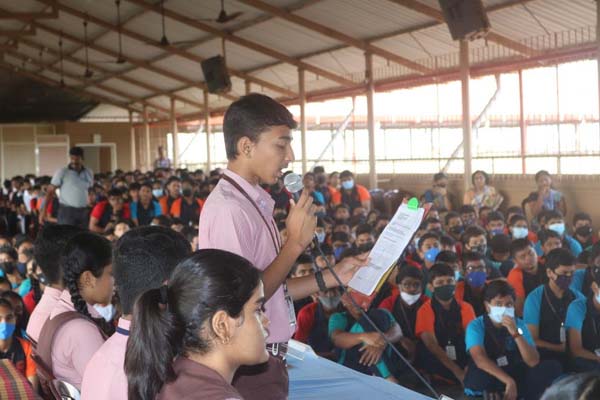 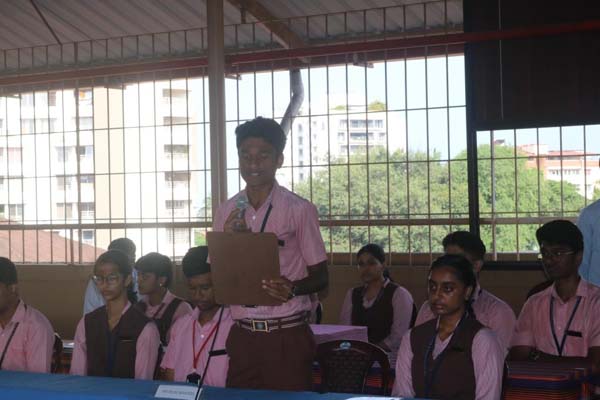 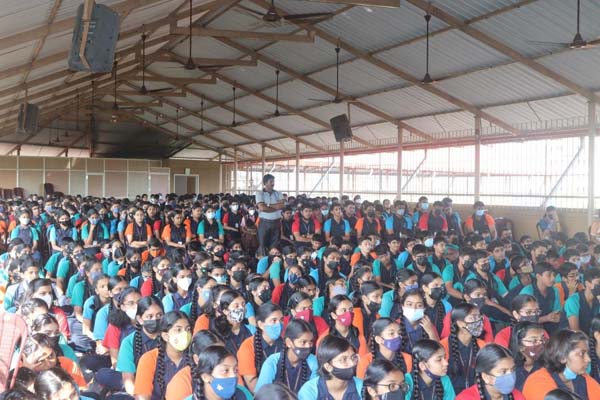 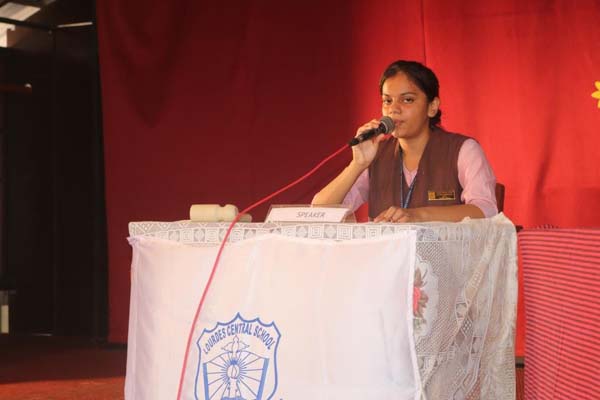 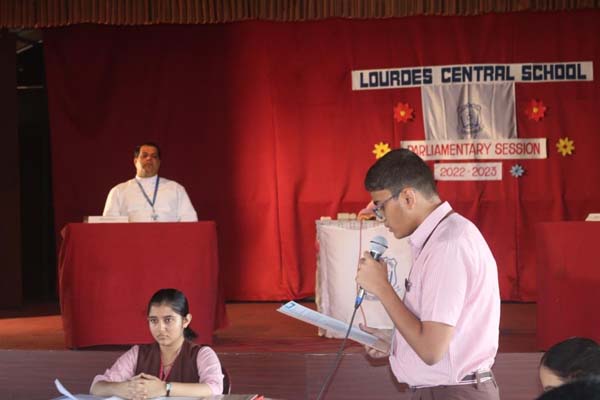 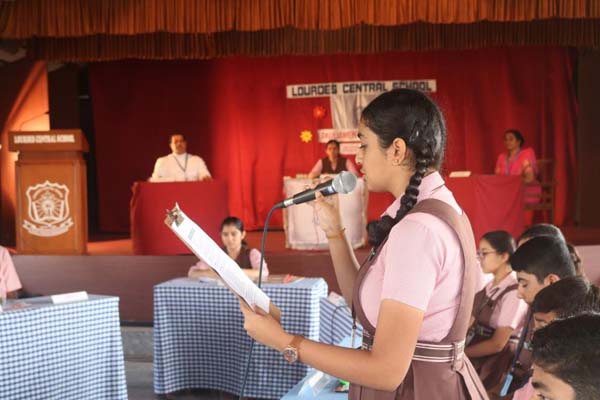 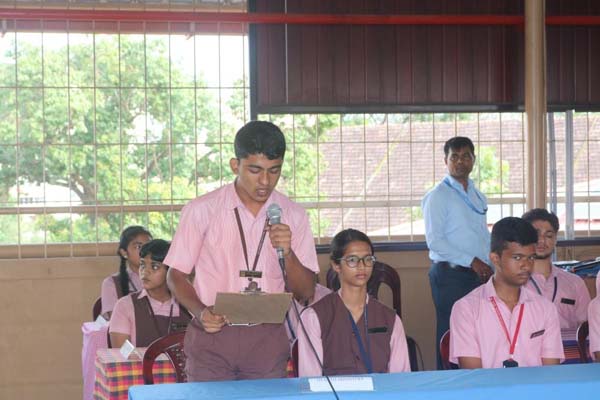 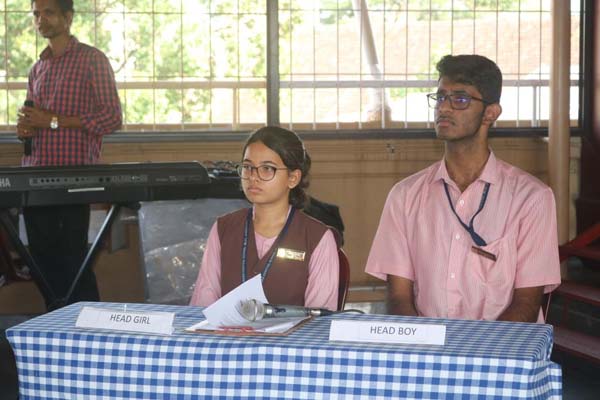 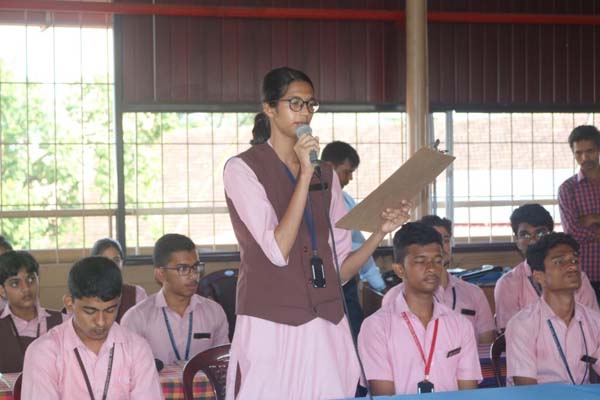 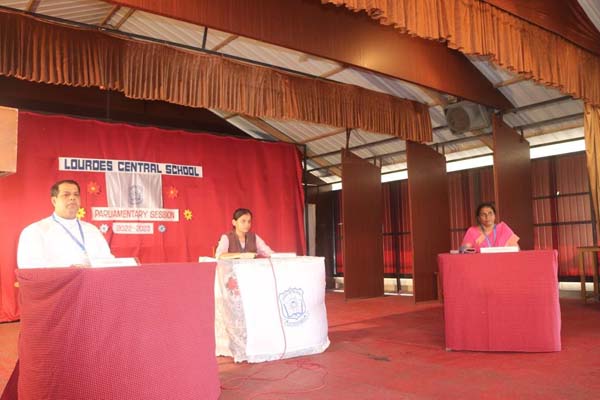 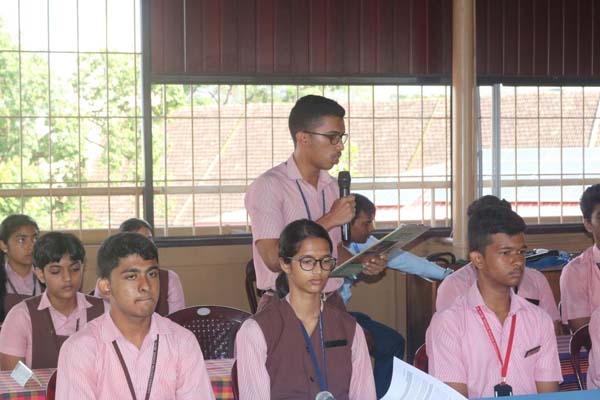 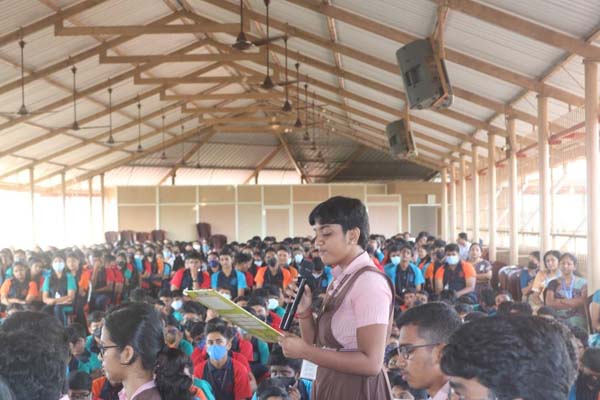 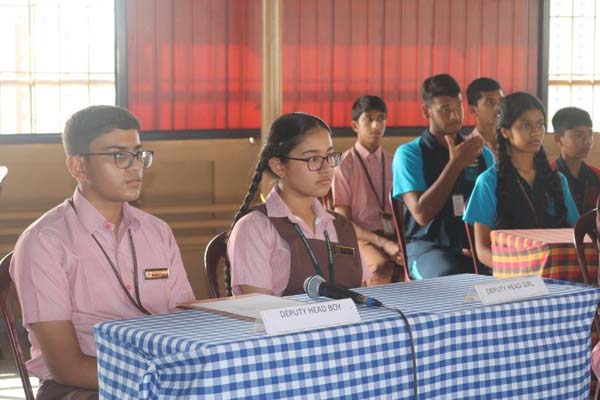 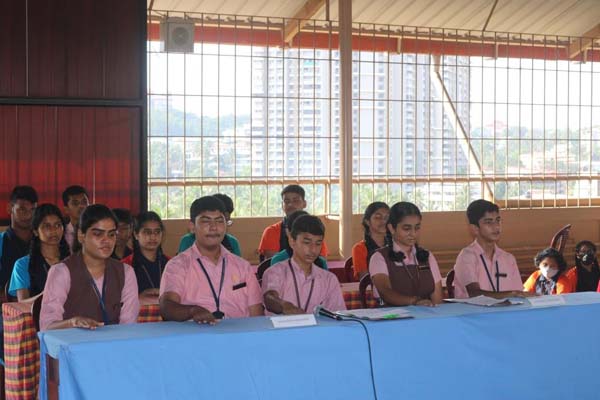 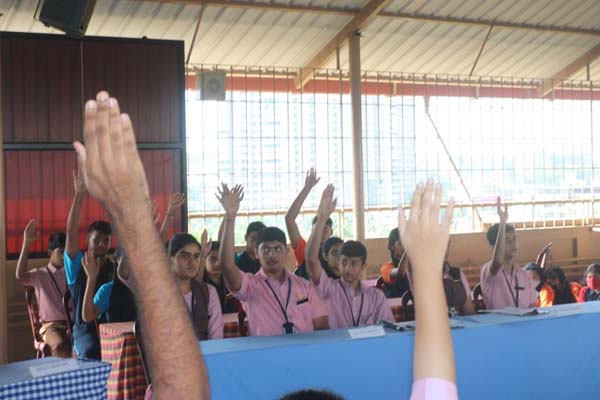 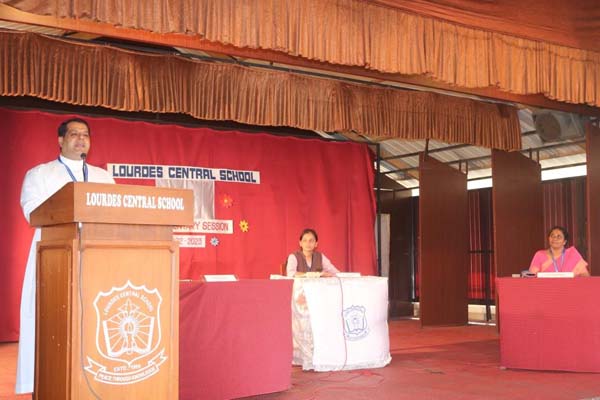 At the end an initiative was taken by the parliament members for improving the cultural, health, sports, disciplinary activities for the welfare of the students and the institution. The president of the parliament Fr Robert D’Souza passed the bills and appreciated all the members for their work. The vote of thanks was rendered by the deputy head boy Saaket Manjrekar. Overall the programme was a successful one.