Panaji, Aug 13 (IANS): Goa BJP on Friday claimed to have made a clean sweep in the panchayat elections held on Wednesday by winning more than 150 out of 186 panchayats, while the Congress said that it is waiting for details from the party MLAs and workers.

The counting of votes for the panchayat polls held through ballot papers was taken up on Friday. Though the elections were not held on party lines, the candidates were backed by different political parties. The results are yet to be announced officially.

Chief Minister Pramod Sawant told reporters that BJP has won over 150 panchayats out of 186. "The elections were important for democracy. I hope that the newly-elected members work towards strengthening democracy," he said. 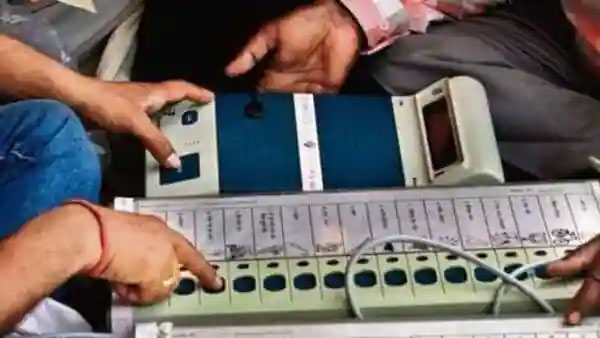 State BJP President Sadanand Shet Tanavade said that at various places, BJP supported candidates have won. "Around 800 to 900 of our panch members have been elected," Tanavade said.

"While the elections were not held on party lines, people have supported the candidates backed by the BJP," he claimed.

Amit Patkar, President of Goa Pradesh Congress Committee, told IANS that he is yet to receive the final data. "Right now our MLAs are busy collecting the details," Patkar said.

The panchayat elections on Wednesday had recorded a voter turnout of 78.70 per cent.