Tehran, Aug 15 (IANS): An Iranian parliament committee has said that the talks on reviving a 2015 nuclear deal must result in the removal of US sanctions in a way to safeguard Iran's economic interests.

Abolfazl Amoui, spokesman of the Iranian parliament's National Security and Foreign Policy Committee, made the remarks after a committee meeting held to evaluate the latest round of the nuclear talks in Vienna, Xinhua news agency reported, citing the Iranian Students' News Agency (ISNA). 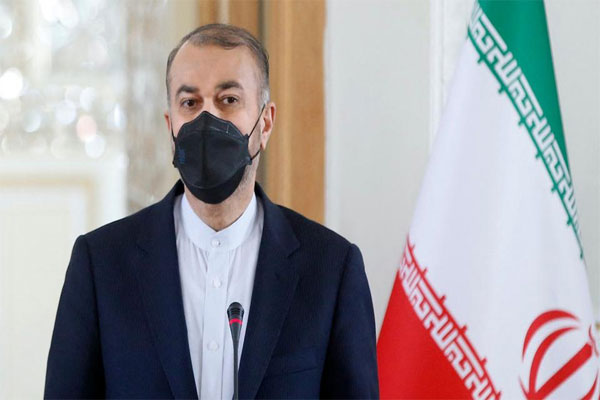 The sanctions must be removed in a way to benefit the Iranian people and enable the country's traders and businessmen to conduct transactions with other countries, he said, adding the Iranian government is duty-bound to present a report on sanctions removal to the legislative body for review.

The parliament will review the draft text being discussed in the Vienna talks, Amoui noted.

The European Union has recently put forward a "final text" of the draft decision on reviving the nuclear deal, formally known as the Joint Comprehensive Plan of Action (JCPOA), awaiting political decisions from the other participants in the Vienna talks.

Iran signed the JCPOA with world powers in July 2015, agreeing to curb its nuclear program in return for the removal of sanctions on the country. However, former U.S. President Donald Trump pulled Washington out of the agreement and reimposed unilateral sanctions on Tehran, prompting the latter to drop some of its commitments under the pact.