Kadaba, Aug 17: A youth was seriously injured after he was stabbed in an incident on Monday August 15 evening in Antharu of Koyila village. 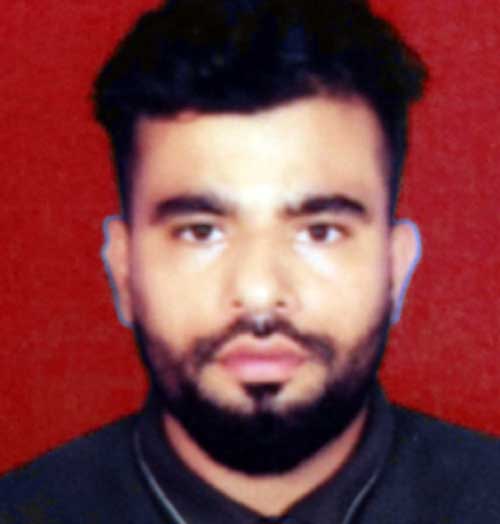 It is said the stabbing incident was provoked by an incident that happened six months ago in Uppinangady regarding a fish trade deal. The victim was reportedly stabbed by the accused on the pretext that false information was given about the accused.

The injured was admitted to a private hospital in Puttur where he is undergoing treatment.

Kadaba police have registered a case and investigation is on.