Mangaluru, Aug 17: The Yenepoya School and PU College has yet another achievement to celebrate!

In the 24th Independence Cup 2022, which was held on August 15 at the Nehru Maidan here, the high school boys held the championship trophy high, earning them and the school, accolades for their success. 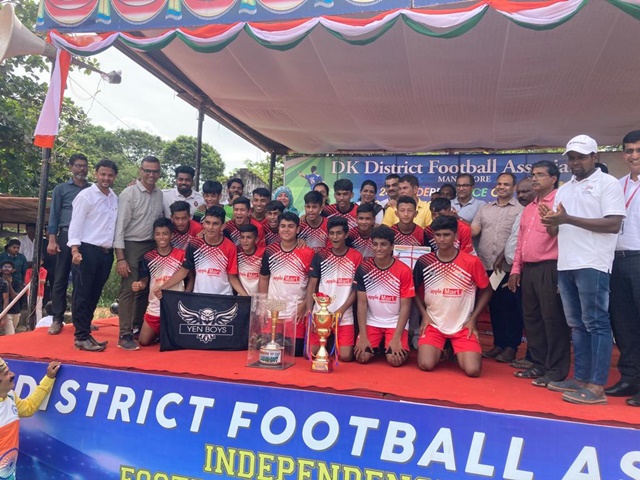 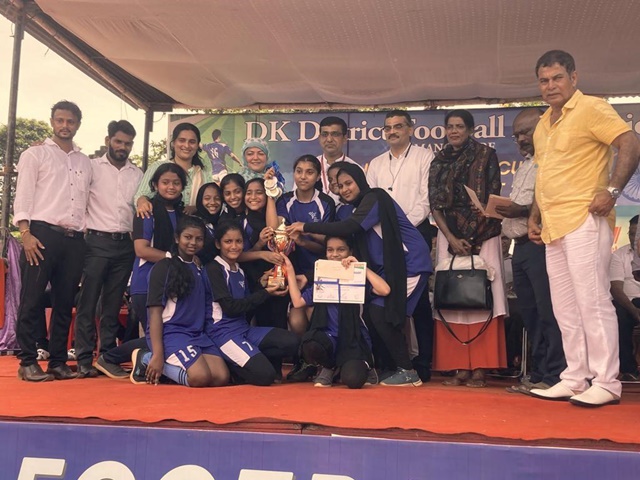 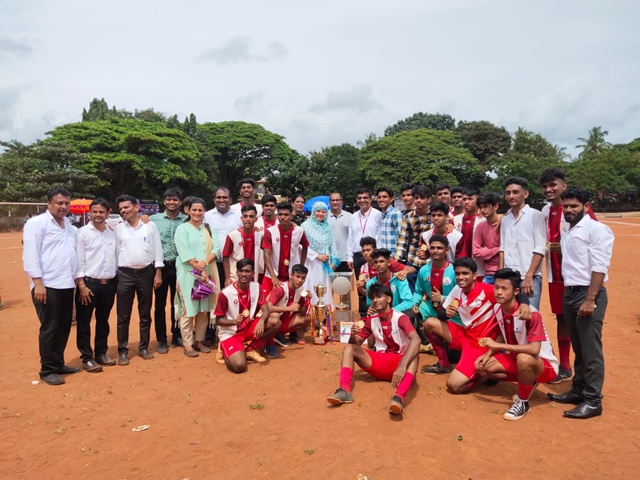 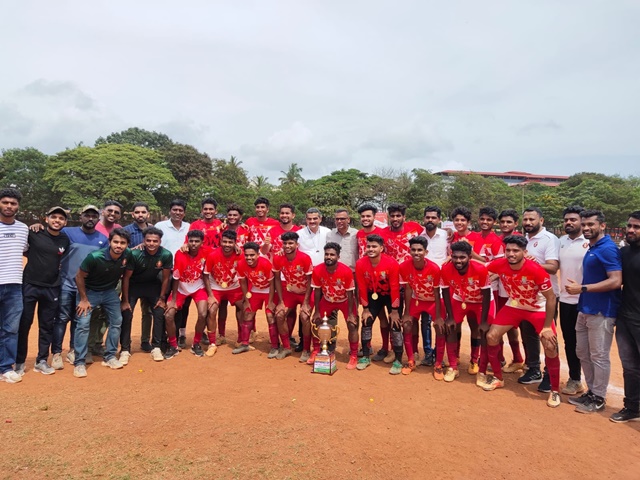 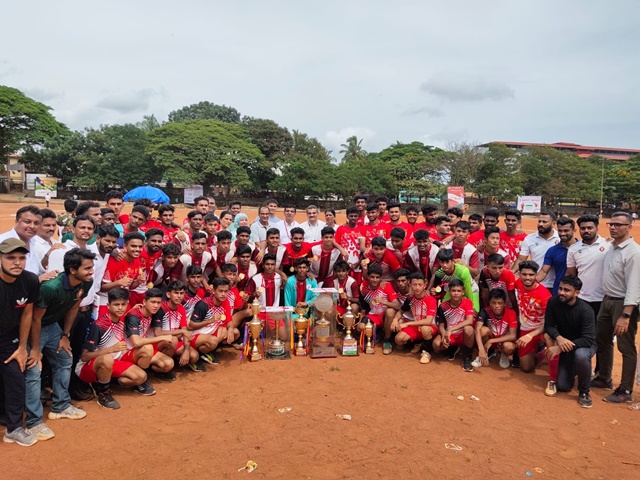 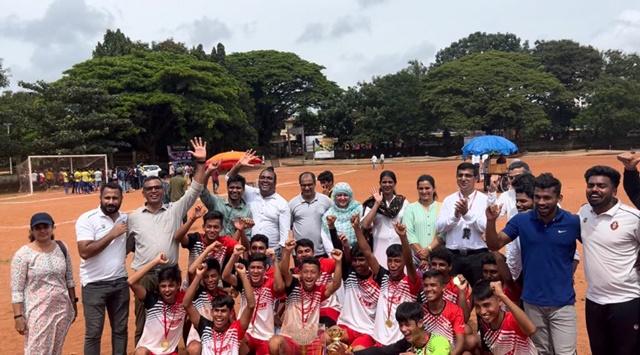 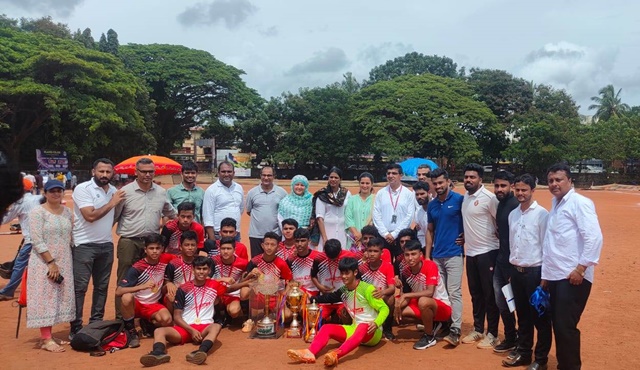 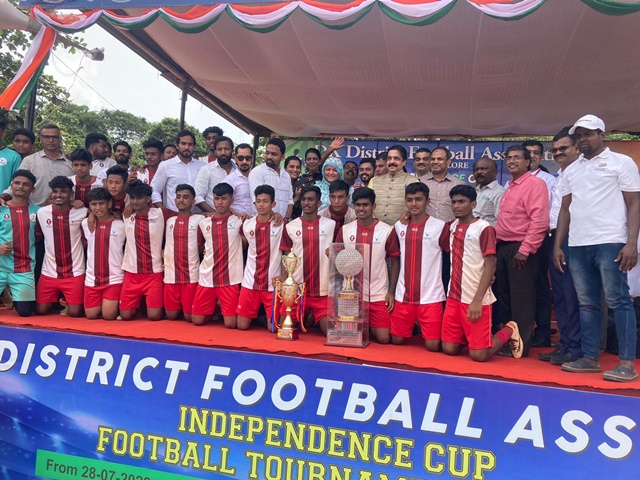 The winning streak was carried foward by the PU college boys who added another feather to the victory cap of team Yenepoya. Last but not the least, Yenepoya Degree College Boys, continued the triumph spree by winning the title.

The higher primary school girls added a cherry on the cake by bagging the Runners-up position in the finals.
--