The parents alleged that the management of Loyola School in Karwar told around 200 students to remove their rakhis. Later, Hindu organisations joined hands with the parents and staged a protest in front of the school. 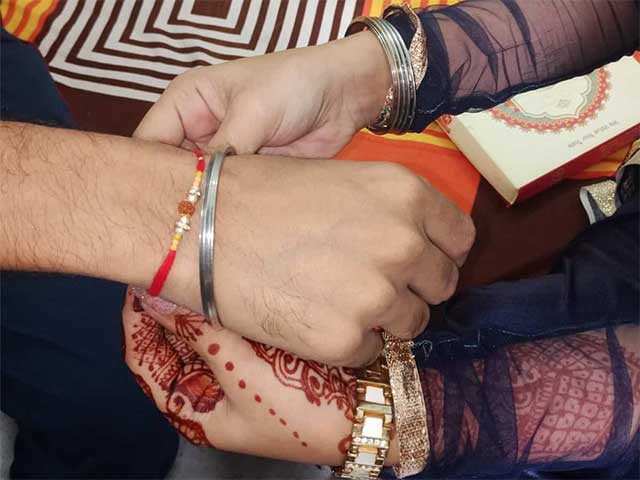 The protesters demanded that the school management should apologise for its act of getting rakhis removed from the hands of the students.