Udupi, Aug 19: The Veer Savarkar banner, which created a huge controversy in the city, was removed at last by Hindu organizations on Friday August 19.

The banner was displayed at the circle by leaders of Hindu Mahasabha on the occasion of Independence Day. They had got permission to display the banner for 15 days. However, they removed it in the wake of Sri Krishna Janmastami and also to cooperate with the police department. 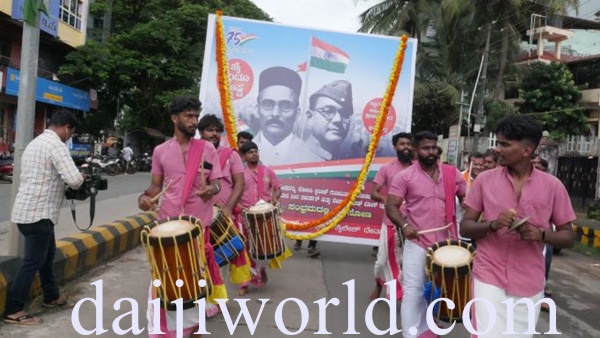 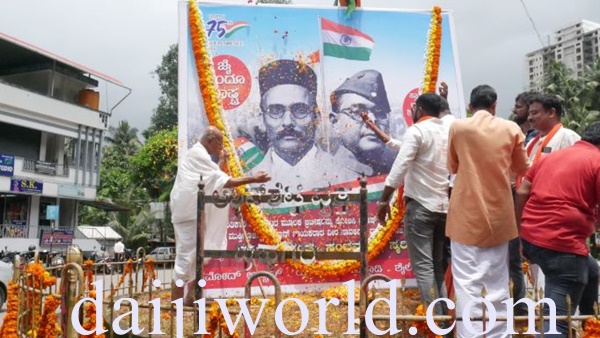 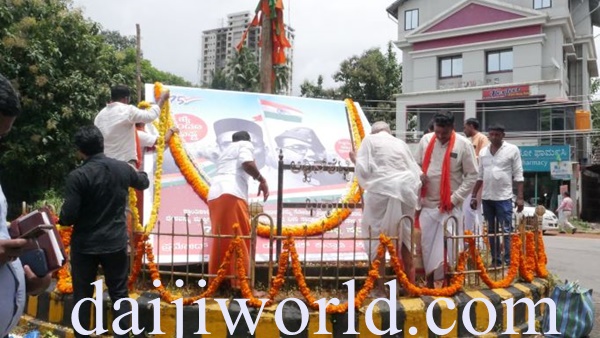 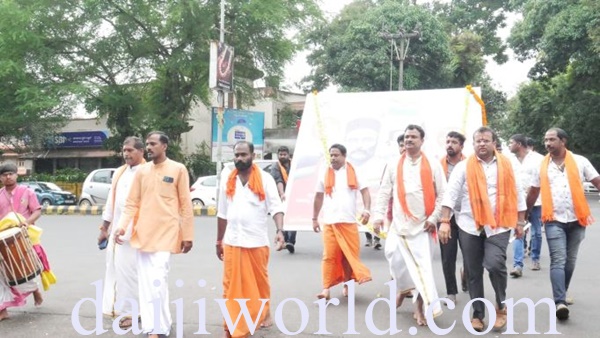 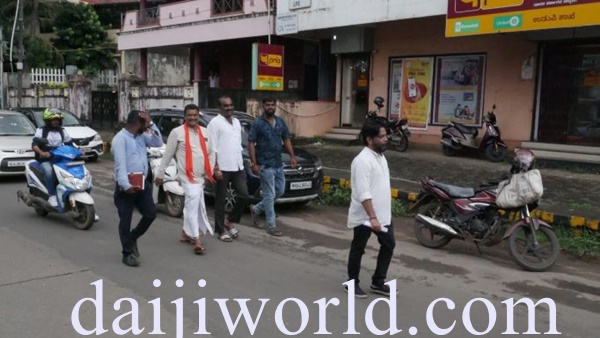 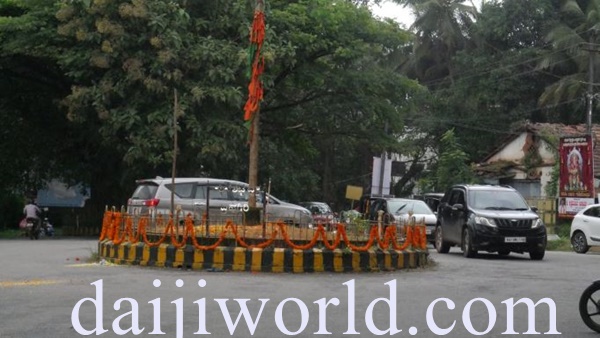 Leaders of Hindu organizations like Hindu Mahasabha, Hindu Jagarana Vedike and others took a procession from Brahmagiri Circle to Martyrs’ Memorial at Ajjarakad and then winded up the programme.