Beirut, Aug 28 (IANS): Iranian ambassador to Lebanon has said that his country is ready to donate fuel oil if Lebanon needed so.

"Iran is keen to provide complete support for Lebanon. Our country is ready to donate fuel oil for Lebanon upon the approval of the Lebanese government and the official visit of a delegation to Tehran for direct coordination on this matter," Mojtaba Amani was quoted as saying by the National News Agency reported. 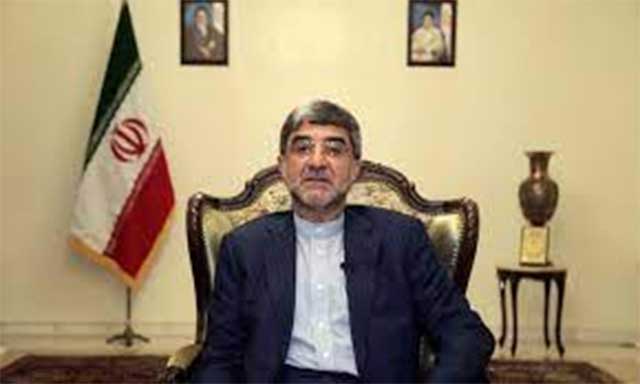 He made the remarks during a meeting with Ali Youssef Hejazi, secretary-general of the Arab Socialist Ba'ath Party in Lebanon, Xinhua news agency reported, citing the report.

Lebanon, which suffers from low foreign currency reserves, has been struggling in importing enough oil to alleviate prolonged energy shortages.

In September 2021, Lebanon received tankers of Iranian gas oil in a move facilitated by the Lebanese Shiite Hezbollah group to ease the shortages, despite some Lebanese anti-Hezbollah parties expressing concerns over the possibility of the US imposing sanctions on Lebanon after its oil imports from Iran.