Mangaluru, Aug 29: Sports and games are an integral part of our lives and have become a way of life for a healthy and fit India.

National Sports Day is celebrated on August 29 every year. It marks the birth anniversary of hockey legend, Major Dhyan Chand, who is regarded as the greatest hockey player of all time.

In recognition of the importance of sports in one’s life, the secondary wing students of Ryan International School, Mangaluru celebrated National Sports Day with great enthusiasm and zeal. 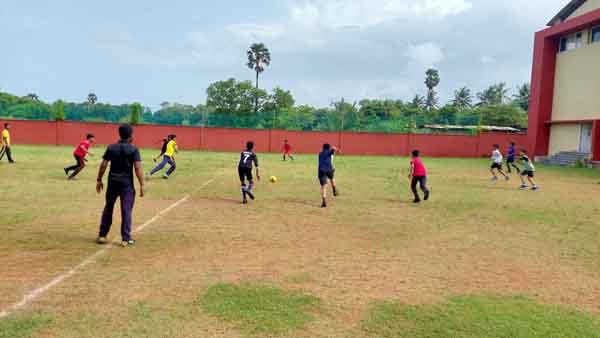 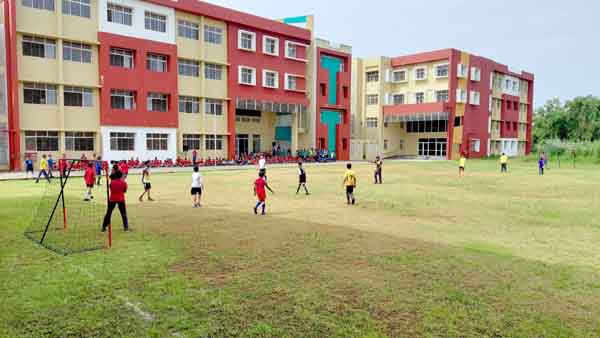 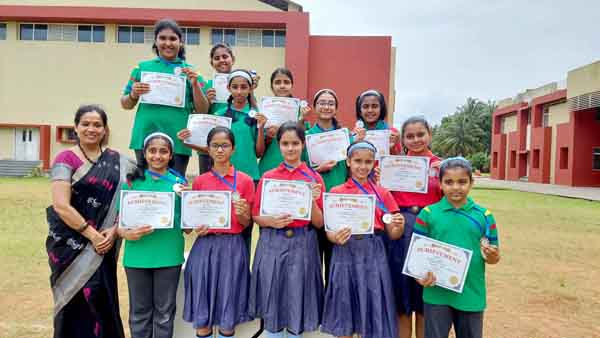 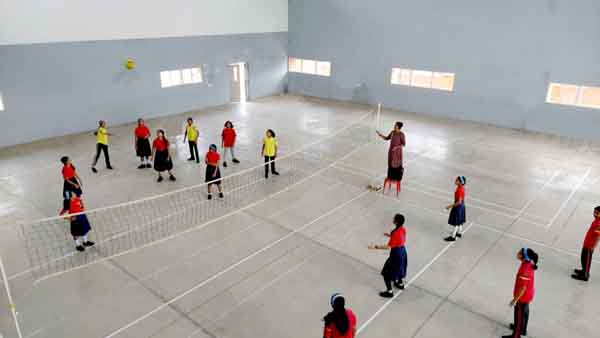 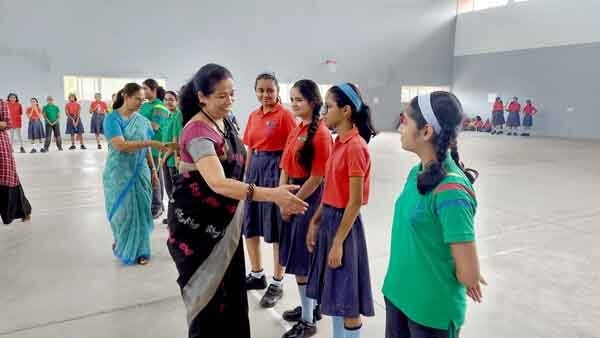 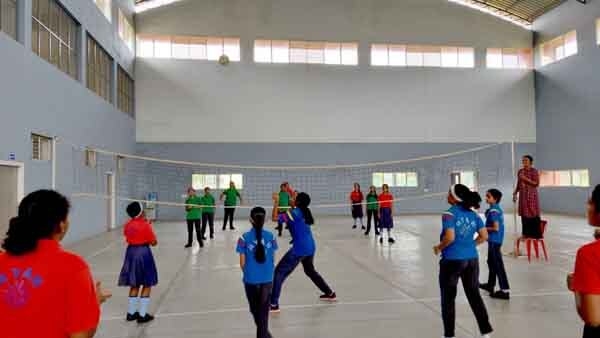 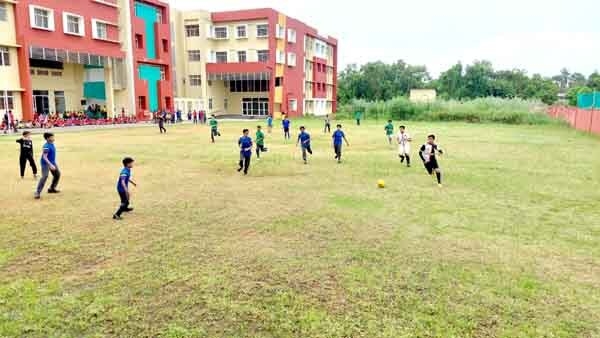 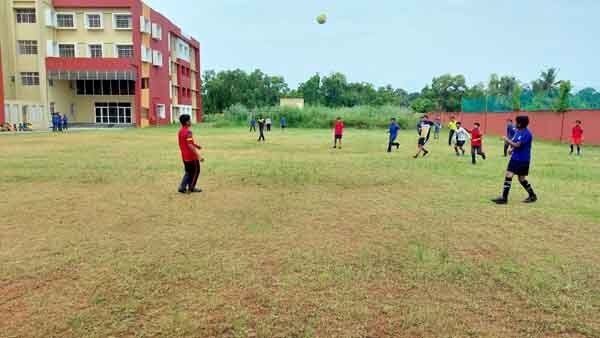 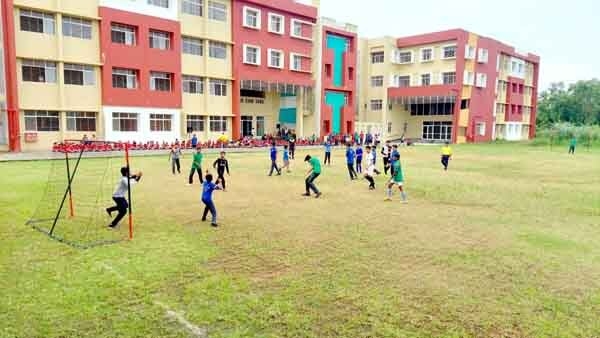 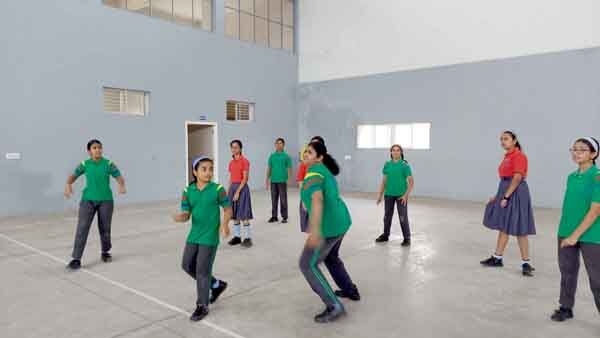 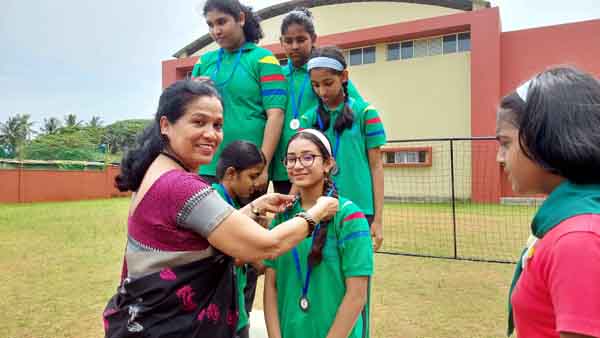 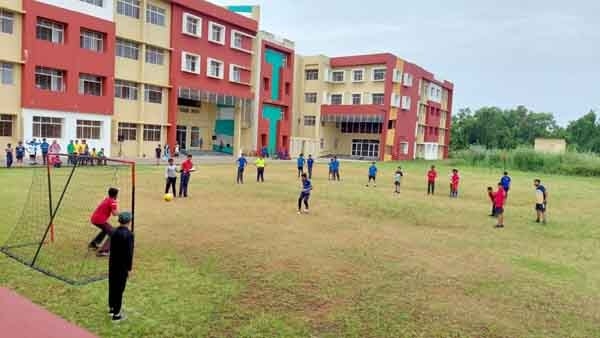 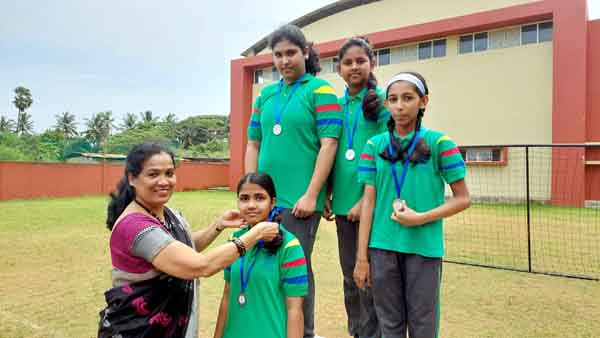 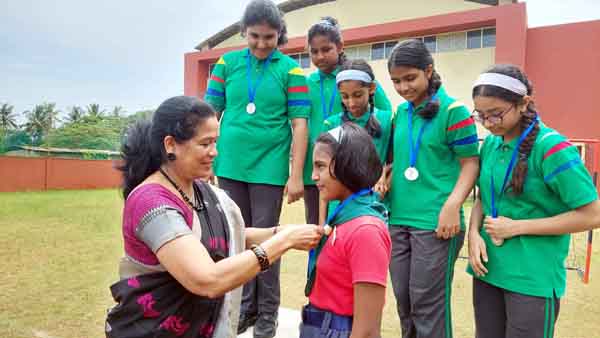 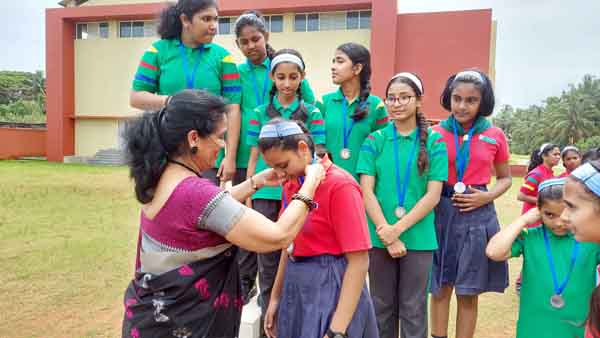 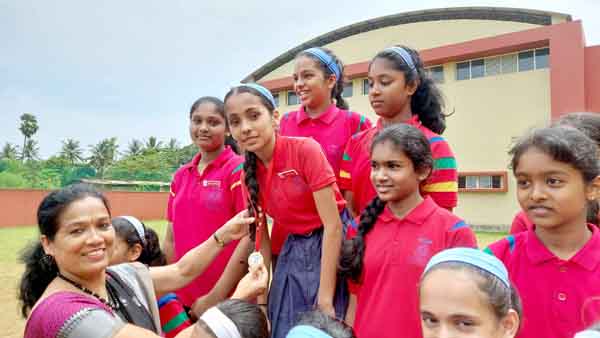 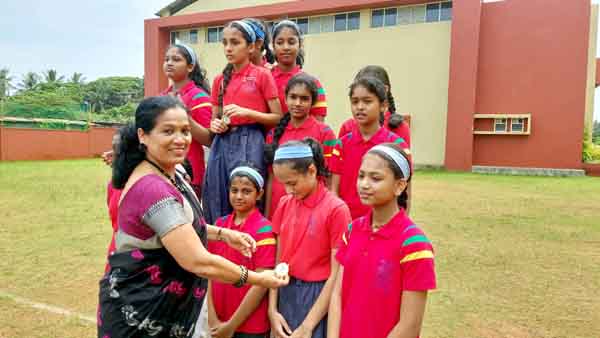 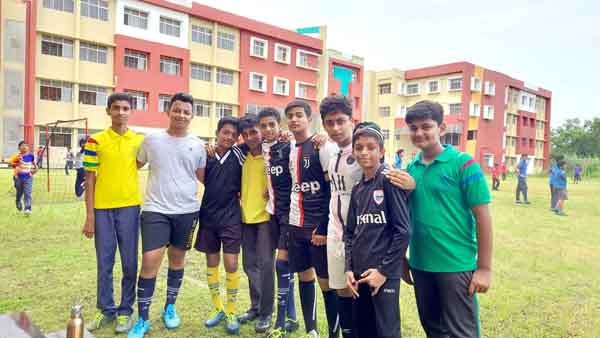 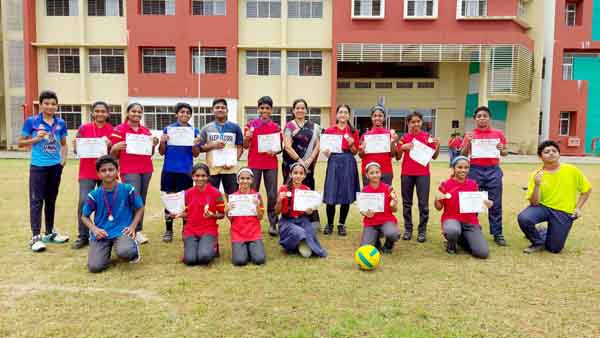 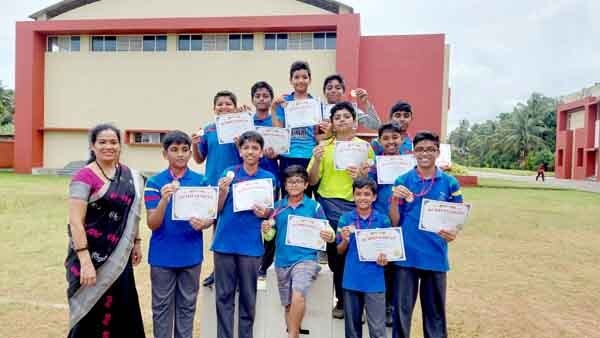 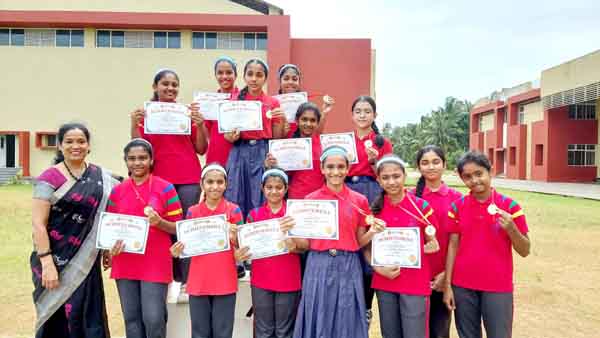 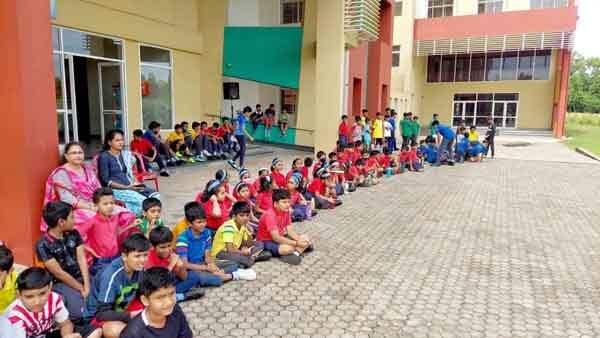 To commemorate the event, a house competition was held to inculcate the feeling of true sportsmanship among the children and to enhance their physical and social skills.

The winners and runner-ups were acknowledged with medals and certificates by Helen Lobo, principal, RIS Mangaluru.

The students were seen playing with true team spirit, and the celebration of National Sports Day echoed in the corridors and fields.