Tehran, Sep 3 (IANS): Iranian Foreign Ministry has condemned a deadly bombing attack in a mosque in Afghanistan's western city of Herat, according to the Ministry's website.

Nasser Kanaani, the Ministry's spokesman on Friday, expressed concerns over the continuation of "terrorist attacks" in Afghanistan, saying Iran stands by Afghanistan and its fighting against extremism, violence and terrorism. 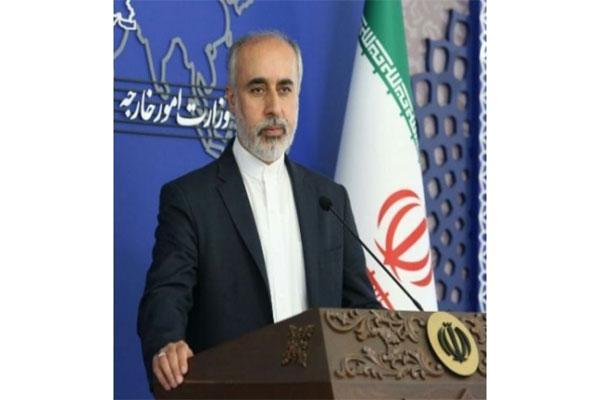 He offered his condolences to the families of the victims and wished a speedy recovery for the injured, Xinhua news agency reported.

A total of 18 people were confirmed to have been killed and 23 others injured as a blast ripped through a mosque in Herat, the capital city of Afghanistan's western province of Herat on Friday, a local official told reporters.