Kuwait City, Sep 30 (IANS): Kuwaitis headed to parliamentary polls on Thursday to elect 50 members of the National Assembly from among 305 candidates representing five constituencies in the country.

Nearly 800,000 citizens are eligible to vote in the Kuwaiti elections and 22 of the 305 candidates are women, Xinhua news agency reported, citing state news agency KUNA.

The Ministry of the Interior has selected 123 schools as polling stations, it added. 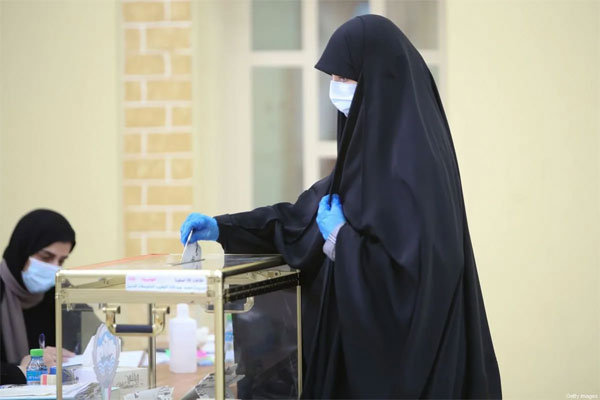 This is the first time that the voting system based on national identity is adopted in Kuwaiti elections, meaning each voter can only go to the polling station in their own constituency.

Kuwait officially dissolved the Parliament on August 2 in a royal decree saying the dissolution resulted from "lack of harmony and cooperation ... and behaviour that threaten national unity".

With a mandate of four years, the unicameral Kuwaiti Parliament was last dissolved in 2016 and established in December 2020. Over the years, tensions between Kuwait's cabinet and the Parliament have frequently resulted in cabinet reshuffles and dissolutions of the Parliament.