Kundapur, Oct 2: Leopard menace continued unabated in a farm that was close to Sri Nandikeshwara temple, an anganawadi centre, a school and a residential area for the past six years. However, the forest officials have successfully caught the sixth leopard on Sunday. 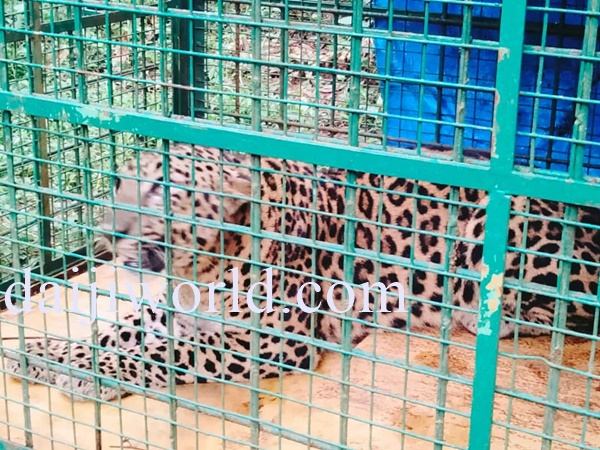 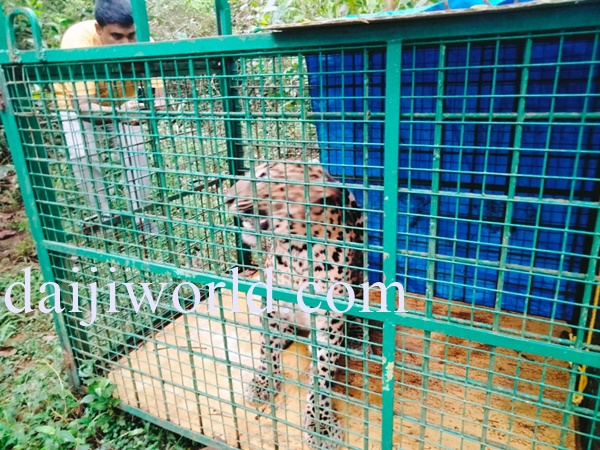 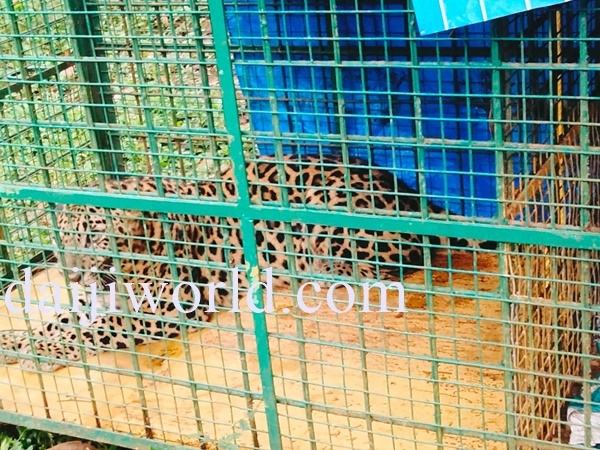 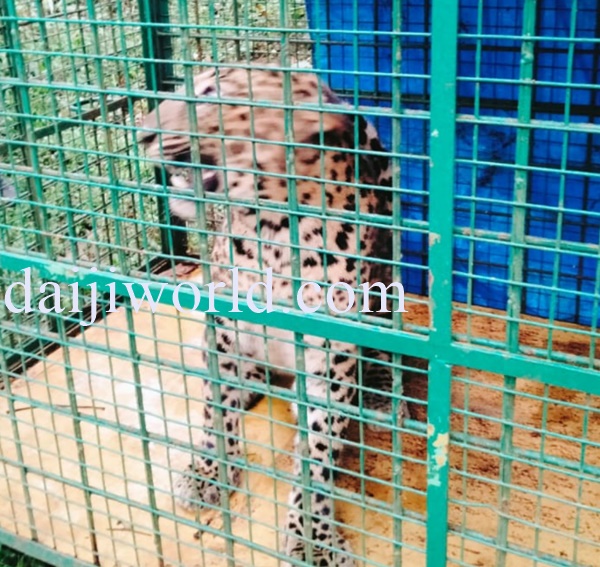 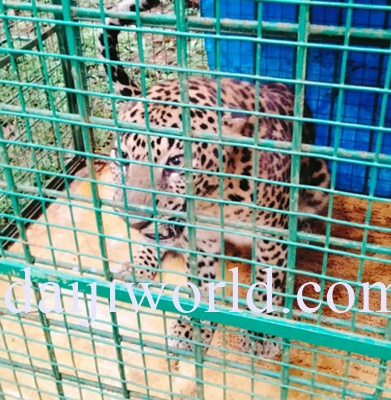 This is the sixth leopard that was caught by the forest officials in the past four years. A leopard was sighted during daylight that attacked cattle, dogs and other domestic animals.

The first leopard was caught in August 2018. Subsequently in 2019, three leopards were caught and in April 2022 one more was trapped by the forest officials.

Locals are concerned about the constant sighting of the big cat as there is a school, a temple and an anganawadi centre nearby. More than 50 houses are there in the area. Villagers continue to be concerned about the leopard attacks and are urging the forest department to find a permanent solution to this issue.