Panaji, Oct 3 (IANS): Former Minister and NCP's Goa unit president Jose Philip D'Souza on Monday said law and order has collapsed in the coastal state and hence, it is the duty of the government to control the crime. 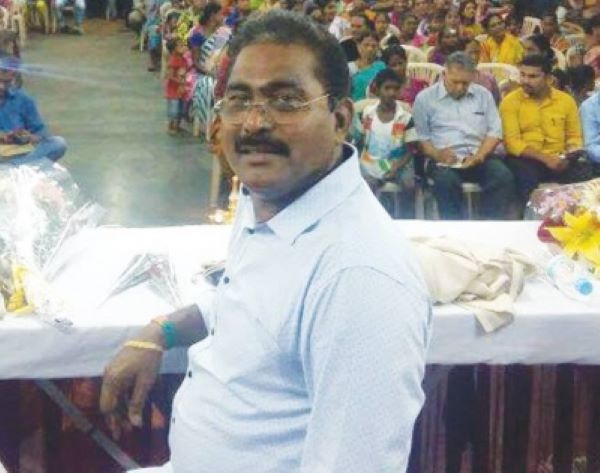 "Nobody has control on the law and order situation. Goa was once known for 'sossegado' (calm) and also as a beautiful state. But today, law and order in Goa has collapsed. We can't even compare with any other state (for good things)... such is the situation here," he said.

"Now a days, murders are happing in broad daylight, criminals are not afraid to commit crimes. From every constituency, crimes are reported," D'Souza said.

He said it is the duty of the government to bring criminal activities under control, else they will increase in Goa.

He further said that today, parents are concerned about the safety of their daughter.

"Who will take steps on this (to provide safety)? Law and order has collapsed. I demand to have control on it," he said.

"Notorious (criminals) should be kept on vigilance. If the government fails to do this, it won't be able to control it," D'Souza said.

He said that the name of Goa has been spoiled due to drug menace which also should be controlled.

"Goa has become a drug hub. The government should control it. It is the government's duty. People are concerned about their children. Our Goa will not remain how it was (peaceful) in the past," he said.

"Seems there is no adequate staff in the Home Department. Government should recruit police staff and give free hand to them to act on criminals. Only then will it come into control," he said.