Mumbai (RBI), Oct 6:The Ambassador of the Republic of Kazakhstan Nurlan Zhalgasbayev has said that Kazakhstan has announced 14 days Visa free travel for Indians and expressed the hope that more Indian tourists and filmmakers will visit the country in the coming months. He said the country is also considering opening a full fledged Consulate in Mumbai.

The Ambassador of the Central Asian republic was speaking to Maharashtra Governor Bhagat Singh Koshyari at Raj Bhavan Mumbai on Tuesday, Oct 4. 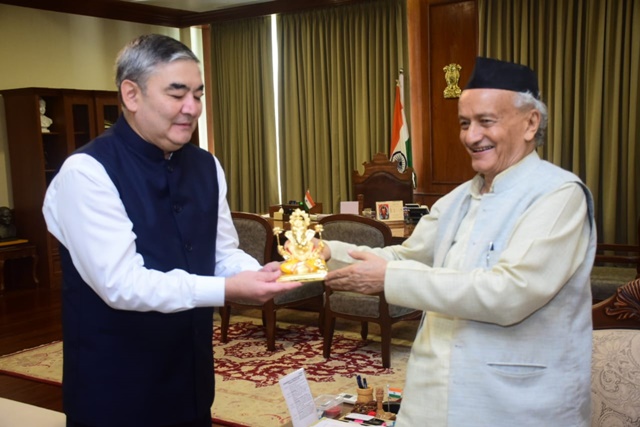 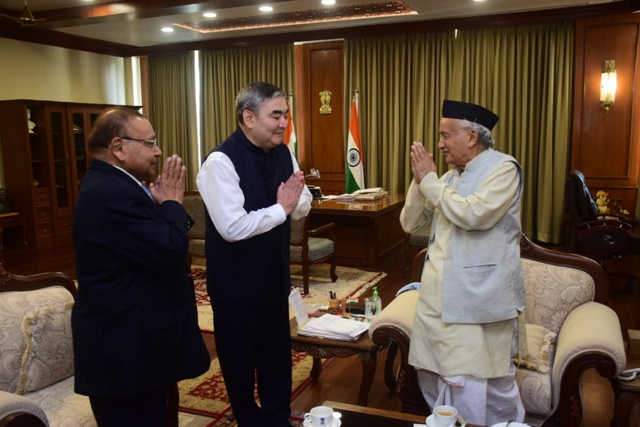 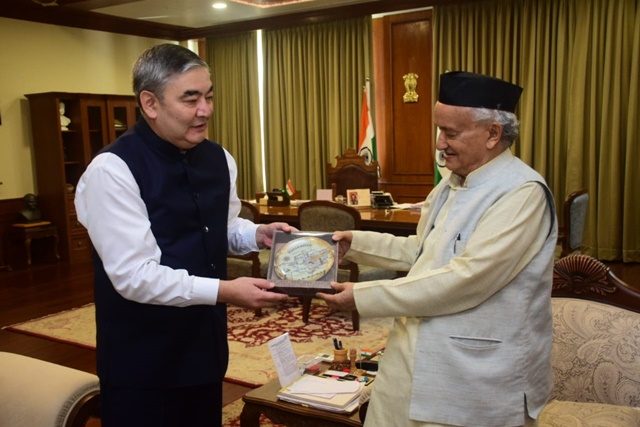 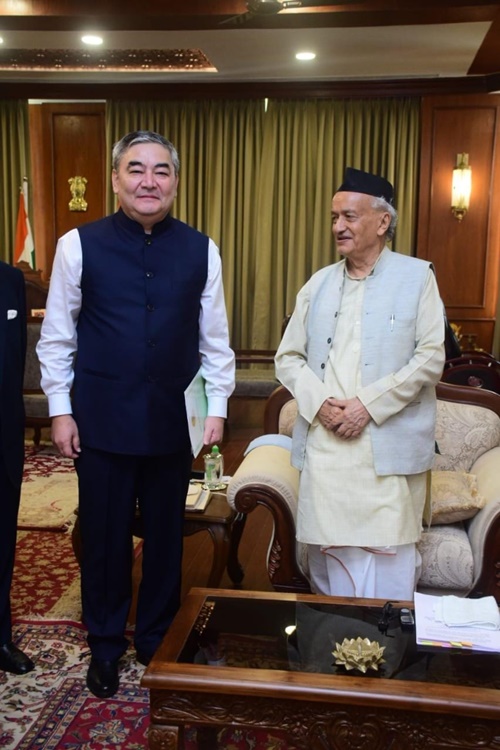 Ambassador Zhalgasbayev said Kazakhstan is celebrating the 30th anniversary of its diplomatic relations with India. He said the President of Kazakhstan Kassym Jomart Tokayev will be visiting India next year. He said India, as the Chairman of Shanghai Cooperation Organisation (SCO), will be hosting the next meeting of SCO leaders. He said he is persuading his President to visit Mumbai and also address a meeting of business forum during his visit.

He said Kazakhstan is as big as India in terms of geographical area but its population is very small compared to India. The air distance between India and Kazakhstan is less than four hours and that there has been three-fold rise in the number of tourists from India to Kazakhstan in recent months. He said tourists and filmmakers would find Kazakhstan an attractive destination. He said direct air connectivity between capital Almaty and Mumbai will enable more tourists from both countries to visit each other's countries. Mentioning that popular Kazakh poet Abai upheld the ideals of peace and non violence. He felt that it would be a good gesture if a street in Mumbai is named after the graet poet.

Welcoming the Ambassador to Maharashtra, Governor Koshyari said even though it is only 30 years to the establishment of diplomatic relations between Kazakhstan and India, the cultural and trade relations between the two countries dated back to several centuries. He said he will be only happy to host the Kazakhstan President if the latter decides to visit Mumbai. The Governor assured his support and cooperation to all efforts to promote business and cultural relations between India and Kazakhstan.

The Honorary Consul of the Republic of Kazakhstan in Mumbai Mahendra Kumar Sanghi and officer Asif Navroj were present.