Mangaluru, Nov 19: The Cambridge School won the AICS (Under 17), an interschool football tournament organized by AICS (The Association of ICSE & CBSE Schools) at Sharada Residential School, Udupi on November 17. 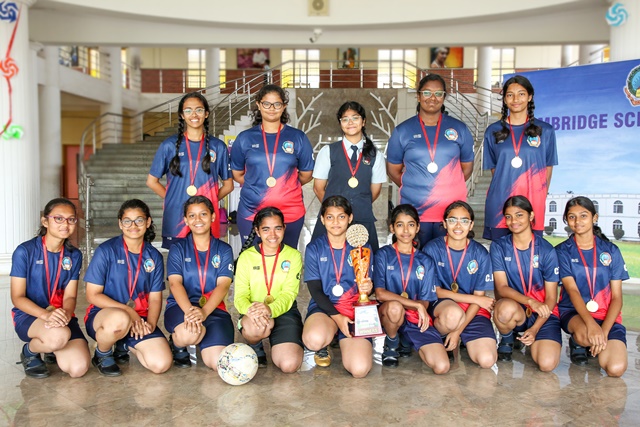 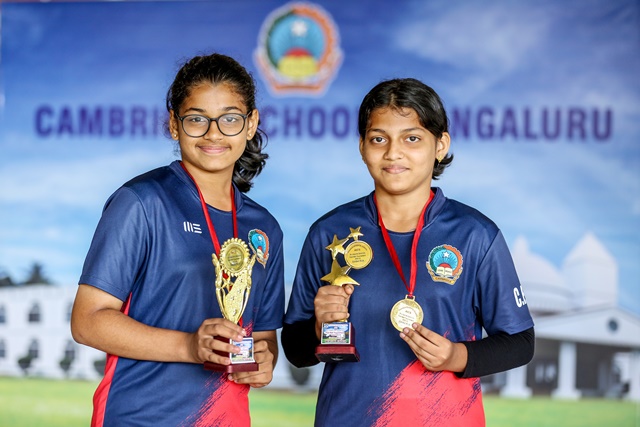 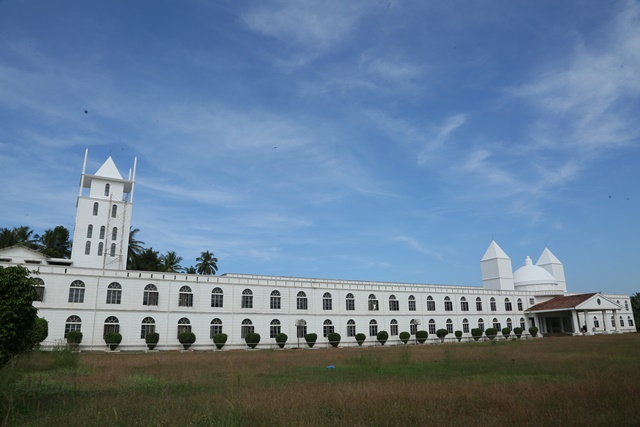 The captain IFA MEHREEN led the team and made the school proud and bagged the champion’s trophy.

Ifa Mehreen, the captain was awarded the best defender trophy.