Mangaluru, Nov 21: ADGP Alok Kumar confirmed the identity of the passenger in the autorickshaw explosion case and said that it was Shariq, an accused in Mangaluru graffiti and a stabbing case in Shivamogga.

Addressing media on Monday November 21, he said, “Shariq was involved in Mangaluru graffiti case in 2020 and a case in Shivamogga recently. He was on the run for a long time. The incident in Shivamogga incident took place on August 15. He moved from Shivamogga to Coimbatore on August 20 and then Mysuru. He had enrolled himself in a mobile institute. On November 10, he visited Mangaluru. 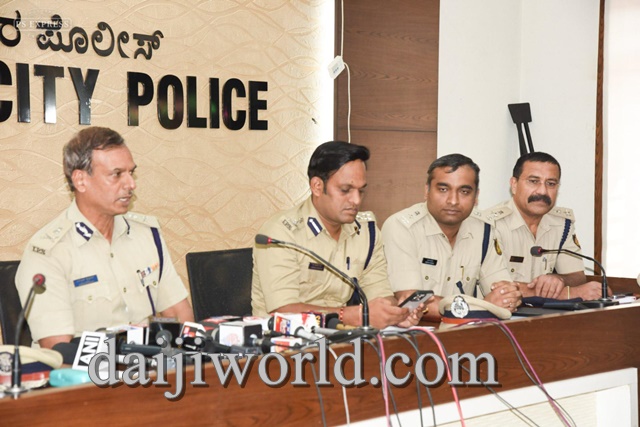 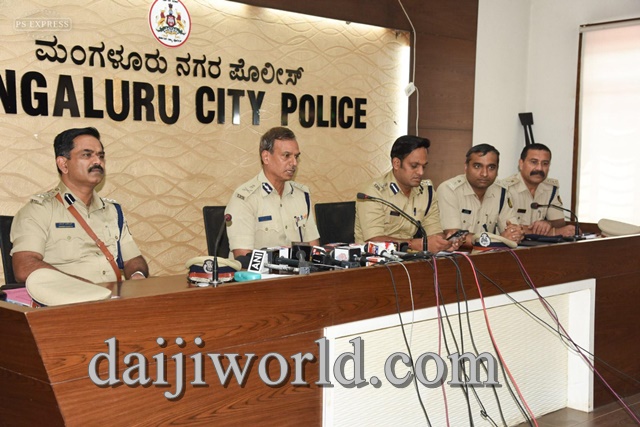 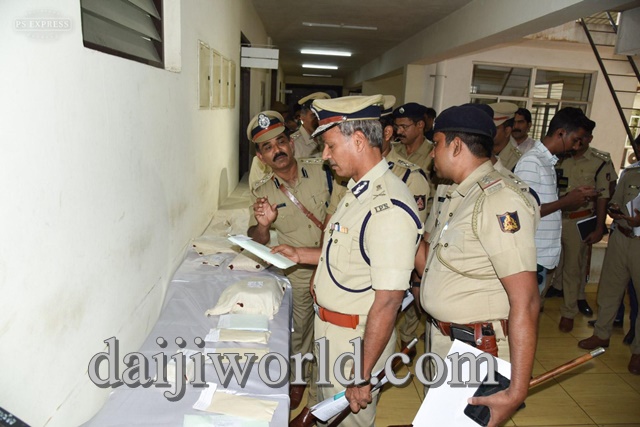 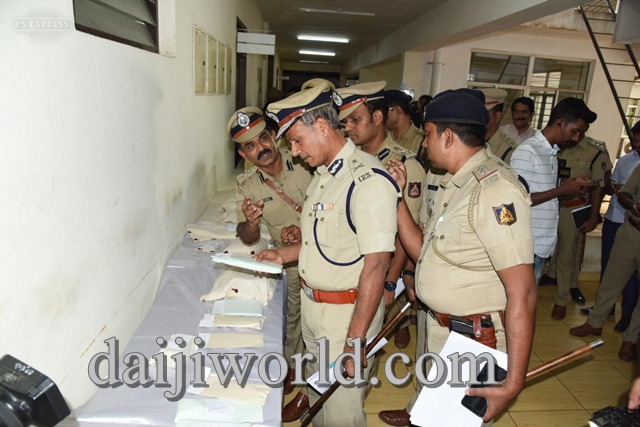 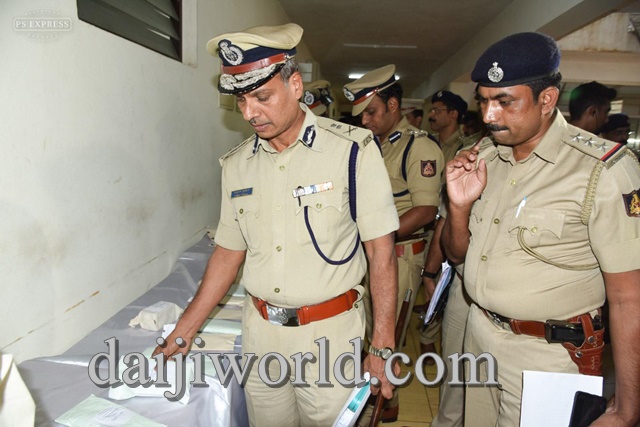 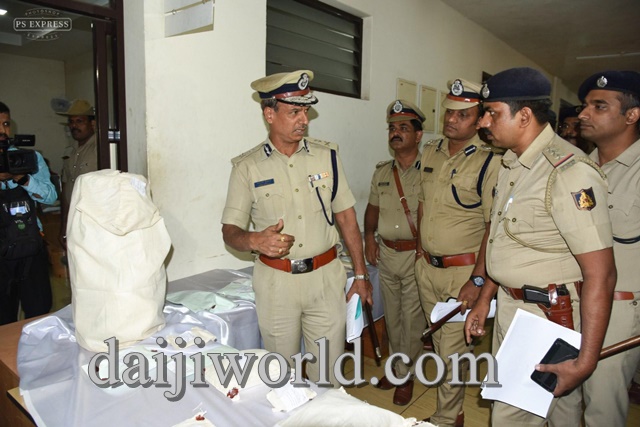 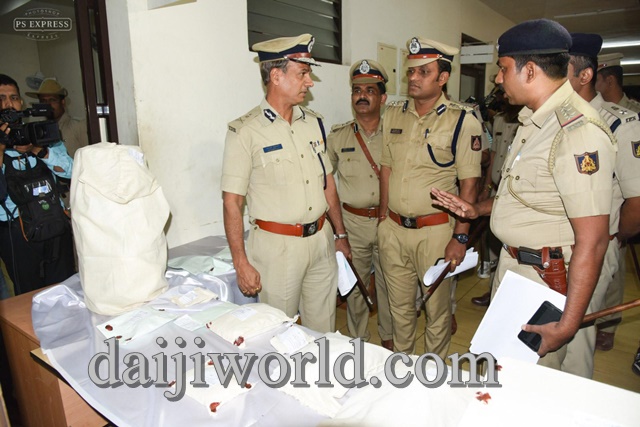 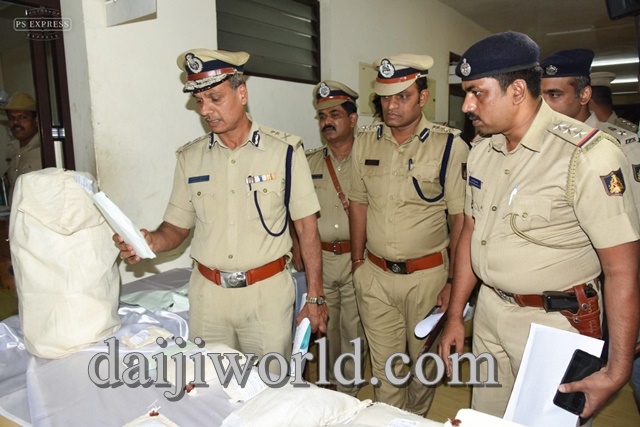 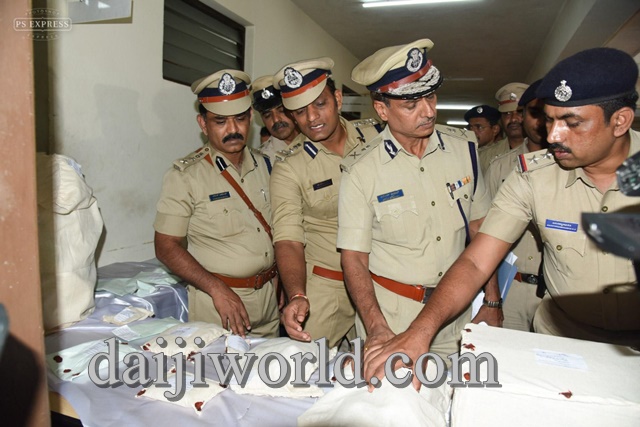 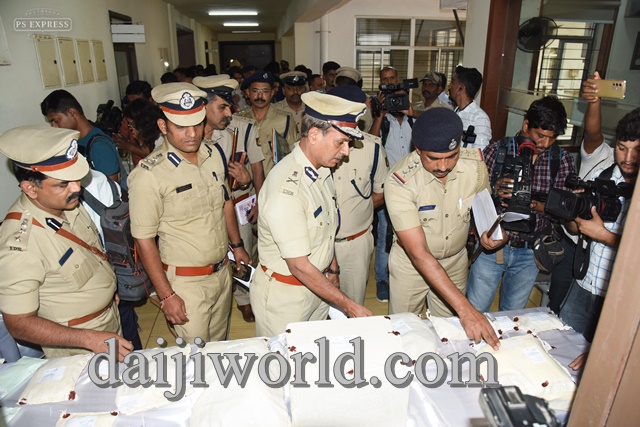 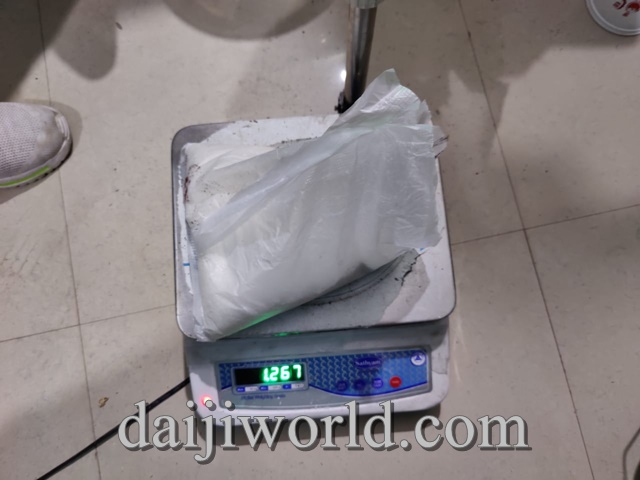 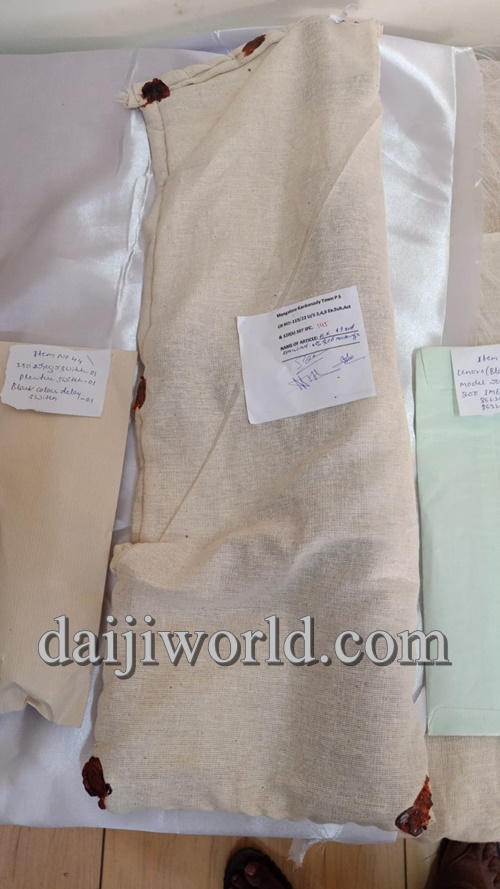 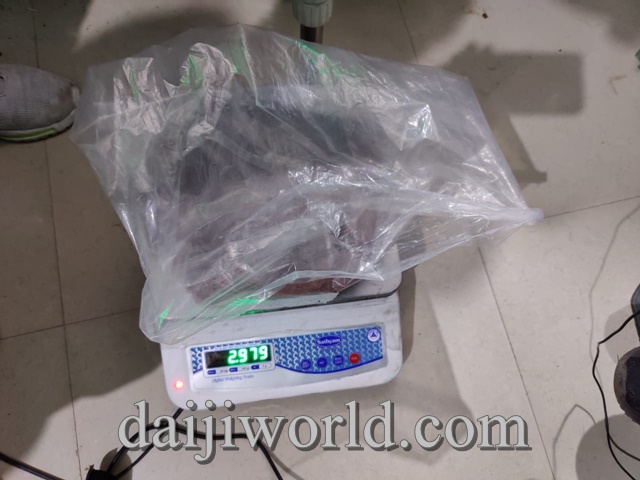 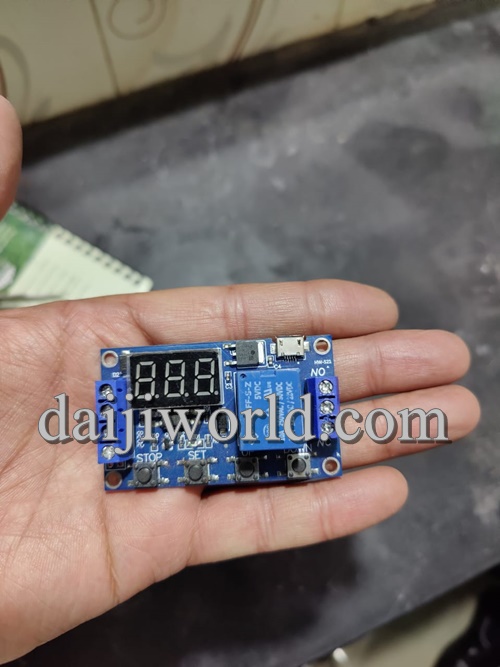 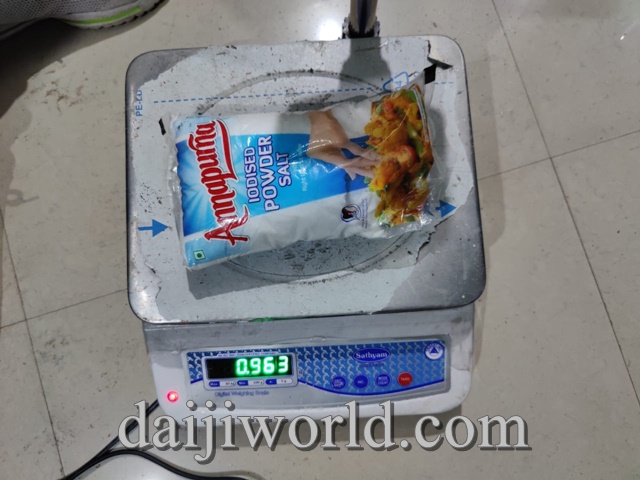 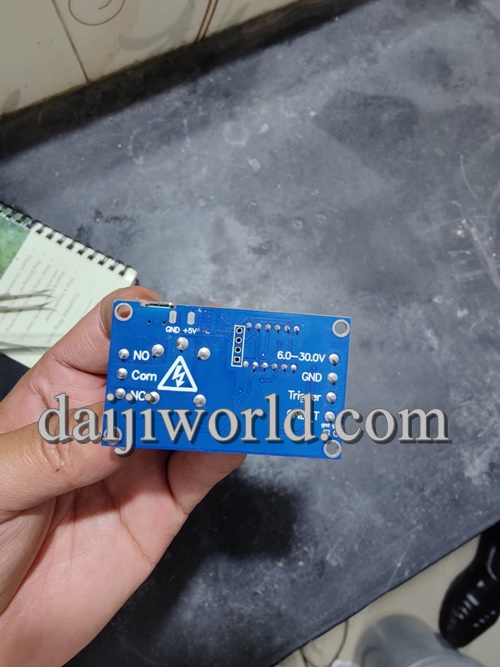 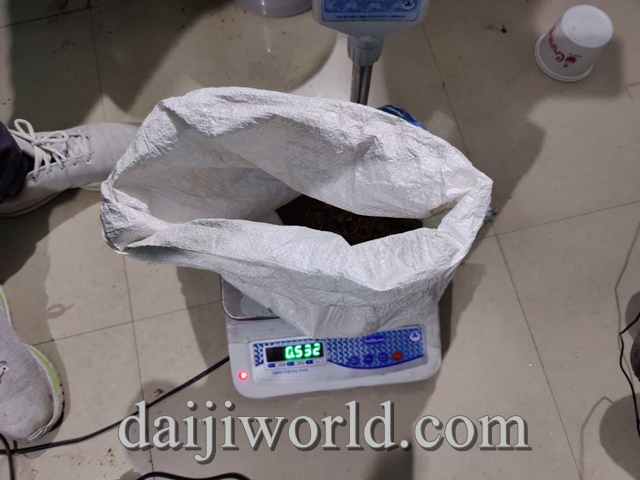 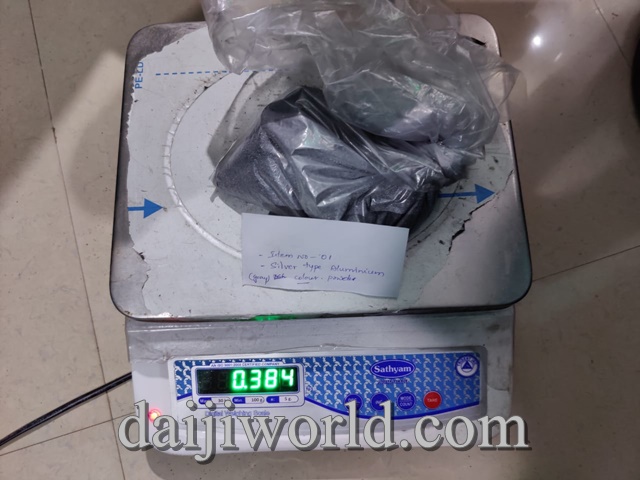 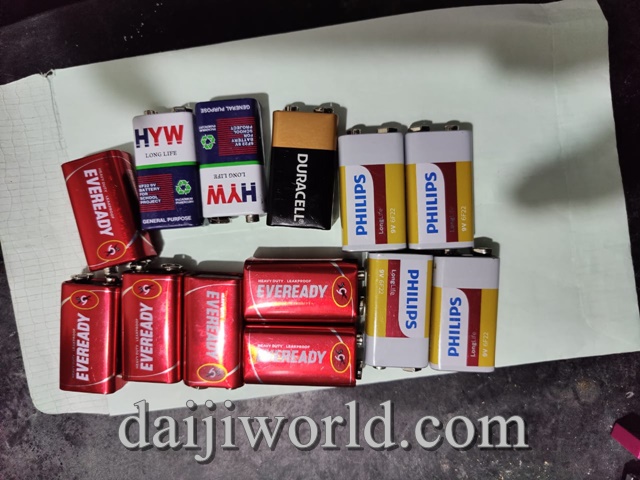 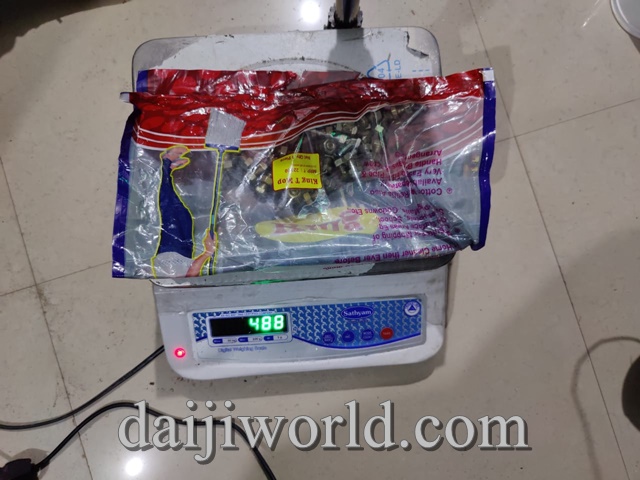 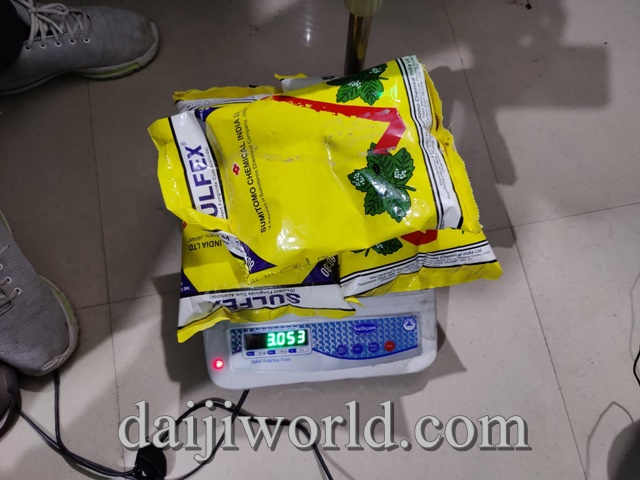 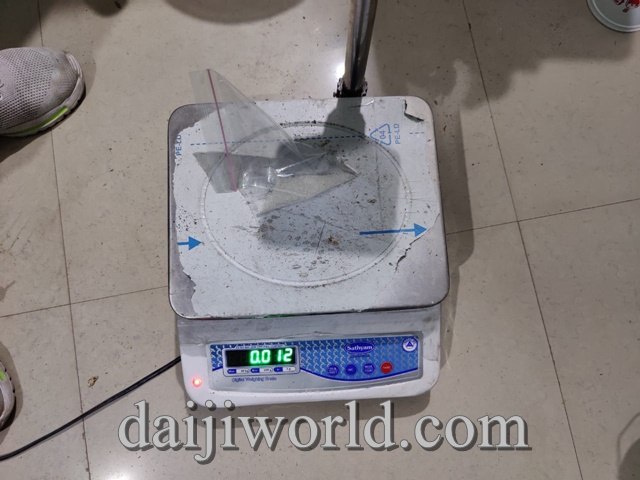 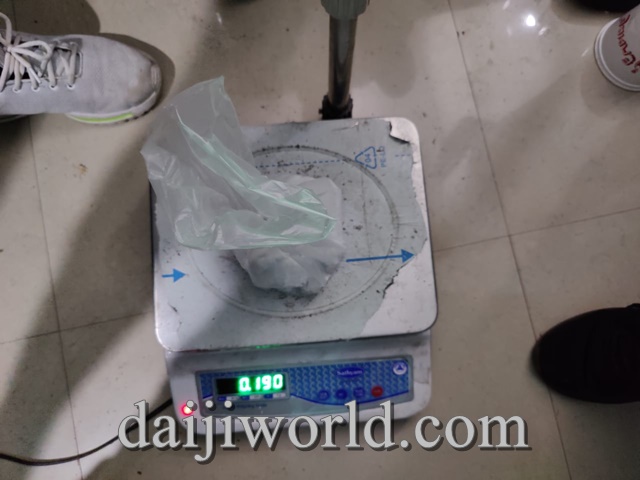 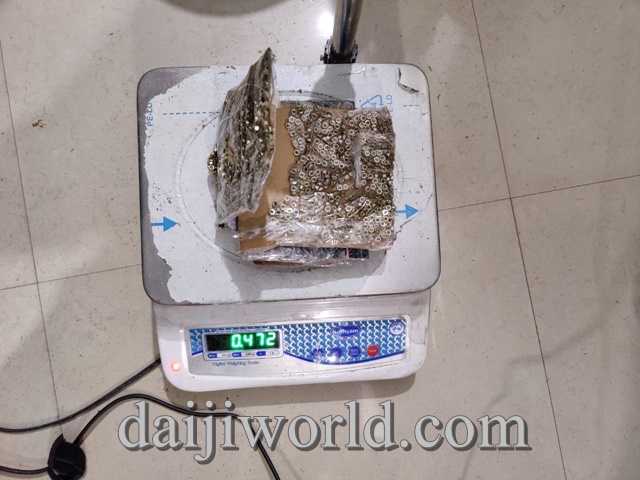 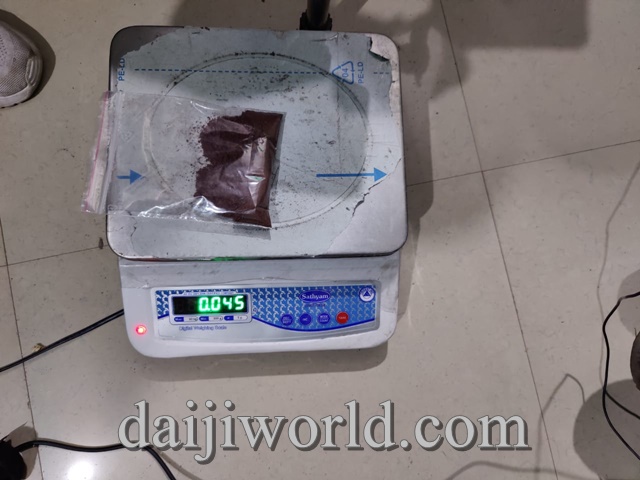 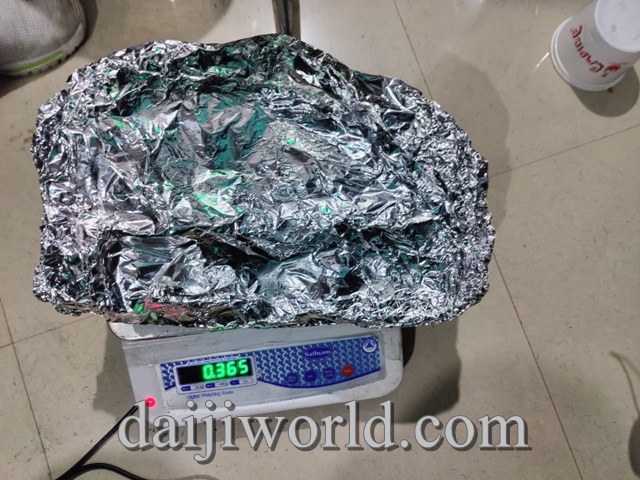 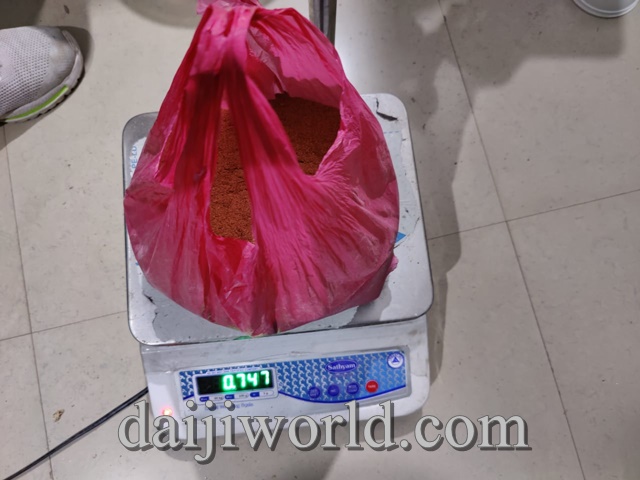 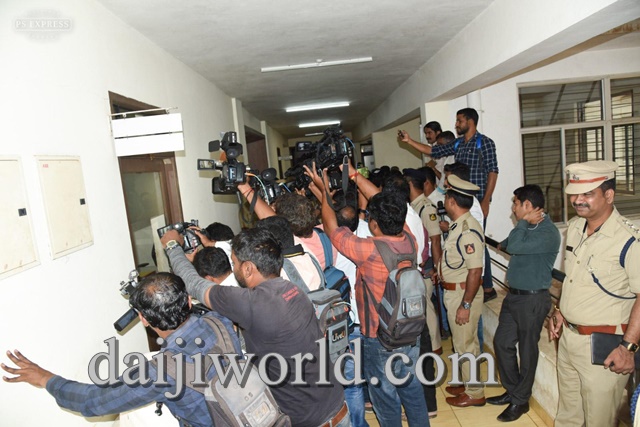 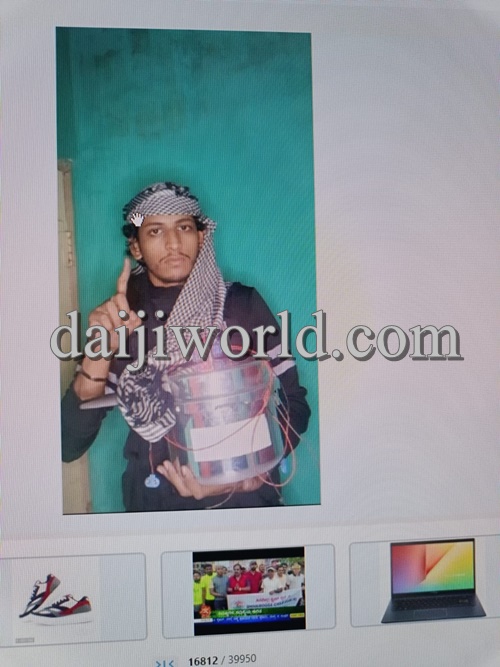 “Search operations took place at areas. Four have been taken in custody, 2 in Mysuru, one in Mangaluru and one in Ooty. Items like battery, sulphur, phosphorous, nut, bolt, circuit, AK 47 like toy gun, explosive material were seized in Mysuru. Shariq was preparing to produce explosives in Mysuru. He was inspired and influenced by a terrorist organisation which has global network.

“We had found an Aadhar card from the suspect which had the name Premaraj. On verification, we came to know that Premaraj is a government servant working in Tumakuru and he is not connected to the Mangaluru incident. Premaraj had lost his Aadhar card, while Shariq had misused the same.

“He was arrested in the graffiti case in 2020 where a case was filed in Mangaluru east and north police station and later was released on bail.

“On September 19, he was named accused number one in Shivamogga incident under Unlawful Activities Prevention Act 1967. Since then, he was absconding. On November 19, he left from Mysuru and reached Mangaluru.

“We have evidence that he made purchases through online and offline as well. Arafat Ali, who is wanted in the graffiti case, is still absconding and is in Dubai.

“We have formed five different teams in this case including operational and investigation team.

“Shariq had bought SIM cards in the name of Surendran, Arun Kumar Gowli and a person from Gadag. We will file a case of impersonation and forged document case also. We will look into the involvement of those who have financially helped him and harboured him as well.

“The driver Purushotham Poojary has sustained burn injuries. We will provide him the best of treatment. We will also recommend him for compensation from the government as he is a victim in the terror related case.

“I congratulate Mangaluru police commissioner and his team who gathered evidence in record time and a major tragedy was averted.

“It was a low intensity blast. As Shariq was not an expert, he did not set the pressure cooker bomb properly to have a high intensity blast,” he said.

Shariq is a resident of Soppugudde in Theerthahalli and used to work at the cloth shop owned by his father. His father died a few months ago. Later, Shariq himself was looking after the business. He used to live in his aunt’s house. However, he went underground as soon as he came to know that the Shivamogga police are keeping watch on the terror activities of his group. It has come to light that the same Shariq was planning to carry out terror act in Mangaluru.

The identity of the terror suspect Mohammad Shariq has been confirmed by his family members on Monday. Summoned by the police department, Shariq's sister and his aunt came down to Mangaluru and police sources confirmed that they identified him.

The 25-year-old Mohammad Shariq's family members had come from native Thirthahalli in Shivamogga district. Mohammad Shareeq carried a fake Aadhaar card with a Hindu name when the cooker bomb exploded in an auto on Saturday.

Meanwhile, the police sources explained that Mohammad Shariq and Coimbatore blast accused Jameesha Mubin knew each other. Shariq had met Mubin in Bengaluru and both planned to carry out explosions.

Shariq took the responsibility of carrying out blasts in communally sensitive coastal region and Mubin went ahead with Coimbatore blast.

Karnataka police teams are conducting raids on the residence of Shariq at his native place Soppugadde near Thirthahalli in Shivamogga. His relatives' houses are also being raided.

The police suspect that accused in custody is a suicide bomber and carried the cooker bomb from Mysuru to Mangaluru city in a bus. The police have launched a search for another suspect, who was with Shariq at the time of boarding the auto.

Shariq was arrested and released on bail for writing threatening graffiti in Mangaluru city. After being released on bail, he was involved more in the terrorist activities and upgraded himself as bomb maker.

Police sources say that he has become a suicide bomber as well. Shariq managed to give the slip to state police as well as Central investigating authorities.

The incident of explosion had taken place on November 19 on a busy road in Mangaluru city. The police soon confirmed that it is an act of terror intended to create subversive activity in the city.

With Inputs from IANS