Mangaluru, Nov 21: The life of innocent auto owner/driver Purushottama Poojary (55), who was earning his livelihood for the past 25 years by running his three-wheeler seems to be devastated due to the act of terror by Shariq in his vehicle.

Purushottam has been admitted to hospital with burn injuries and his vehicle has been badly damaged.

Purushottam, a resident of Gorigudda in the city has been suffering from a heart ailment. He has been looking after the family and provided education to his two daughters by running the auto for the last 25 years. 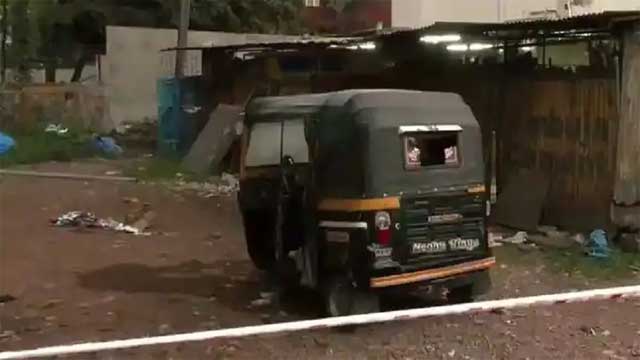 Purushottama’s elder daughter works as an accountant in a private hospital in the city, while younger daughter has written her CA examinations. His wife is a homemaker. Now Purushottama’s auto has been seized by the police and it is unlikely to be released any time soon.

Alliance for Purushottama’s elder daughter has been fixed and the marriage will be held in March 2023, which is enough reason for him to work day and night in his vehicle. But now the income of the family has been hit hard due to the cooker bomb explosion, according to corporator Sandeep Garodi.

Purushottam’s younger daughter says that her father loved his auto like his own child. Even in the hospital he is enquiring about the condition of the vehicle.

Purushottam assured of all help 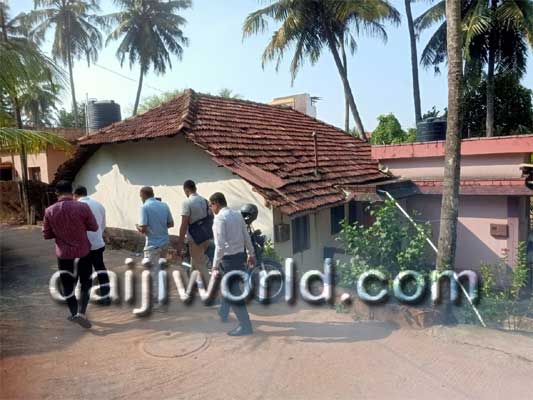 Auto driver Purushotham Poojary who suffered critical injuries after the explosion in his vehicle was visited by Kudroli Gokarnanatha temple treasurer Padmaraj R, Billava Brigade founder president Avinash Suvarna, Kritin and Gejjegiri temple spokesperson Rajendra Chilimbi who have assured him of all the possible help. They also held discussions with Purushottam’s wife and children and filled their minds with courage.

The visitors realised his difficulties and said that the society is with him.