New Delhi, Nov 22 (IANS): The Income Tax Department on Tuesday said that it has unearthed unaccounted transactions exceeding Rs 100 crore during searches on a few groups engaged in jewellery and real estate business across the country in connection with alleged tax evasion.

According to an official, on November 17, the searches were carried out in more than 30 locations spread across Patna, Bhagalpur, Dehri-on-Sone, Lucknow and Delhi. 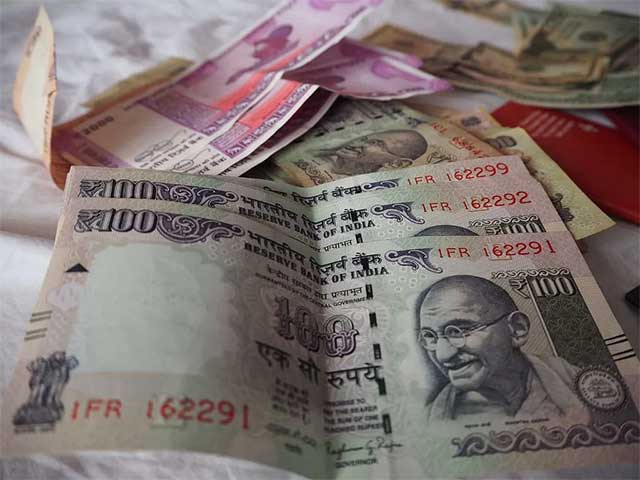 During the searches, a large number of incriminating documents and digital evidence indicating evasion of income tax were found.

In one of the raids, analysis of seized evidence revealed that the group engaged in the business of gold and diamond jewellery, had invested its unaccounted income in cash purchase of jewellery, renovation of shops and immovable properties.

It had unaccounted money of over Rs 12 crore in its books of account, in the garb of advance from customers.

Upon physical verification of stock, during the search action, unaccounted stock of more than Rs 12 crore were found.

In the case of another group engaged in real estate business, evidence of unaccounted cash transactions in purchase of land, construction of buildings and sale of apartments, were found.

Evidence seized in the case of a prominent land broker has further corroborated the above unaccounted transactions. The quantum of such unaccounted cash transactions is more than Rs 80 crore. The unaccounted income so earned by the key persons of the group has been invested in acquisition of many immovable properties, including large parcels of land.

"During the search operations, unaccounted cash and jewellery worth more than Rs 5 crore have been seized. A total of 14 bank lockers have been put under restraint. So far, the search action has led to detection of unaccounted transactions exceeding Rs 100 crore," said the official.

Further investigations in the matter are on.