Silences of the Constitution being exploited by all': SC

New Delhi, Nov 22 (IANS): The Supreme Court on Tuesday said the Chief Election Commissioner (CEC) heads an institution, though with his truncated tenure, he cannot do anything substantial and added that "silences of the Constitution" is being exploited by all as it expressed concern at the absence of a law governing the appointments of CECs and Election Commissioners (ECs). 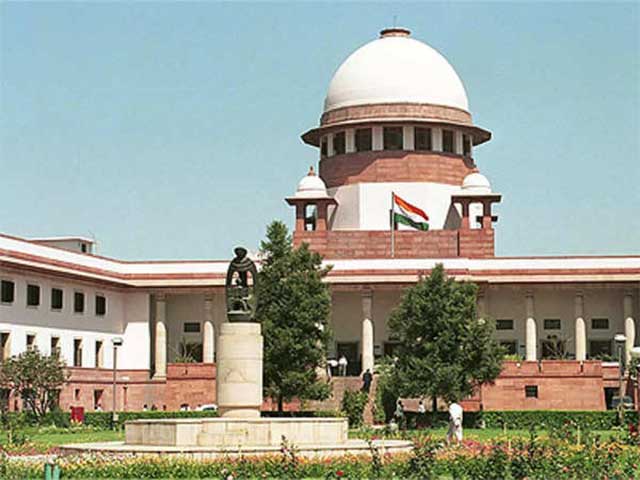 A five-judge Constitution bench, headed by Justice K.M. Joseph pointed out that since 2004, no Chief Election Commissioner has completed the six-year tenure.

During the UPA government there were six CECs and between 2015-2022, in eight years of the NDA government, there have been eight CECs, it said.

The bench - also comprising Justices Ajay Rastogi, Aniruddha Bose, Hrishikesh Roy, and C.T. Ravikumar -- said even though the CEC heads an institution, with his truncated tenure, he cannot do anything substantial and said this is a disturbing trend.

"There are no checks and balances in the Constitution. This is how the silence of the Constitution is being exploited by all..... There is no law and legally, they are correct. Nothing could be done in the absence of a law," he said.

The bench flagged Article 324 of the Constitution, which talks about the appointment of Election Commissioners. It said the article does not provide the procedure for such appointments, though it had envisaged the enactment of a law by Parliament, however it has not been done in the last 72 years, leading to exploitation by the Central government.

The bench told Attorney General R. Venkataramani, representing the Centre, that as per law, the CEC has a fixed a tenure of six years or up to the age of 65 years, whichever is earlier and the government knows about their date of birth, as most of them were former bureaucrats. It added that the government ensures that the one who is appointed does not get his full 6 years and the independence gets thwarted here.

The bench told the AG that CECs are not getting their full terms and asked, how will they carry out their tasks? Venkataramani replied that the present process, where the President appoints the CECs and ECs cannot be said to be unconstitutional and the court cannot strike it down.

Citing the truncated tenure of the CECs and ECs, the bench added that it is not concerned with this or that political party but this percolates down to the fundamental right of the individual.

The bench asked Venkataramani to inform it by Wednesday about the government's method, if there is one, for the appointment of ECs and CECs.

The top court is hearing a batch of pleas seeking a collegium-like system for the appointment of the CEC and the hearing in the matter will continue on Wednesday.

Title: Silences of the Constitution being exploited by all': SC