Kundapur, Nov 27: Rice meant to be distributed through Anna Bhagya scheme was found to be sold illegally in the open market at Santhosha Nagara of Hemmady village in the taluk.

Based on a tip-off food inspector Suresh and police waylaid a goods vehicle on the night of November 25 at the bend of national highway which leads to Santhosha Nagara. Police found 24 bags filled with rice and 40 empty plastic bags. 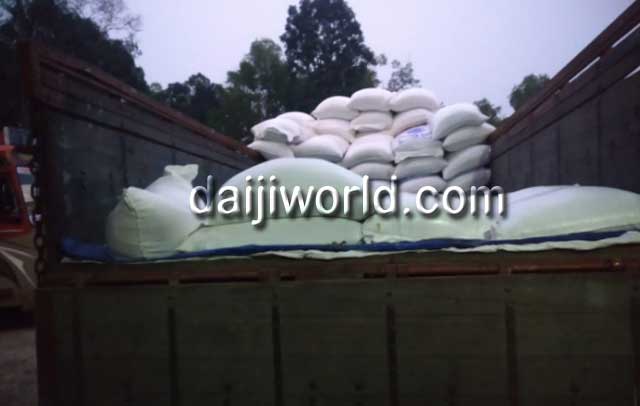 Kundapur police have registered a case and are probing further.