Beltangady, Dec 4: A student, who got down into the waters to have a bath at Kallanda of Eluvare Halla near Ermayi Falls, drowned on Saturday, December 3.

Vivek (17), second PU student of a PU college in Ujire and son of Keshava Bhandary, resident of Dondole in Dharmasthala village, is the youth who met a watery grave.

Vivek had been to Ermayi Falls along with seven of his friends as college was closed in the afternoon of Saturday. Vivek drowned due to the strong current in water in Totlayi Gundi near Ermayi Falls. When his friends raised the alarm, locals thought that they were tourists having fun. After half an hour, a woman, who gave attention to the group of youths, alerted the people of nearby houses. 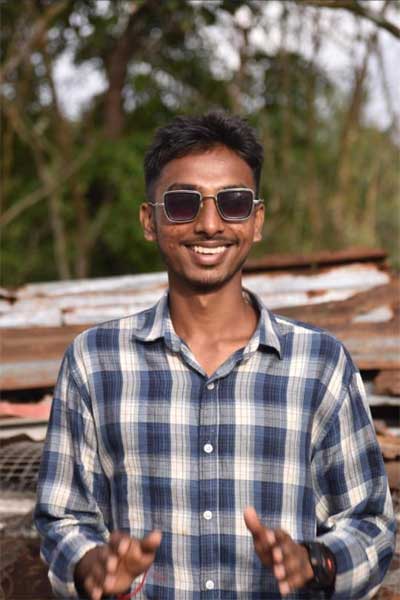 Immediately, a local youth jumped into the water and brought the mortal remains of Vivek out.

Locals say that the tourists generally get down in Totlayi falls in spite of warnings. Sometimes they even argue with the locals against the warning, it is said.

Vivek is survived by father, mother and a sister.