Senior advocate Suresh Shetty said that the case was condemnable as it insulted the entire lawyer’s community.

“The police personnel who assaulted advocate Kuldeep Shetty should be suspended. Statewide protests will be held. If atrocities are conducted on lawyers, what will be the fate of ordinary citizens?” he asked. Senior lawyer K V Bhat spoke in support of him. 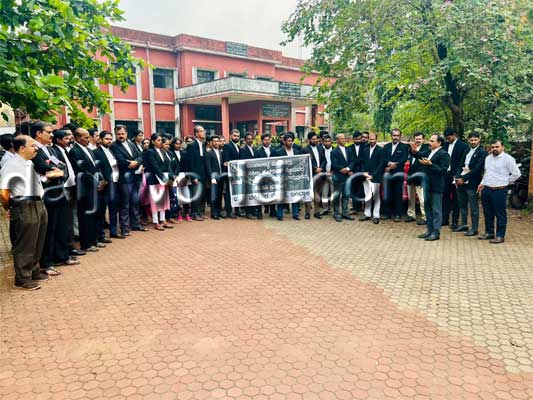