Mangaluru, Jan 21: A youth was rescued and five arrested in the case of abduction. Two cousins were kidnapped for ransom earlier. One was released while the other was held as a hostage.

Sharukh is the youth who was rescued by the police. The arrested are identified as Aboobakar Siddique (39) from Uppinangady, Kalandhar Shafi Gadiyara (22) from Bantwal, Irfan (38) from Maripalla, Mohammed Riyaz (33) from Pandeshwar and Mohammed Irshad (28) from Beltangady. 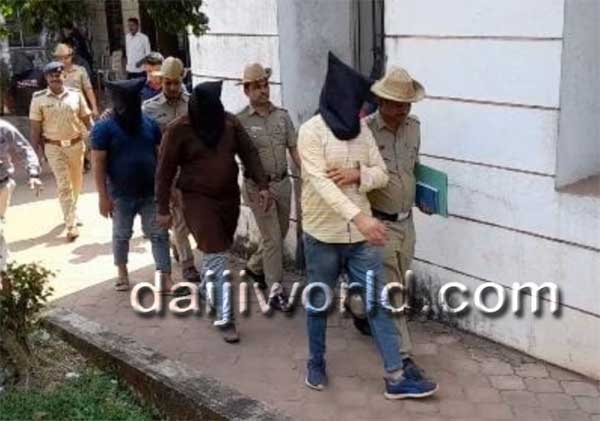 Addressing media police commissioner N Shashi Kumar said, “Alert police personnel tried to stop a car with five occupants at Arkula on suspicion. The accused attacked the cops and escaped. Later, the vehicle was traced and five people were arrested.

Puttur: Two cousins abducted for ransom, one released, another still not traced

Puttur, Jan 21: A case is filed in Uppinangady police station in which it is accused that a gang abducted two cousins, who had arrived from overseas, for ransom and let one of them free and asked him to bring money, while the other is still kept by the miscreants with them. 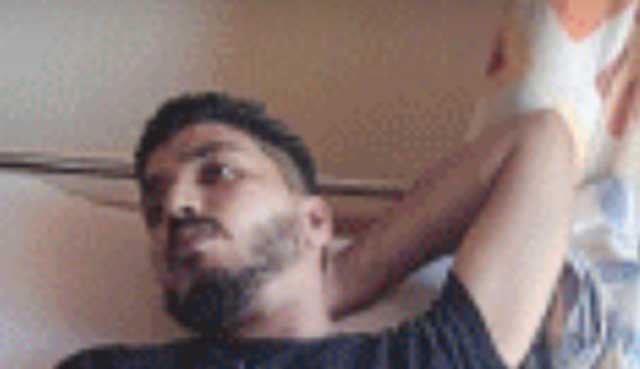 Accused Siddique, who is known to complainant Nizamuddin asked him to come to Gandhi Park on Thursday on the pretext of some work. As Nizamuddin went to the park Siddique was sitting along with Shafi Gadiyara and Irshad Mata in the car belonging to Ansar Kemmara, who is also known to complainant Siddique. They said that there is some work at Perne and started moving the car towards Perne. On the way a stranger boarded the car.

Nizamuddin was taken to Kadambu by the strangers. As Sharukh arrived with Faizal, they were made to sit in the car and the vehicle was taken again to the same house at Mallur and they assaulted Sharukh.

The gang kept Sharukh with them as hostage and released Nizamuddin and Faisal and said that they will release Sharukh only if Nizamuddin pays Rs four lac.

Nizamuddin appraised the matter to his mother and got admitted to private hospital at Puttur. A complaint was filed with Uppinangady police on Friday. In the complaint, it is said that the accused had abducted the cousins with the intention of obtaining ransom.

The police department has taken the matter seriously and the hunt is on to nab the accused.