Mangaluru, Jan 22: Members of the public caught hold of a man, who sexually harassed a minor girl, thrashed him and handed him over to the police.

The incident occurred at Kankanady on Saturday.

Kankanady police have taken him into custody.

An eight-year-old girl was plucking fruits from a plant, while Nawaz, who was doing masonry work nearby sexually harassed her. The girl screamed loudly and the nearby public rushed to the spot and beat up the accused. 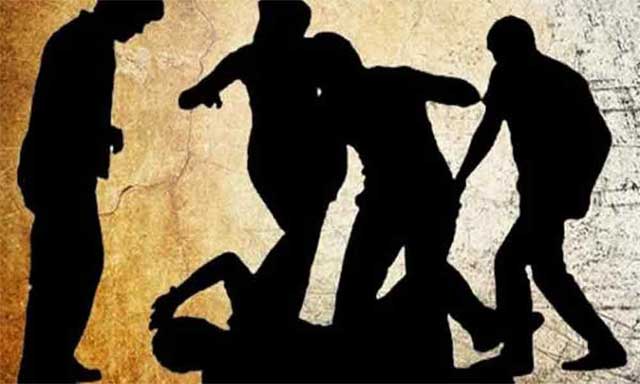 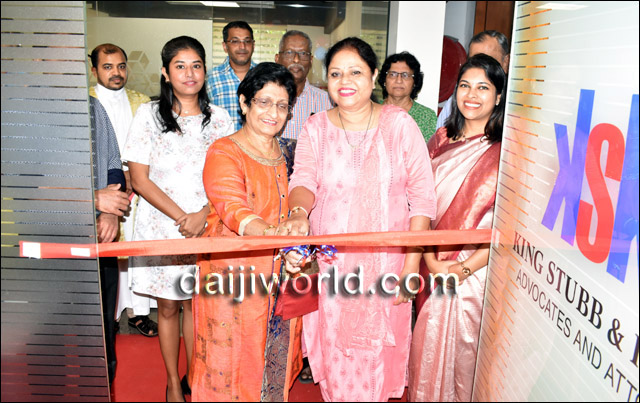