Mangaluru, Jan 23: ‘Pili’, a Tulu film produced by Atmananda Rai and directed by Mayur R Shetty under the banner of N N M Productions will be released across Tulunadu on February 10. Bharath Bhandary has acted as the hero and Swathi Shetty has acted as the heroine in the film. The teaser of the film released recently is commended by many people and created confidence about the film. Photography and direction is by Mayur Shetty. Atmananda Rai is the producer and Bharath Rai is the co-producer. 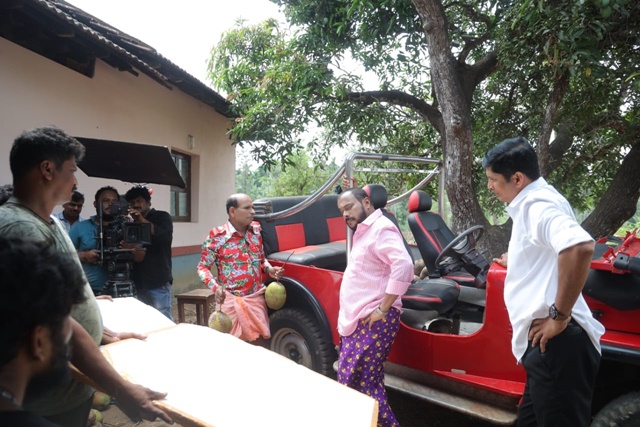 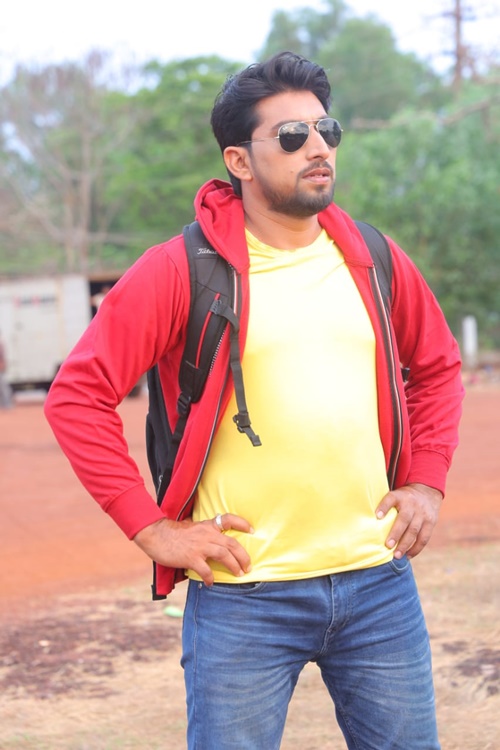 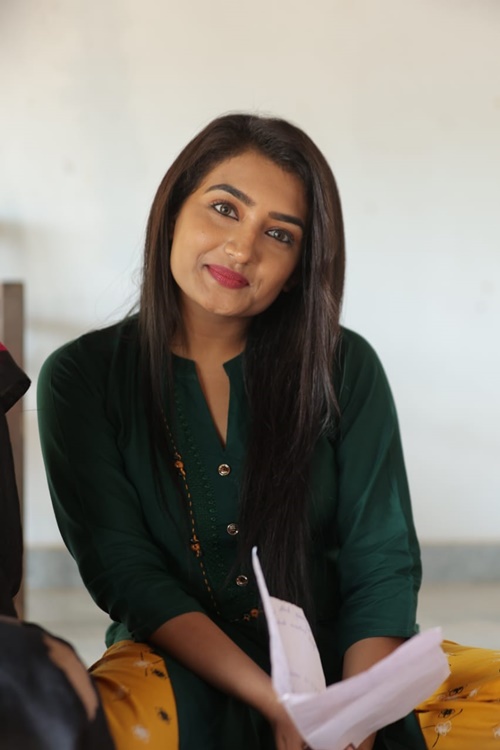 There are four songs in the music by Manikanth Kadri sung by Patla Sathish Shetty, Nihal Tauro, Anuradha Bhat, Kalavati, Ujwal Achar and others. The title song sung by Sathish Shetty has made noise all over. All the songs of the film will be released in January.

The film will be released in Arab countries besides Tulunadu during February. There are high expectations about the film abroad.

There is no doubt that the film with a strong theme, family entertainment, comedy, love and affection, beautiful songs, stunning stunts and the suspense that lasts till the end will provide complete entertainment to the audience.

The film is edited by Ganesh Neerchal. Mayur R Shetty, D C B Shekar and K K Pejawar have written the lyrics. Sandesh Bejai has written the dialogues. Film director Trishul Shetty, Sandesh Bajai and others are in the team of directors. Publicity, art and layout are by Devi Rai. The film is shot at well-known Polali temple and several beautiful places around Mangaluru. The film team believes that there is no doubt that the film will be appreciated by film lovers.

The makers of ‘Pili’ has requested all the film goers of Tulunadu to come to the theatres and watch the movie.