Mangaluru, Jan 23: Thousands of differently abled people, widows, elderly people and others are facing hardships as the monthly social security pension given by the government is not being delivered to their homes. They are in dire straits as they are unable to go to banks and post offices.

Earlier, postmen used to deliver the same to the doorsteps of beneficiaries of the monthly social security scheme. However, this process has stopped since the last five years. Many people are unable to lead their lives due to the removal of the doorstep delivery facility. 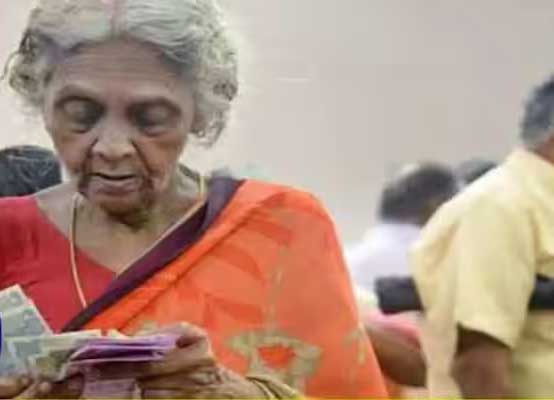 Under the social security pension, nine different kinds of poorer sections of the society are disbursed monthly pension. Most of the beneficiaries are elderly people, illiterates and differently abled people who cannot move out from their homes. Elderly who are alone without children or those who are neglected by their offsprings are in large numbers. They can neither go to the bank or post office nor there is anyone who brings them the pension to their doorstep.

In some places postmen are demanding Rs 300 to 400 as bribe to deliver the monthly pension at the doorstep of the beneficiaries. However, some beneficiaries pay the hefty amount as they have no other choice. Postal superintendent of Mangaluru zone Sriharsha has appealed to the public to file a complaint if the postman asks for bribe while delivering their pension.

Only in Mangaluru postal zone, home delivery of pension has resumed considering the hardship faced by beneficiaries. Nowhere in the entire state of Karnataka has this method begun. To get such a benefit, the beneficiaries have to go to the post office and give an application asking them to send the money that gets deposited to their post office account or to their doorstep through money order. They need to pay Re 1 as commission for every Rs 20 to avail this facility. This means for the home delivery of Rs 1,000 pension only Rs 50 needs to be paid as commission. This information was conveyed by Sriharsha. Now the demand for the same to be implemented throughout the state is increasing.