Why did Siddaramaiah quit JD(S)? I left Cong because of him: Sudhakar

Chikkaballapur, Jan 24: The war of words, charges and counter-charges between Congress opposition leader Siddaramaiah and Health and Family Welfare Minister Dr K Sudhakar escalated on Tuesday with the latter ridiculing the former chief minister as to why he left the JD(S) and joined the Congress and was it for the commitment. Sudhakar made it clear that he was forced to leave Congress and join BJP because of the Siddaramaiah.

In a rejoinder to the attacks by Siddaramaiah against him, Dr Sudhakar said the former Congress chief minister was searching for a new constituency in  every election and wanted to know if people were fools to vote for him every time he changes his constituency.

Dr Sudhakar said Siddaramaiah was not a born Congressman. He was part of Janata Dal and enjoyed office and power. "He joined Congress for the sake of power. I had to leave Congress because of his blunders,’’ he said after distributing sites to 494 families in Ajjavar of Chikkaballapur district on Tuesday, January 24. 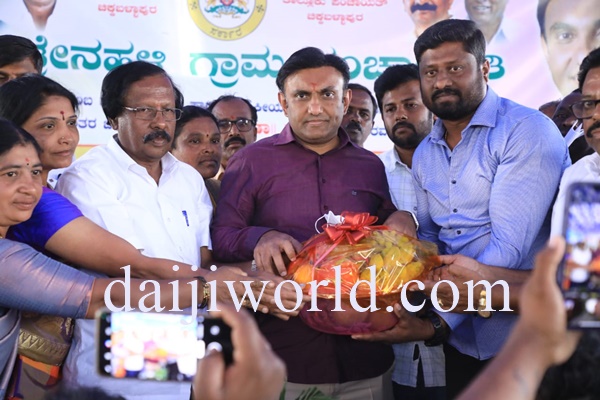 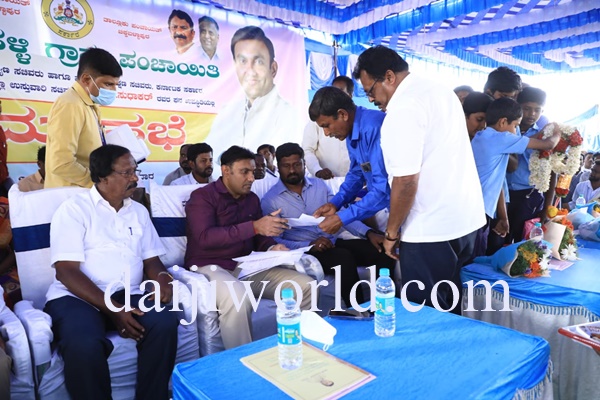 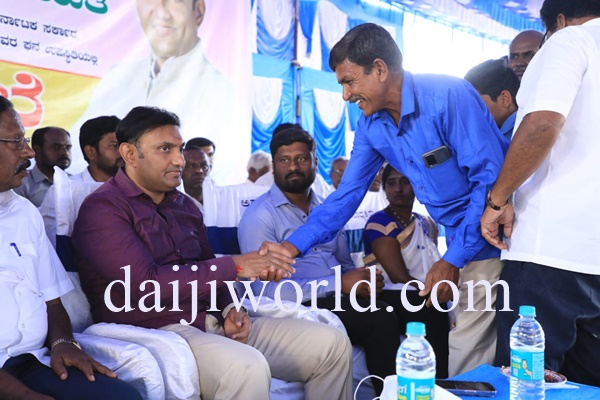 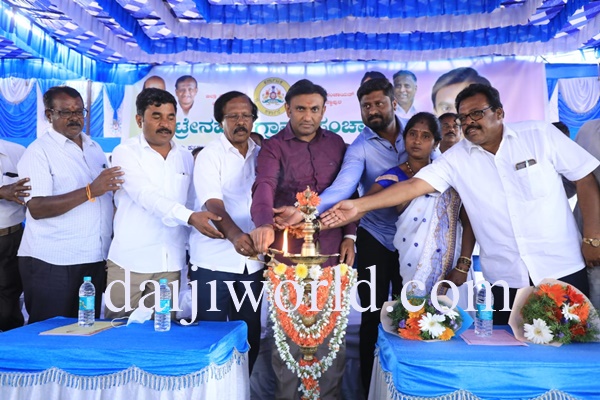 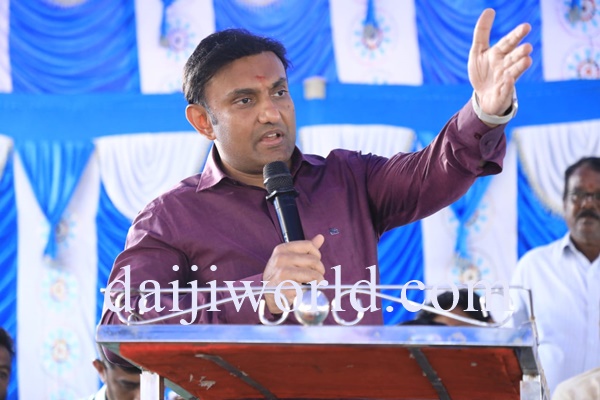 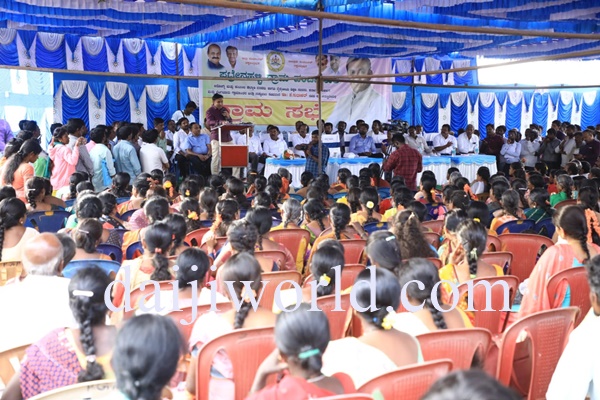 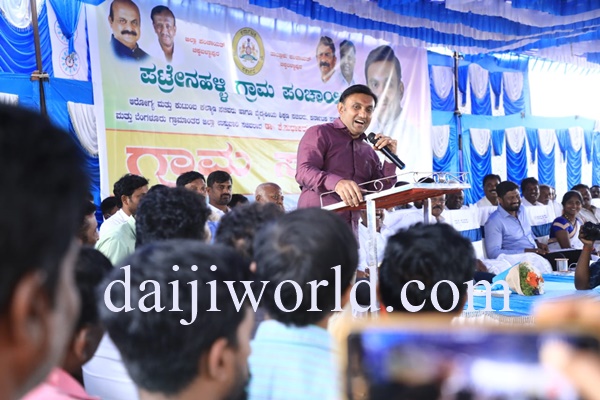 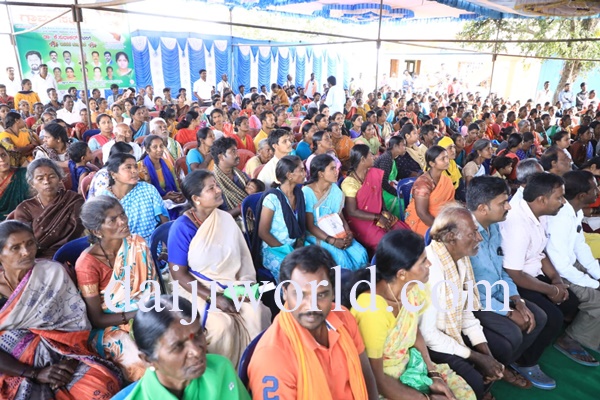 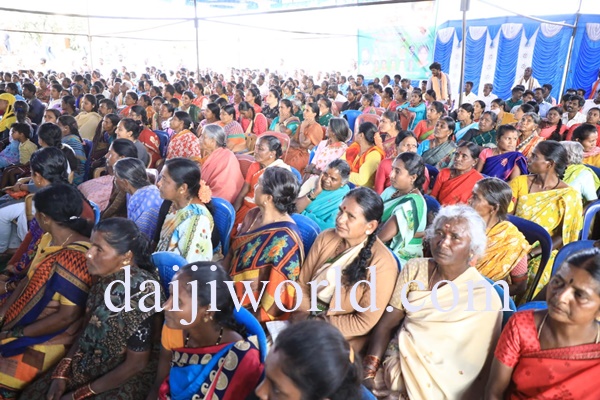 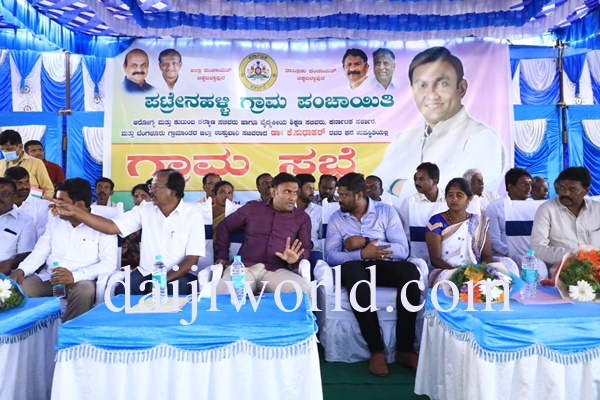 The minister said Congress leaders have abused him and levelled charges against him during their Prajadhwani Bus Yatra. "But they have not replied to my charges against the Congress rule and instead have resorted to making individual charges. Those who have held the chief minister’s post or who were ministers or elected representatives must know how to speak in a democracy. They cannot speak like drunkards in a bar after drinking alcohol,’’ he said.

Dr Sudhakar claimed that Siddaramaiah had nothing to do with him being given the Congress party ticket in 2013. "I was chosen because of my political guru S M Krishna and Dr G Parameshwara. I had never approached Siddaramaiah for Congress party ticket. He had treated me with respect after I became an MLA and I had defended him. But I have opposed and raised my voice whenever something wrong was done,’’ he said.

"Siddaramaiah was never in the Congress from the beginning. He was in Janata Dal. He became minister, deputy chief minister in Janata Dal and became chief minister after joining the Congress party. Was he a committed Congressman? Is he the only pure person and all others are impure. If an elderly person like him, speaks like this what can we youngsters do? After the Congress party’s unholy alliance with JD(S) following the last assembly polls, Siddaramaiah had made me a scapegoat,’’ he said pointing out that
after the result when he went to Devanahalli, Siddaramaiah had tied ups with JD(S).

Dr Sudhakar said he had objected and protested that the alliance was undemocratic by visiting Siddaramaiah’s residence. "He had told me that he had to abide by Rahul Gandhi’s decision and had accepted. Just because he did it, we don’t have to accept it,’’ he said.

The BJP minister also attacked Siddaramaiah for sanctioning medical college to Chikkaballapura but even a six-year old child knows who is responsible. "As for H N Valley, Siddaramaiah, Shivashankara Reddy and Ramesh Kumar were unaware of it. The same Siddaramaiah had publicly declared in Chikkaballapur that Sudhakar is responsible for the KC Valley project. He should remember what he had said and speak the truth,’’ he said.

Dr Sudhakar said he has implemented pure drinking water in the district out of his own funds and has even distributed sites. He also claimed that he was responsible for selection of beneficiaries for allotment of houses in the Grama Sabhas. "I have love and commitment to the people. Now the Congress party is searching for a candidate to fight against me. They want to field a legislator who had illegally secured Dalit certificate against me. But they should remember that those who fraudulently get Dalit certificates
will go to jail,’’ he warned.

"Siddaramaiah is searching for safe seats in every election. After Varuna,
Chamundeshwari and Badami, he has turned his eyes on Kolar. He claims that he has implemented Anna Bhagya and distributed rice. But the reality is that under the scheme, Prime Minister Narendra Modi’s government is giving Rs 29 per kg out of the Rs 32 per kg. But Siddaramaiah does not speak about Modi government. He did not give rice but only the rice bag,’’ Sudhakar said.

Dr Sudhakar also mentioned that he had raised questions on the CAG report, indictments and also why the tender cost was raised for garbage disposal. "But nobody had answered my questions. Instead of talking about his government’s actions, Siddaramaiah has made personal charges against me,’’ he said and claimed that he had also worked towrads Siddaramaiah becoming chief minister.

"It is easy to tarnish the image of a person but difficult to gain it. The Congress party should remember this,’’ he warned.

Title: Why did Siddaramaiah quit JD(S)? I left Cong because of him: Sudhakar