Both Cong, JD(S) accept BJP as ‘A’ Team, we will win, says Bommai

Haveri, Jan 25: Ruling BJP’s Jan Sankalpa Yatre is receiving tremendous public support while both opposition Congress and JD(S) are attacking each other as ‘B’ Team of BJP without knowing that they are conceding that BJP is indeed the ‘A’ Team, Chief Minister Basavaraj Bommai said, and declared that BJP wants to be Janata or People’s Team.

Speaking to media persons at the Hirekerur Helipad on his way to participate in the Jan Sankalpa Yatre along with the predecessor B S Yediyurappa, Bommai said the ruling BJP not worried about who is their ‘B’ team. 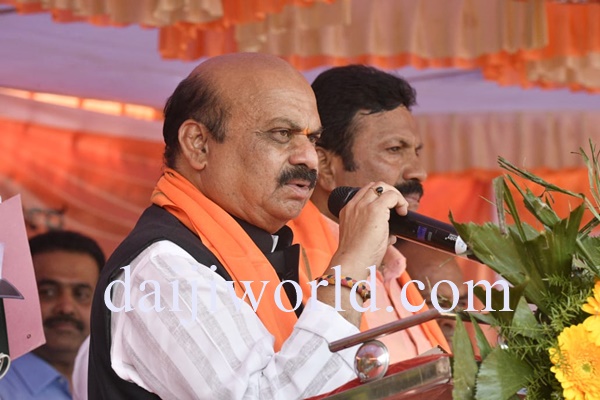 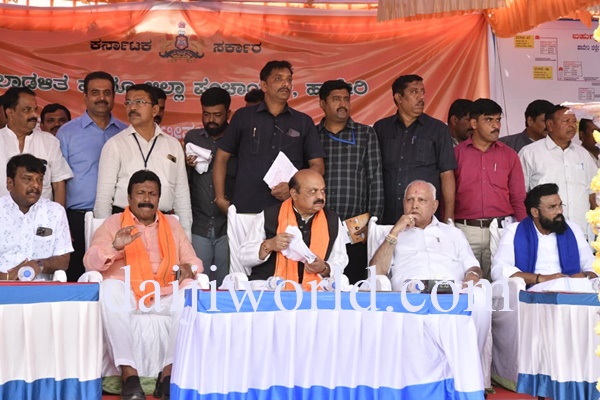 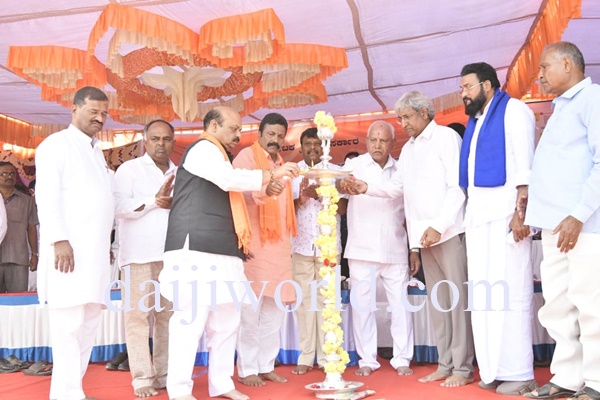 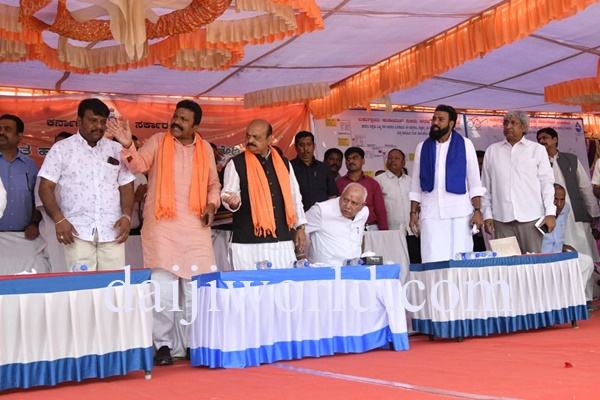 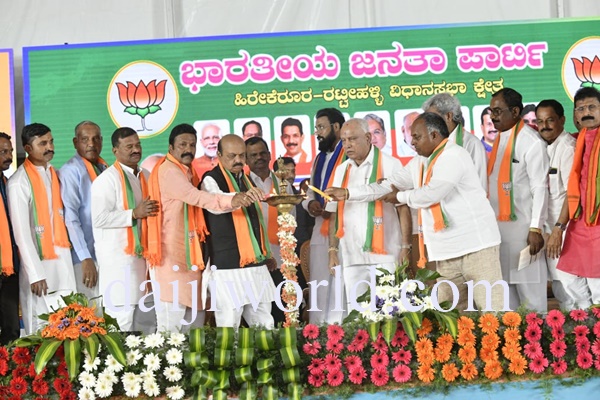 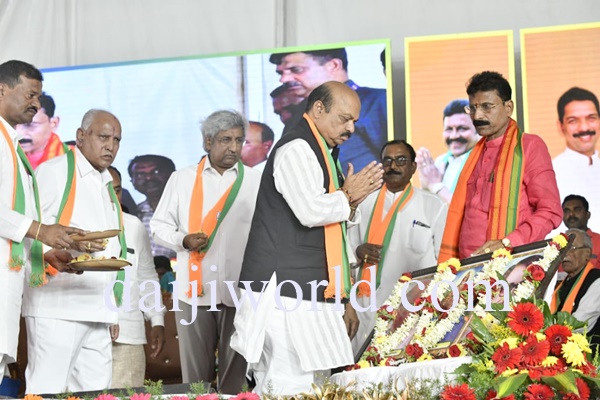 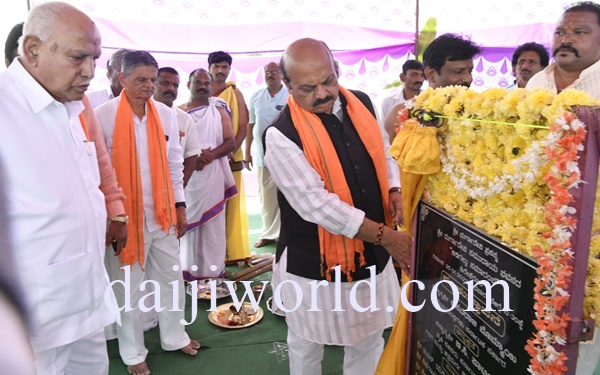 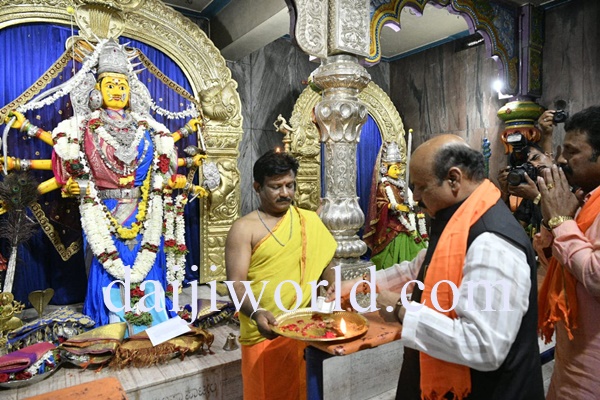 “It is for the two parties to decide who deserves the honour. We want to be the Janata or People’s Team,’’ he said predicting a resounding victory for BJP in the ensuing assembly polls.

The Chief Minister said the BJP will not stoop to the level of Congress by reacting to the filing of a case in the High Ground police station on the alleged corruption against the government. “Let them do what they want,’’ he said.

Bommai said the country’s first political corruption happened under the Congress rule and they are the originators of corruption. Corruption has become an integral part of Congress, he said and wondered how KPCC Chief D K Shivakumar became a clean person and is now talking against corruption.

The Chief Minister along with Yediyurappa and other leaders visited the Durga Devi temple at Hierekerur later.

Title: Both Cong, JD(S) accept BJP as ‘A’ Team, we will win, says Bommai