Mangaluru, Aug 28: The Department of Computer Applications organized an intra-departmental fest 'Technovanza-2017' on August 16 for all the BCA students.

The inaugural function began at 9.00 am. Yashasvi of III BCA welcomed the gathering. Sr Dr M Jeswina AC, principal inaugurated the fest and addressed the students. Lavanya, secretary of BCA spoke about the fest. Ashreen of I BCA proposed the vote of thanks. 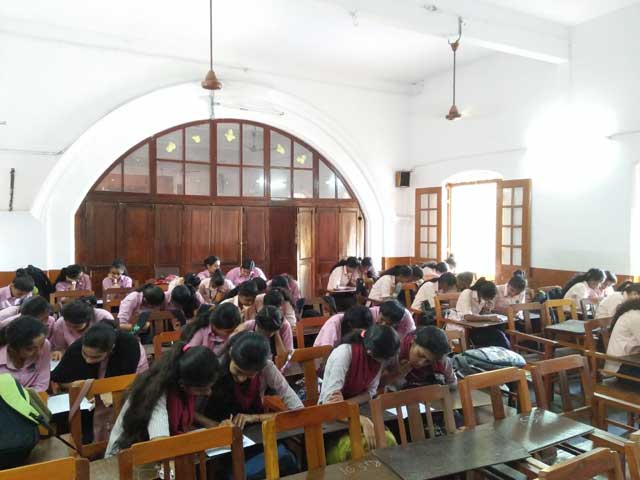 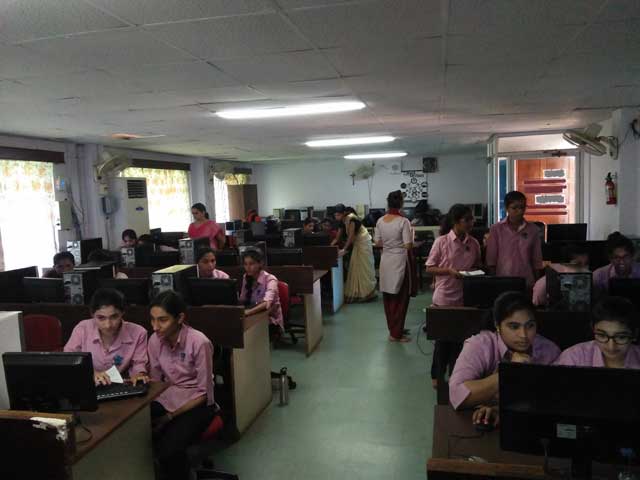 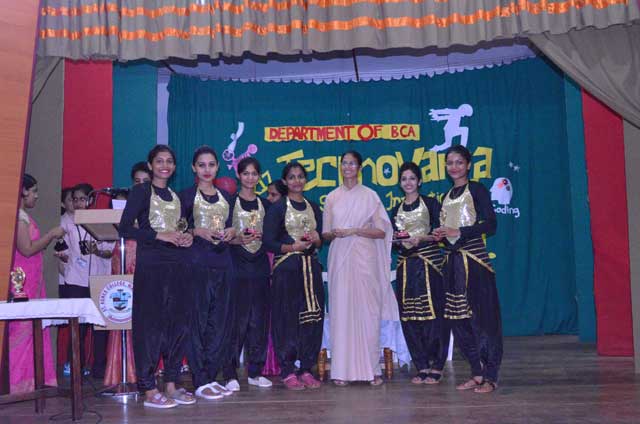 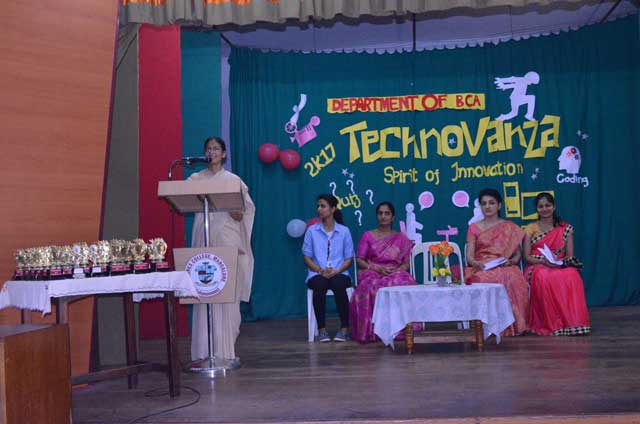 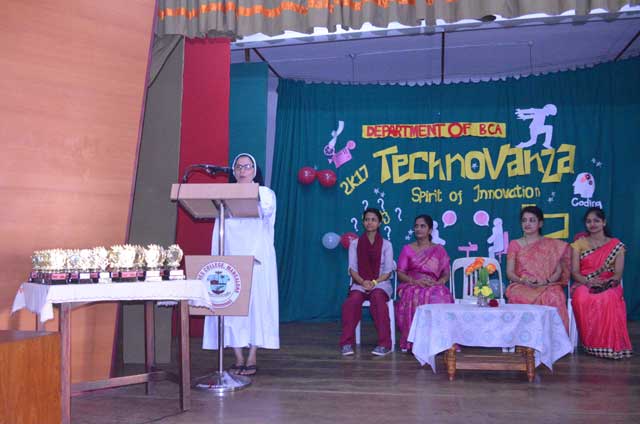 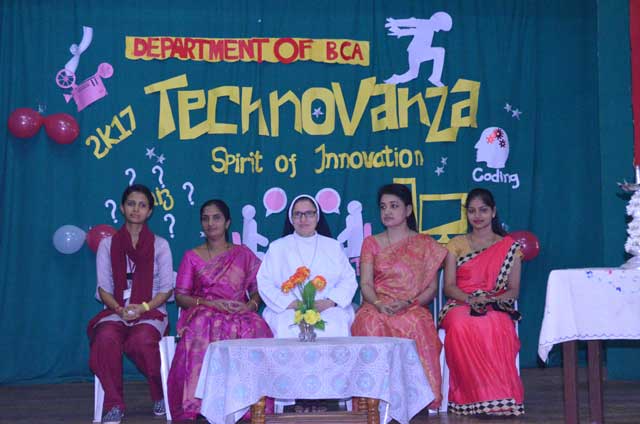 The valedictory function was held at 3.00 pm. Fahreen Banu of II BCA welcomed the gathering. Sr Dr Vanessa AC, vice principal addressed the students. Malavika Shetty, dean administrator announced the prize winners as well as the semester end exam top scorers. The winners were felicitated by the vice principal. Students gave their feedback about the fest.

Seementhini Fernandes, coordinator proposed the vote of thanks. Shereen Banu of II BCA compered the programme.