Udupi, Sep 29: ‘Vidyarthi Darbar’ in Milagres College, Kallianpur is held for the holistic development of students. It is a weekly programme, conducted on every Thursday, exclusively for students. Each week of the month is dedicated to vivid concepts such as introducing global, local and ‘glocal’ personalities who have rendered the best in their field.

Every fourth of ‘Vidyarthi Darbar’ is set aside for the students, where they themselves discuss, debate and exhibit various talents concealed in them. 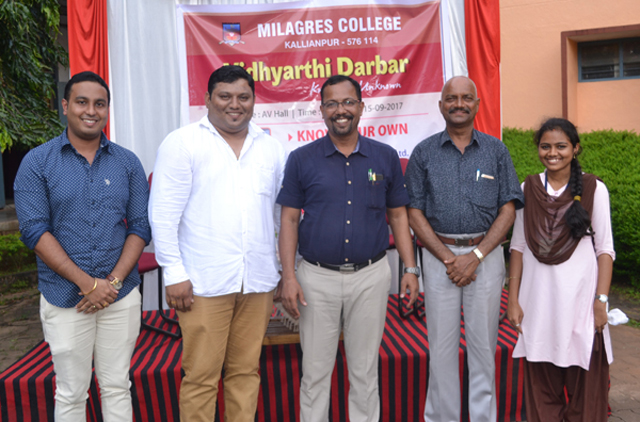 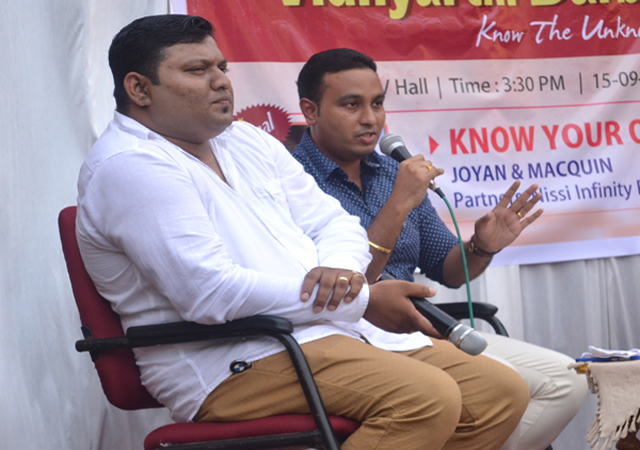 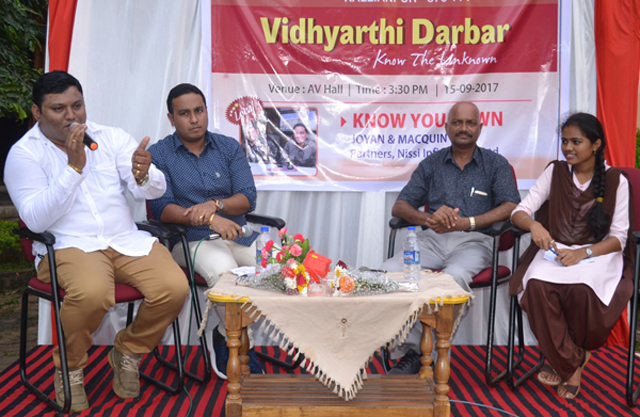 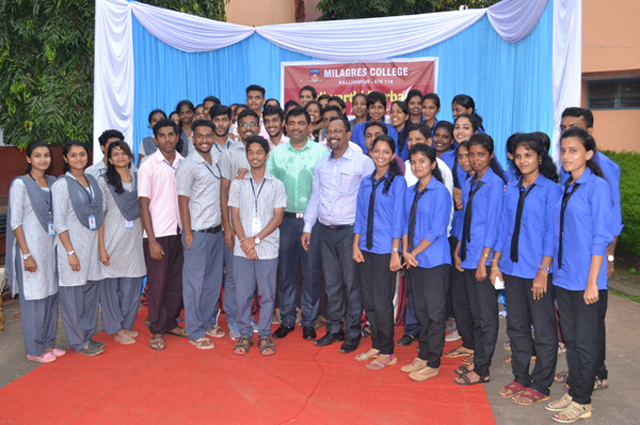 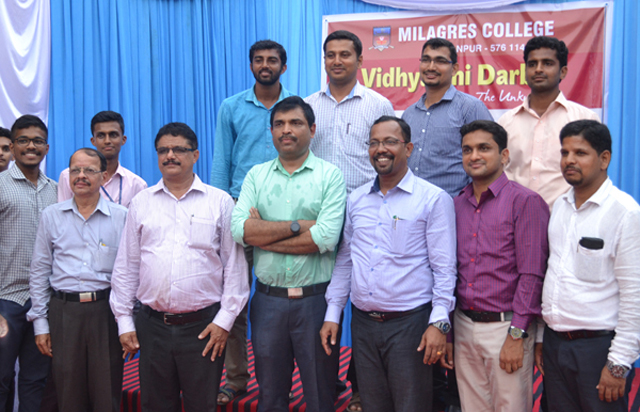 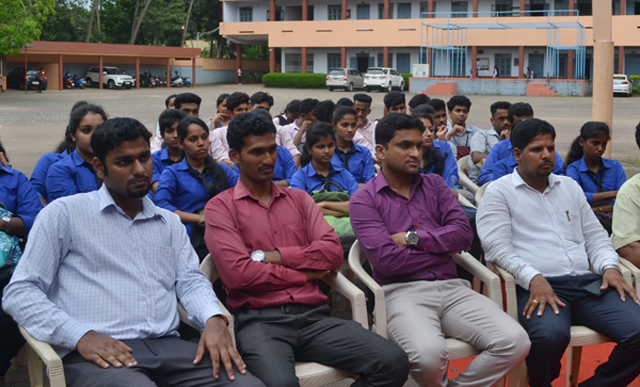 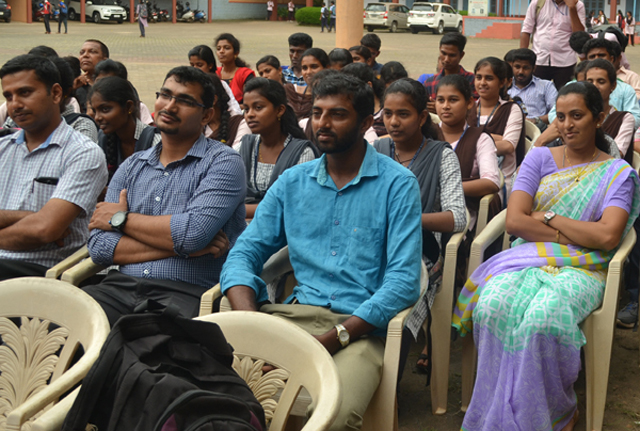 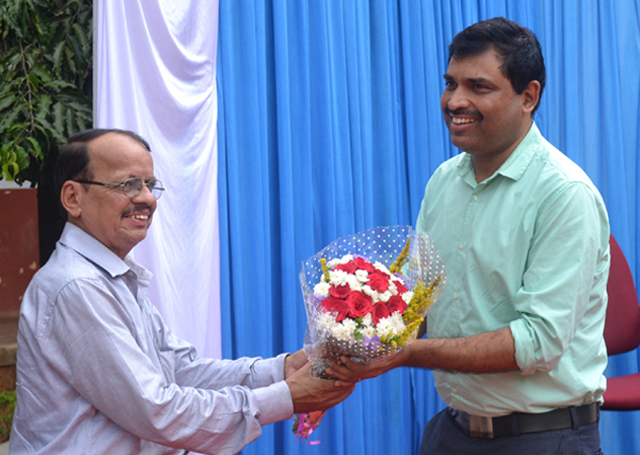 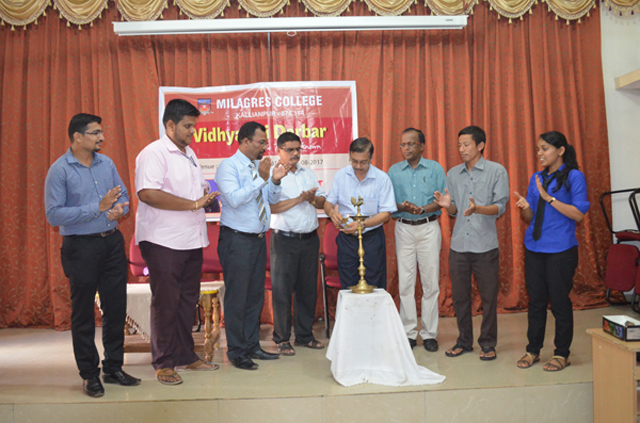 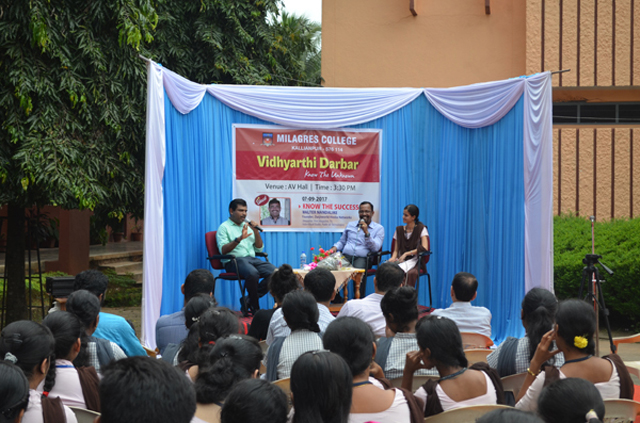 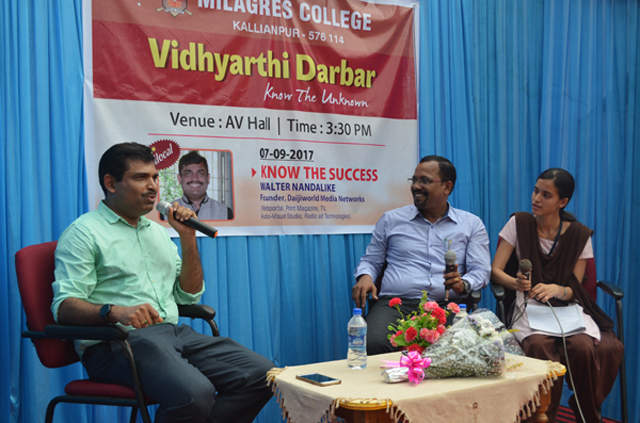 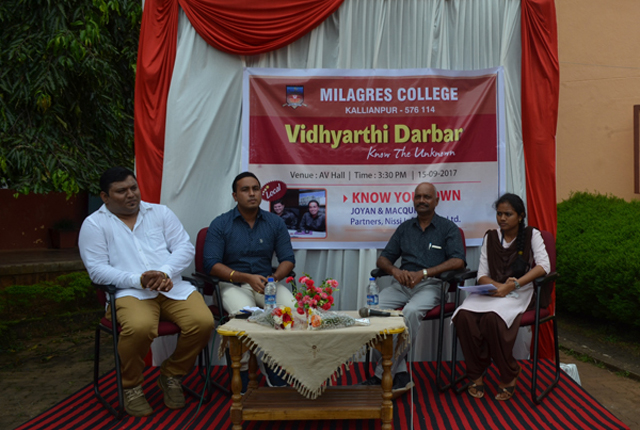 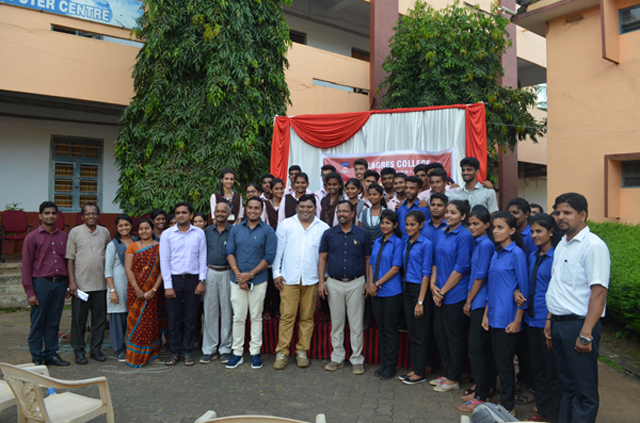 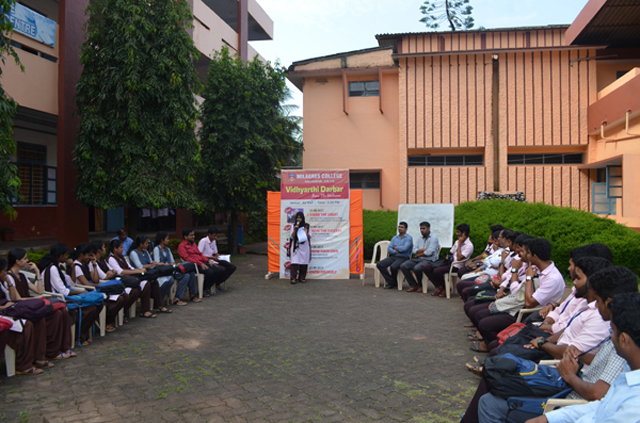 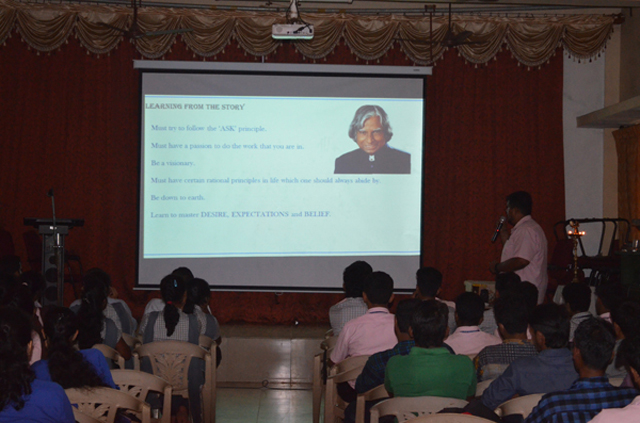 The first segment of ‘Vidyarthi Darbar’ ‘Knowing the Global’, was all about getting to know about Dr A P J Abdul Kalam. Nithish of II BCA, Rahul Shenoy of III BCom and Tanzima of III BCom briefed the biography of the late former president. Documentaries and recorded speeches of Abdul Kalam were screened during the session.

Walter Nandalike, founder and editor-in-chief of Daijiworld Media was the special guest for the interactive session titled ‘Vidyarthi Darbar’, ‘Knowing the Glocal’ on September 7. While interacting with interviewer Sushmitha of II BSc and other students, he recalled the success story of Daijiworld.com. Answering a question, he spoke about the challenges of Indian Mass Media in the present scenario. “A person should have passion towards his goal. He must love whatever he does. A man should work sincerely and honestly and he should have no doubt in achieving success. One should not think negatively and be always positive in life,” said Walter.

The third segment of ‘Vidyarthi Darbar’, took place on September 21 in the college quadrangle. Successful entrepreneurs, founders of Nissy Infinity Pvt Ltd, who are also the proud alumni of the college, Macquin Monteiro and Joyan John Lewis, took part in the interaction session. “To start a business, all that is required, is good potentiality to do something unique. Monetary factors are secondary,” they said. They recollected their memories of their initial days, how they started their firm with just Rs 40,000 as seed money.

Nirmala of II BSc interviewed the resource persons about various aspects of business life being led by the young entrepreneurs.

It was cherishing moment for all the students to listen about the young entrepreneurs, and their student life.

There was an evaluation session on the past three segments of ‘Vidyarthi Darbar’. The student leaders gave some useful suggestions for the improvement of upcoming sessions.

Principal of the college Prof Vincent Alva and HOD of English department Prof Cyril Mathias were present in all sessions.