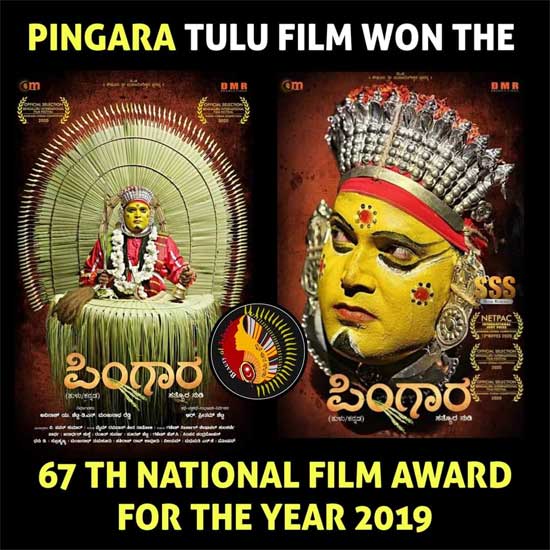 The story is based on the 'Bootharadane' in Tulunadu. 'Pingara' was selected for Kannada and Indian film competition sections of the 12th Bengaluru International Film Festival (BIFFES) in 2020. There, it won the Network for Promotion of Asian Cinema (NETPAC) award for best Asian movie. The movie was also selected for various International Film Festivals in 2020 in Chennai and Rajasthan.

The award will be conferred by Vice-President Venkaiah Naidu on October 25 at Vignyan Bhawan in Delhi, informed the film board in a release.