Mangaluru, Nov 23: A lawyer was arrested for launching a murderous attack on a private TV channel journalist. The incident took place late night at Ashoknagar on Monday November 22.

The victim is identified as Sukhpal Polali. The accused arrested is Yadunandan, whom is lawyer by profession.

Sukhpal suffered injuries after he was hit on his head with a rod. He was later hospitalised. 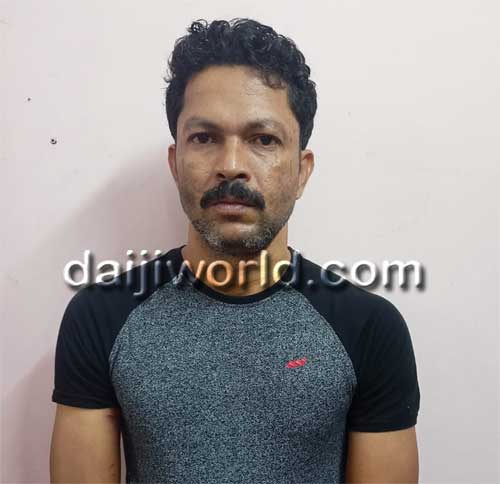 The reason behind the assault is yet to be ascertained.

The accused has been arrested under IPC section 307 by Urwa police. A counter case has also been lodged under IPC 324, 341.