Mangaluru: No new admissions in 16 PU colleges in Dakshina Kannada

Mangaluru, Nov 25: Dakshina Kannada district has always been known to be one of the more vibrant districts as far as education and quality of teaching are concerned. However, surprisingly, no one has got admitted into 16 PU colleges in Dakshina Kannada (DK) district for this year. This situation defies logic as 5,000 additional students have been added to the influx into PU colleges as the government has treated all students who appeared for SSLC exam as having passed the examination.

The PU colleges seem to have taken a beating because of the impact of coronavirus infection. Six colleges have written to the department of PU education informing them that they would not henceforth be able to run the PU colleges. The colleges that have been closed down are located in Kinnigoli, Uppinangady, Adyar, Nadupadavu, Pandeshwar and Ullal. 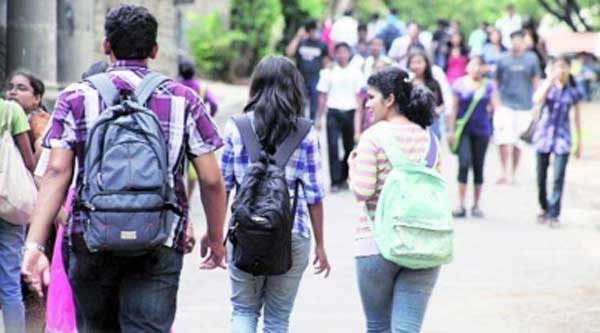 At the same time, there has been sharp decline in the setting up of new PU colleges. Dakshina Kannada district normally witnesses opening of five to ten new PU colleges. But during the last one year this number has gone down drastically. In the year 2020-21, proposals to open eight PU colleges in the district had been submitted. Out of them, one PU college each have been opened in Guruvayanakere and near Mijar.

Proposal for the opening of PU college near Suratkal, which was submitted in the previous year, has got the nod this year. This year only one proposal for new PU college was submitted but it is yet to get the permission. It is apparent that many students have opted to undergo professional courses. Many of the students, who have got added this time, have chosen to get admission into government colleges, as per an analysis.