The organization urged that the accused should not escape capital punishment. The office bearers of the morcha urged the police officers of Vamanjoor police station, to which they paid a visit, to work towards getting stringent punishment to the accused. In addition, the morcha also asked the police to provide protection for locals from labourers of outstation states. 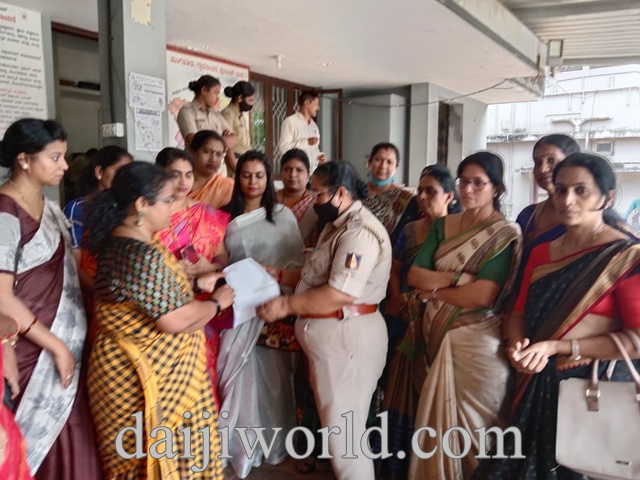 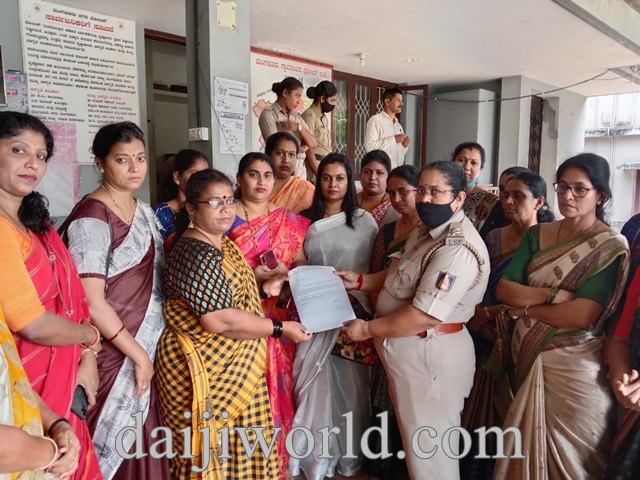 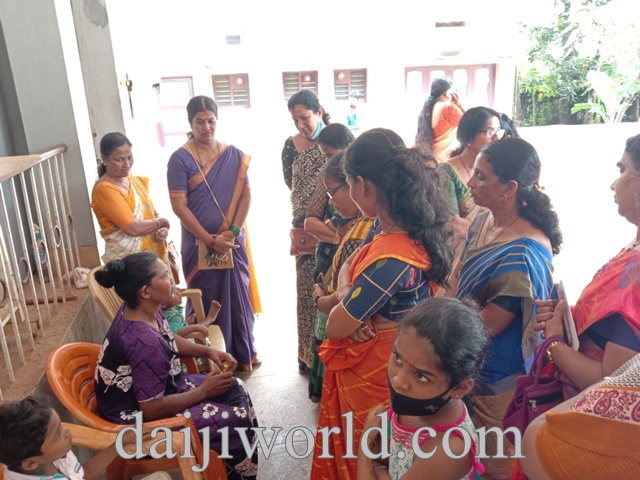 Later, the office bearers visited the vicinity of surroundings of Parari tiles factory, where the minor girl was raped and brutally murdered, and got the details of the incident from other labourers. They also spoke to the parents of the deceased girl, who are under the care of local corporator Raghu Salian and consoled them.