Mangaluru, Nov 30: The family of 47-year-old Prakash Pinto is in dire straits after he was diagnosed with granulomatous orbital disease. Prakash has undergone complete maxillary and orbital excavation surgery.

On October 25, Prakash, who was suffering from diabetes, was admitted to Vinaya Hospital. Further treatment revealed that he had Fatal IA fungus and Tuber Culer (black fungus) which led to the loss of vision in one eye.

Prakash slowly recovered and was shifted to ward for further treatment. After a few days, his health condition deteriorated and the doctor asked to undergo MRI scan which revealed that black fungus had spread to his eyes and nose. The doctors have advised to remove his eye and half of his nose is also being removed in addition. 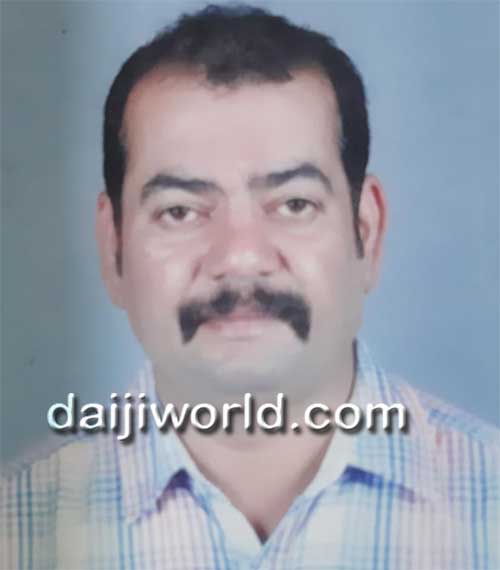 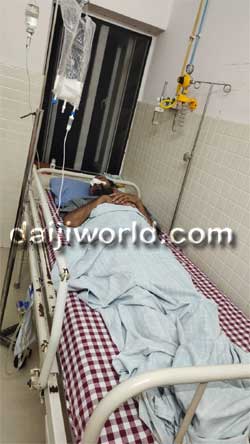 The treatment has to go up to December 5 and the family is in need of Rs 15 lac for the same.

Prakash with his wife stay in a rented house. Prakash’s wife Savitha also faces health issues. The couple do not have children. Unfortunately, Prakash could not go to work for daily living. He and his family are in need of financial support and prayers.

Those who wish to help may send their contributions to: