Mumbai, Dec 5: A man, resident of Pune was arrested by the cyber crime branch police for hacking the mobile phone of a woman and blackmailing her with her private photos.

The accused is identified as Yuvraj Bhosale (41). In addition, he is also accused of transferring Rs 30 lac from the account of the victim to his account. 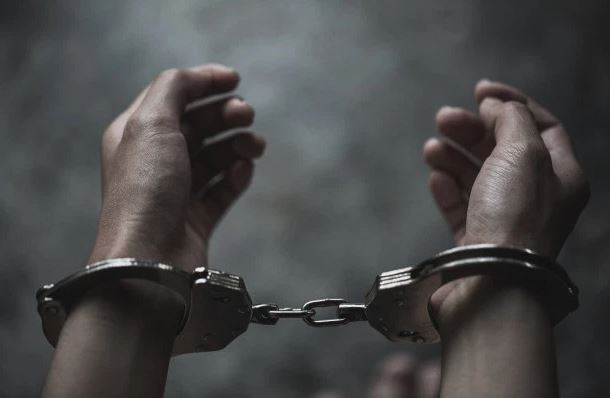 The woman had uploaded her photos on job portals in September 2020. She got a call from a man, who introduced himself as team leader from a production company. The woman sent him a resume but she got private images of her on her mobile within a few days. He also forcibly took her SUV. Then the woman approached the police and filed a complaint.