Panaji, Jan 13: Expressing his support for Dhirios (bull fights), Francisco Sardinha, MP of South Goa said that it does not amount to cruelty.

Addressing reporters, Sardinha said, “If bull fighting is cruelty then ban ploughing the fields with oxen. It also is cruelty. If human being are made to fight in order to establish supremacy, why cannot bulls fight to ascertain the champion?”

During his previous term, Sardinha had tried to move the bill to make Dhirio legal under private members’ bill option but it was not passed. 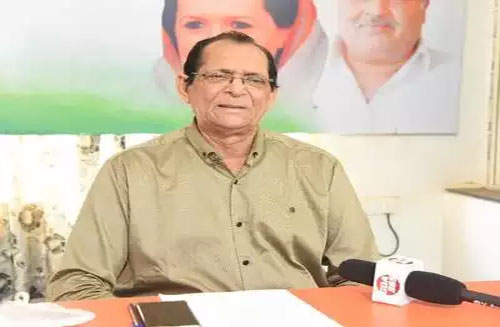 Sardinha said that his bill was vetoed by most of the members of North India of his party and that is why it was not passed. But Sardinha said that the state legislative has the option of passing a resolution and he can take the same with the centre as a representative of the state.

The bull fight called Dhirio in Goa is prohibited in the state as per supreme court’s verdict on it in 1998.