Bengaluru, Jan 13: Multitalented ‘Nadavaibhavam’ Udupi Vasudev Bhat, passed away at the age of 84 at his daughter’s residence here due to old age related ailments on Thursday January 13.

Baht had directed the film titled ‘Bhuvana Jyothi’ based on the life of Jesus Christ in five languages including Kannada in 1994. He had also composed music for the film. He had identified even small talents for the film and made them shine on the silver screen. 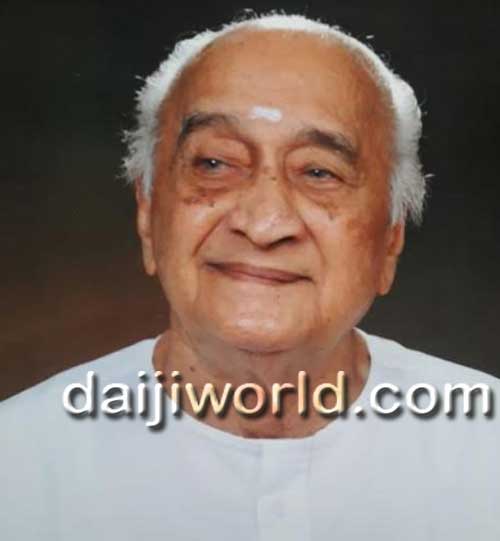 He has left behind his wife, four daughters and students. He had taught playing violin and harmonium to popular singers S P Balasubrahmanyam and K J Yesudas and also used to compose tunes.

He had started a musical organization titled Nadavaibhavam at Udupi which created music, dances, skits and films. He used to direct films and also act in them.