Bengaluru, May 13: Even as a verbal spat involving KPCC Chief DK Shivakumar, Congress party’s former social media chief Divya Spandana aka Ramya and KPCC Campaign Committee Chief MB Patil is going viral in the social media over the alleged meeting between MB Patil and Minister Dr CN Ashwath Narayan, all the State Congress leaders were involved in mutual hugging and bon-homie during their participation in the three-day Chintan Shibir at Udaypur in Rajasthan convened by AICC interim chief Sonia Gandhi. 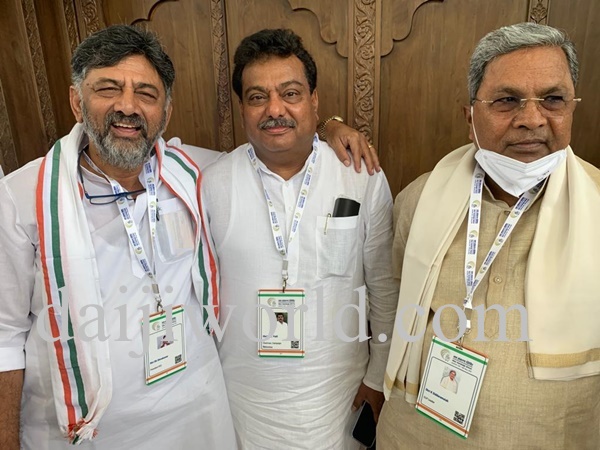 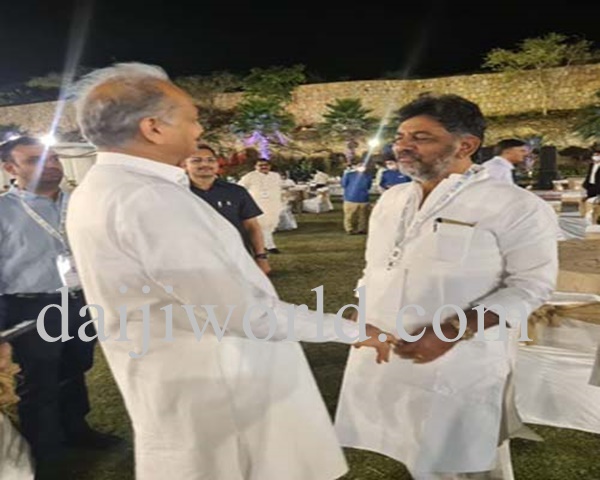 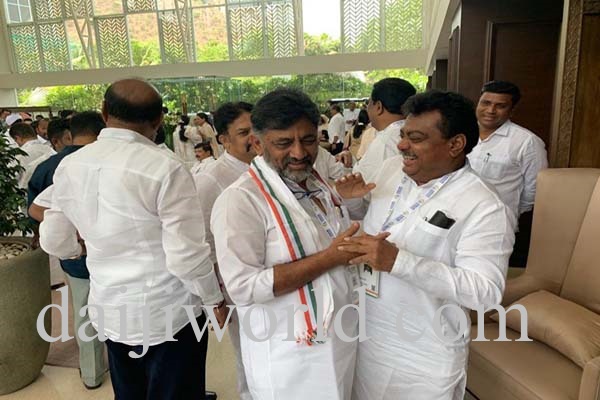 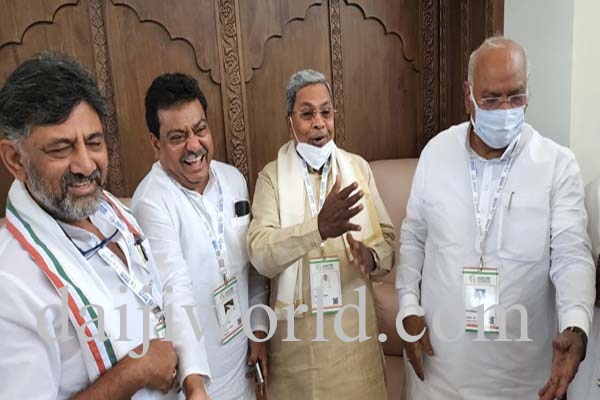 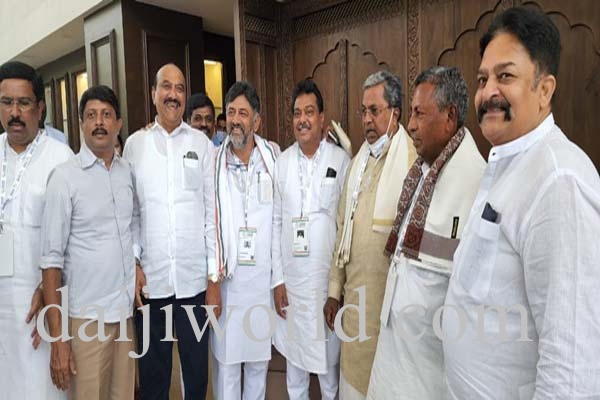 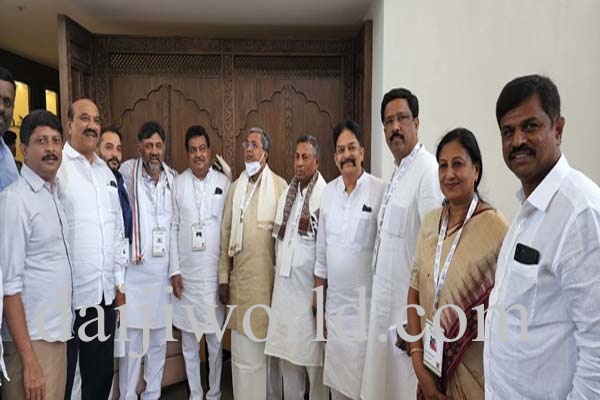 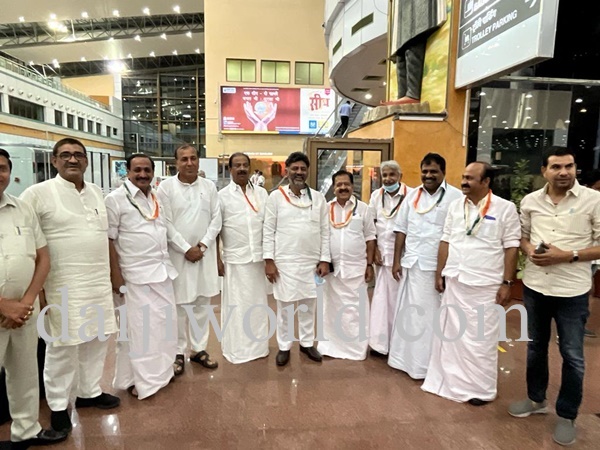 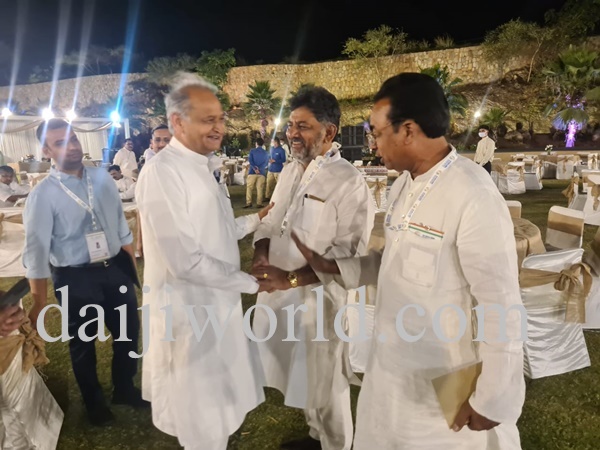 Meanwhile, Higher Education Minister Dr CN Ashwath Narayan, has in a separate statement in Bengaluru on Friday, sought to ridicule Shivakumar by claiming that he 'dialled a wrong number' by using his and MB Patil’s names and Congress party’s former AICC Social Media Chief Ramya, who was also the Mandya MP, had exposed the KPCC Chief through her tweets.

“I have been working honestly and diligently. Still, I am being targeted and those who try to destroy me will themselves be destroyed,’’ claimed Dr Narayan.

The minister said he has 'no sympathy' for Shivakumar. “I can show sympathy only to gentlemen. The history and background of KPCC chief is known to all. I am commenting because I have been dragged into the Congress party’s infighting. The condemnation by Congress party leaders themselves is welcome. Mixing personal relations and politics shows the cheap mentality,’’ he added.