Mumbai, May 19: India’s twinkling badminton star Chirag Shetty and his team who won gold medal in international badminton tournament Thomas cup was accorded thunderous welcome by north Mumbai MP Gopal C Shetty, his team and hundreds of citizens on their return at Mumbai’s International Chatrapati Shivaji Maharaj airport. The Indian team has defeated defending champions Indonesia which has won the Thomas cup 14 times and is the most successful team in the competition. 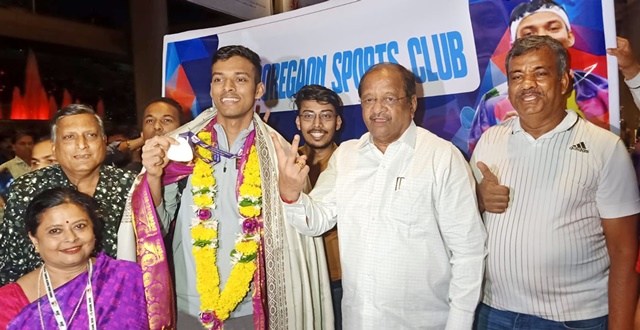 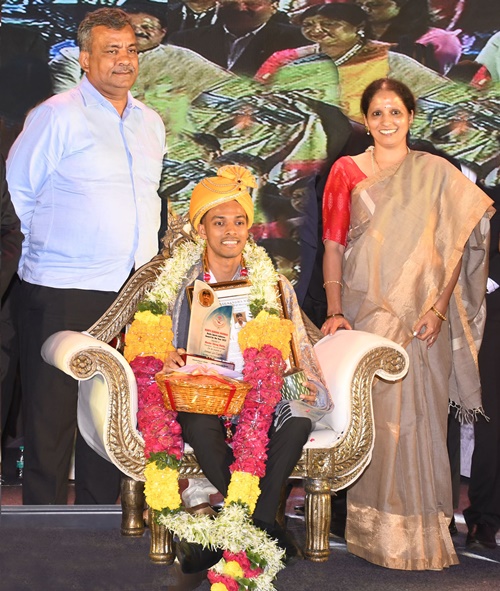 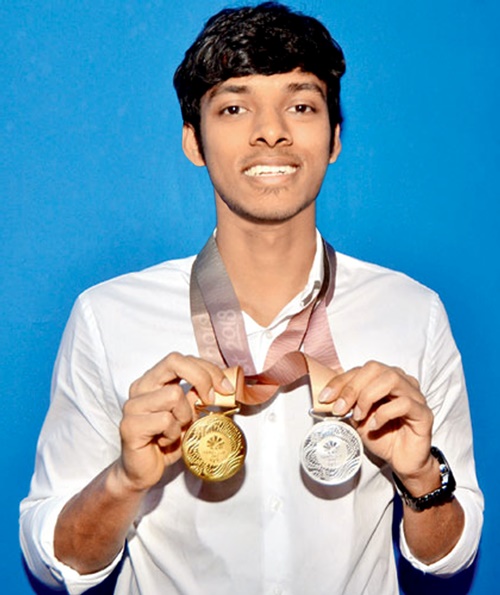 Chirag has been congratulated by political leaders, hoteliers, the presidents and office bearers of various organizations of Kannadigas and the elite alike.