Mumbai, May 20 (IANS): In a big loss of face, Maharashtra Navnirman Sena President Raj Thackeray on Friday morning announced that he has temporarily postponed his proposed visit to Ayodhya on June 5.

Raj himself made the announcement via social media but didn't spell out any reasons for the move.

MNS Spokesperson Sandip Deshpande and party leader Bala Nandgaonkar both declined to provide what was the real trigger for the decision, but assured Raj will enlighten the people about it at his planned public rally in Pune on Sunday. 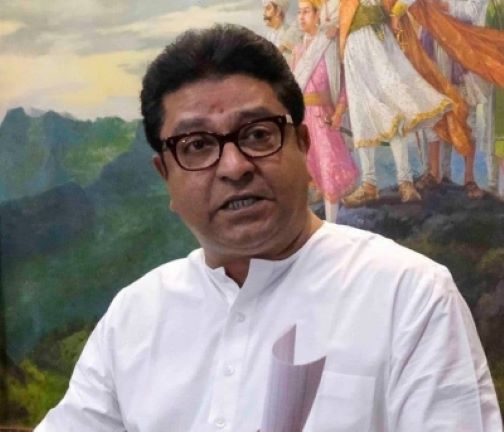 Adding to the MNS's discomfiture, both Shiv Sena's Tourism Minister Aditya Thackeray and State Congress President Nana Patole announced that their upcoming tours for 'darshan' of Ram Lalla would proceed as per schedule and their trips would be 'non-political'.

They were demanding Raj's unconditional apology for the treatment meted out to North Indians in the MNS agitation in 2008.

The anti-Raj protests were spearheaded by Uttar Pradesh BJP MP Brijbhushan Sharan Singh who warned that unless he apologises, lakhs of his supporters would block his entry to Ayodhya in June.

Though Raj has not revealed anything, there's speculation that the postponement may have been due to health reasons, but MNS leaders declined comments.

Back in Uttar Pradesh, Brijbhushan Sharan Singh dismissed the claims of "postponement" and said Raj has "cancelled" his trip, and his agitation would continue till he (Raj) tenders an apology.

Earlier, apprehending threats, Nandgaonkar had called on Maha Vikas Aghadi (MVA) Home Minister Dilip Walse-Patil and demanded security for Raj either from the state government or the Centre.

Simultaneously, he warned that "even if a hair of Raj was harmed, Maharashtra would burn", though preparations for the Ayodhya trip continued.

Since a month, Raj has been in the limelight after he launched an agitation demanding removal of loudspeakers from all mosques in the state failing which his activists would blare Hanuman Chalisa at double-decibel levels.