Mangaluru: Former Cong MLA has no morality to speak about Narayana Guru - BJP

Mangaluru, May 20: "As Congress is facing an identity crisis in the state withouy any issues, Congress is unnecessarily dragging the name of Narayana Guru claiming that the government has failed to include Narayana Guru's name in 10th textbook," said BJP district president Sudarshan Moodubidri.

He was addressing a press meet at Atal Seva Kendra here on Friday, May 20. 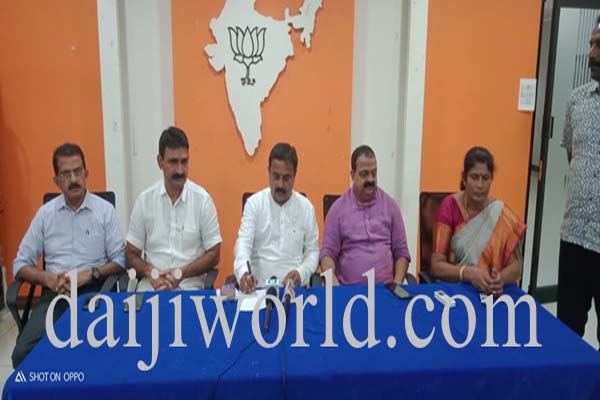 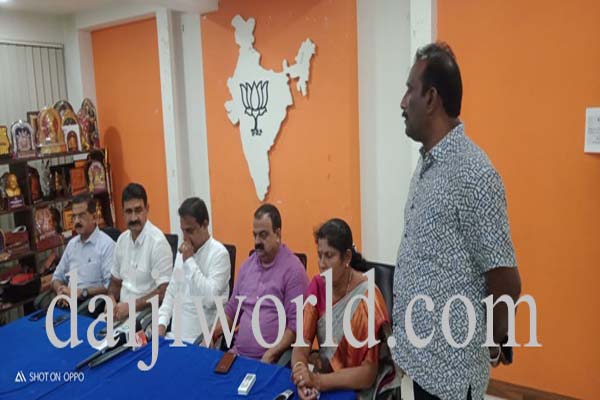 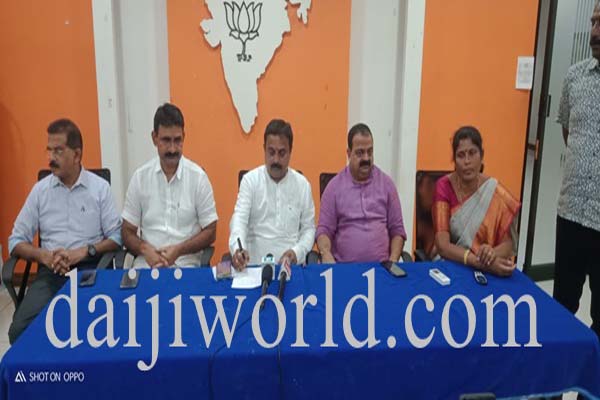 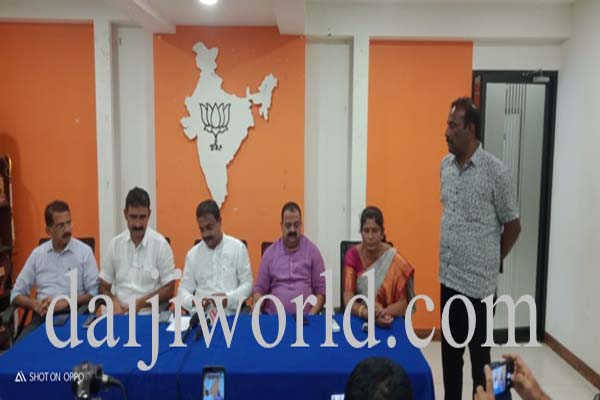 "We know how the Congress government in Kerala treated the Shivagiri temple, Mutt, and priests when they were in power. As BJP is giving good governance at the Centre and the state there are issues for the Congress to politick thus they have indulged in politics in the name of Narayana Guru," he said.

He also questioned how Congress can claim that the BJP government has dropped Narayana Guru's chapter from the 10th textbook when the textbook has not been printed as yet and distributed to students. The PDF draft is not a final one, he said.

"Congress is misleading the people for political gains. The government has included chapters of Govinda Pai, KT Gatti, Shivananda Kalave, and others on the basis of the National Education Policy of the union government," he said.

He alleged that Congress has hidden the true history of the country and instead they glorified the people who invaded the country.

Commenting on Ramanath Rai's statement demanding the resignation of  two ministers in undivided districts, Sudarshan said, " After textbooks are printed, let him read and speak."