Mangaluru, May 28: Noted Konkani litterateur, King of Konkani humour literature Cyril G Sequeira, popularly known by his pen name ‘CGS Taccode’ passed away on Saturday May 28. He was 71. He was battling cancer from quite some time, informed family sources.

Born in Taccode, Cyril did his earlier education in Taccode, Moodbidri and Bengaluru. CGS started to write in Konkani when he was 12. He was writing since the last 5 decades. He was the sub editor of Raknno weekly. Later he also worked as the editor of ‘Kannik’ and ‘Umallo’ Konkani periodicals. CGS, though has written in all forms of literature, was more known for his humorous writings. 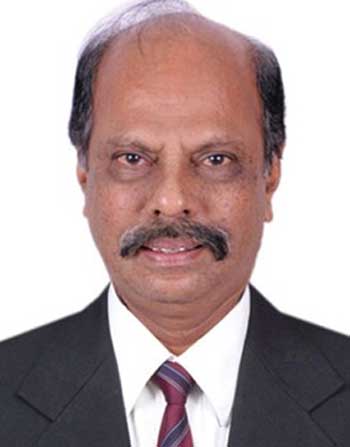 He also had done various editing work for Konkani publications.

CGS had also compered many social and musical programmes of leading Konkani composers.

He had also participated in many ‘Kavi Sammelan’ in and around Mangaluru.

He had worked in Doha Qatar and Dubai for some years. He is survived by wife Sylvia and children Vijay and Vinita and their families.

CGS' mortal remains will be brought to St Vincent Ferrer Church at 3:30 pm on Sunday May 29 followed by Mass at 4 pm.