Sullia, Jul 1: A case is filed against a youth, relative of a minor girl, for allegedly raping and impregnating her.

Sandeep (22), a resident of Ariyadka of Puttur village is the accused.

Accused Sandeep and the victim minor girl are relatives and were speaking to each other over mobile phone for quite some time. Sandeep had arrived for a family function at the minor girl’s residence a few months ago. During the night of the programme, it is alleged that Sandeep forcefully had sexual intercourse with the minor girl and threatened her against revealing the matter to anyone. 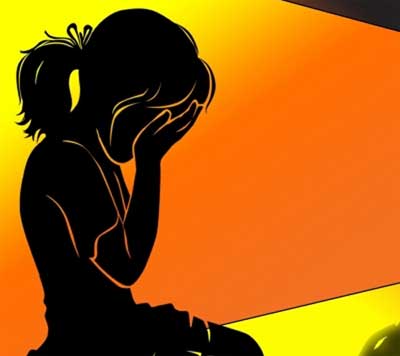 On June 22, on suspicion, the elder sister of the victim girl took her for a scan at the government hospital of Sullia, where it was confirmed that she is pregnant.

A case has been filed on Sandeep in Sullia police station on June 28. Police are investigating further.